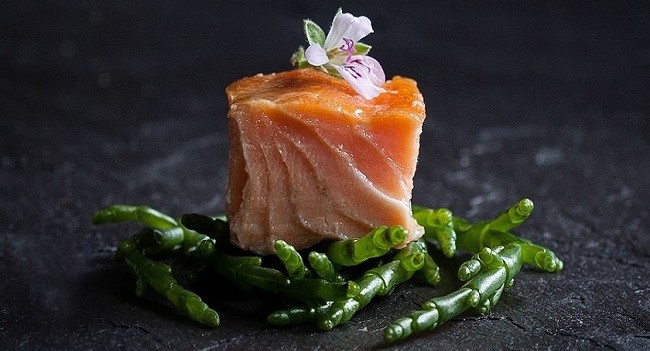 After more than 60 days of judging, the results of the world’s most coveted food awards, Great Taste, have just been released, with many producers in Ireland having cause to celebrate.

Out of a record breaking 12,336 products to be judged, 4,347 were awarded a highly prized Great Taste accolade, with 444 winners based in Ireland.

19 products from the Simply Better range at Dunnes Stores were awarded stars at the awards, with their French Epoisse Cheese AOC winning 3-stars.

While these producers revel in their success, they will now wait with much anticipation to see if they also scoop the top awards for their region.

These final honours, including the Great Taste 2017 Supreme Champion, will be announced at the Great Taste Golden Fork Awards Dinner on Monday 4th September at the Intercontinental Park Lane Hotel in London.

Recognised as a stamp of excellence among consumers and retailers alike, Great Taste, organised by the Guild of Fine Food, values taste above all else, with no regard for branding or packaging.

Whether it’s gin, biscuits, sausages or coffee, all products are removed from their wrapper, jar, box or bottle before being tasted. The judges then savour, confer and re-taste to decide which products are worthy of a 1-, 2- or 3-star award.

To see the full list of this year’s winners, visit www.greattasteawards.co.uk.