General Entry to Great Taste 2017 to Open on February 1st 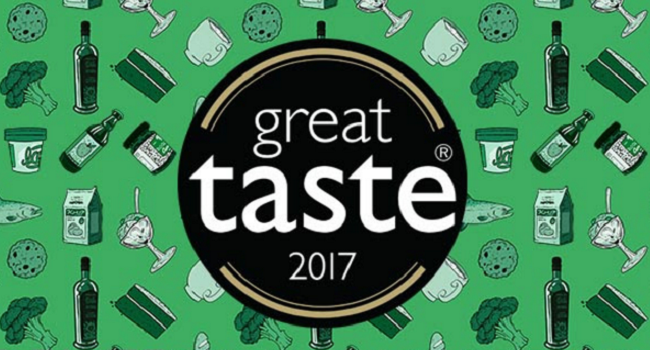 Great Taste 2017, one of the world’s most important accolades for artisan food and drink producers will start receiving entries from the general public on February 1st. Entry from members of the Guild of Fine Food are now open and non-members producers are encouraged to send their entries as soon as possible to avoid disappointment, as entries will be capped, due to the large number of participants.

Judging will take place between March and June, and all participants will receive feedback on their entries.

The list of top 50 entries will be announced mid-August and on September 4th, winners will be celebrated at the Great Taste Golden Fork Dinner in London.

Participant products will be judged by a panel of over 450 experts from different areas of the food and drinks industry, including chefs, buyers, food writers and retailers.

Winning one, two or three-star represents an accreditation well recognised by consumers and usually means that a product will stand out on retail shelves. The Guild of Fine Food organises extensive promotion of award-winning products which also translates in increased sales and brand awareness.