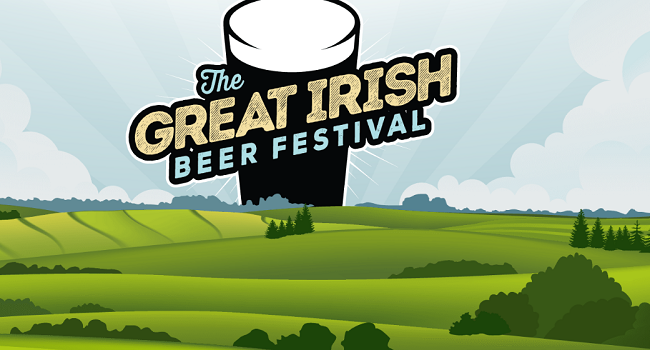 Twenty Irish breweries will gather at Cork City Hall this September 22-24 for the Great Irish Beer Festival; including every Cork operator, the Irish Malting Company and Irish Distillers, and lecturers from UCC. The festival will celebrate the rich tradition and heritage of Irish brewing, and highlight the current diversity of tastes and styles. 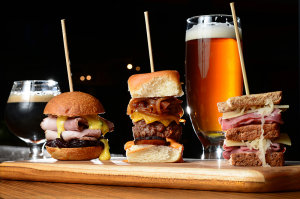 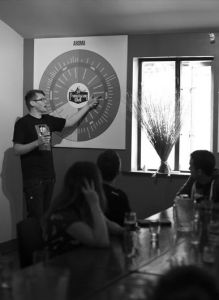 The Franciscan Well, organiser of the festival, was established in 1998 and since then has run over 30 festivals and received 29 international awards, including best seasonal Pale Ale in the World Beer Awards, Gold for Jameson Stout & Rebel Red Ale and has expanded and taken over a 50,000 sq ft warehouse in Cork’s Marina Park, employing 14 people on the site.

Advance tickets priced from €11 up to €22.50 for a three day weekend ticket are available online at greatirishbeerfestival.ie or Tickets.ie and through Centra, SuperValu & Elverys retail outlets. As an added incentive the first 500 advance ticket purchasers will receive a Complimentary Drink at the Festival.