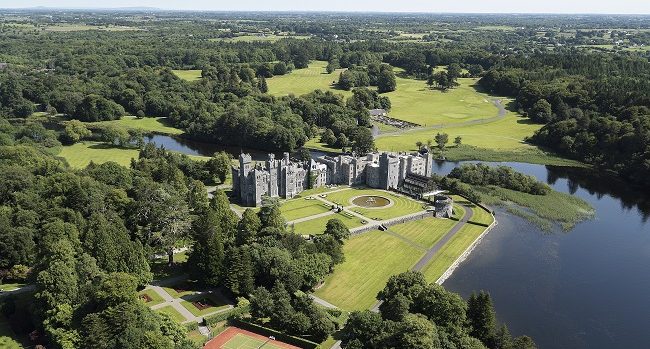 The awards, which are presented in association with Hotel & Catering Review magazine, are now in their 29th year and draw entries from around the country. For more information about the Gold Medal Awards, visit hotelandcateringreview.ie.