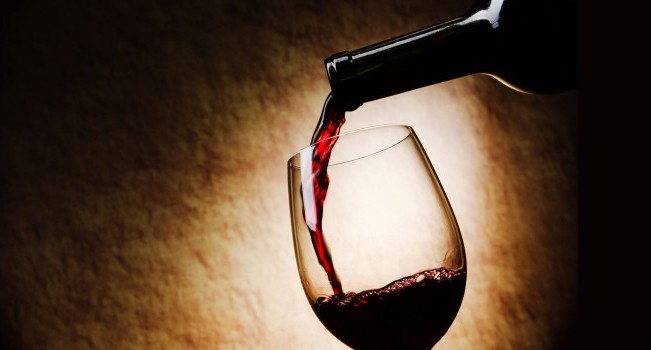 Did you celebrate Grenache Day on 18th September? If not, and you like red wine, then you should put the date in your calendar for next year! Here are some key facts about Grenache:

• There are black, white and grey versions of the grape
• It is relatively high in sugar (and therefore alcohol) but low in tannin
• Hence it’s great for making fortified wines
• It likes a hot climate best – Spain, southern France, Sardinia and South Australia
• It is both drought and wind resistant
• It grows best in bushes rather than being trained on wires
• It performs best with lots of vine age

Now that we are up to speed with the background, here are a few 100% varietal Grenache wines tasted at the most recent DNS Wine Club tasting: This wine was well chilled before opening and was initially a little disappointing, but please don’t make that mistake yourself – many whites need time to breathe and warm up a little if they have been in a domestic fridge, particularly ones with a little body like this Grenache Blanc. After catching its breath it showed citrus and rich stone fruit flavours. Open on its own, with seafood or light chicken dishes. Fred Chaudière is one of the young guns in Ventoux, in the eastern reaches of the southern Rhône. As well as a fantastic range of increasingly serious, concentrated and age-worthy blends under the Château Pesquié label, he also makes more accessible wines such as this “Red Windmill”. Although not intimidating, it’s not that frivolous either – there’s plenty of tannin to go with the fruit, with a savoury edge as well. Try this with grilled meat. Spanish wine giants Torres make a huge range of wines, from the affordable everyday to the sell-a-kidney amazing. The red version of their romantically named San Valentín is very approachable and easy to drink. It shows lots of soft, sweet red fruit but is nicely balanced. Fantastic value for money. South Australia still has pockets of very old Grenache and Shiraz vines which survive from the fortified wine boom of the 20th century. Yields are very low, but they can produce amazingly concentrated and complex flavours. With six years of age, this was indeed complex. The colour had already moved from ruby red towards brick and savoury notes accompanied red fruit aromas. Although the highest in alcohol with 14.8% listed, it didn’t taste at all hot or out of balance. This was (narrowly) the favourite wine of the whole DNS tasting and represents a great buy.