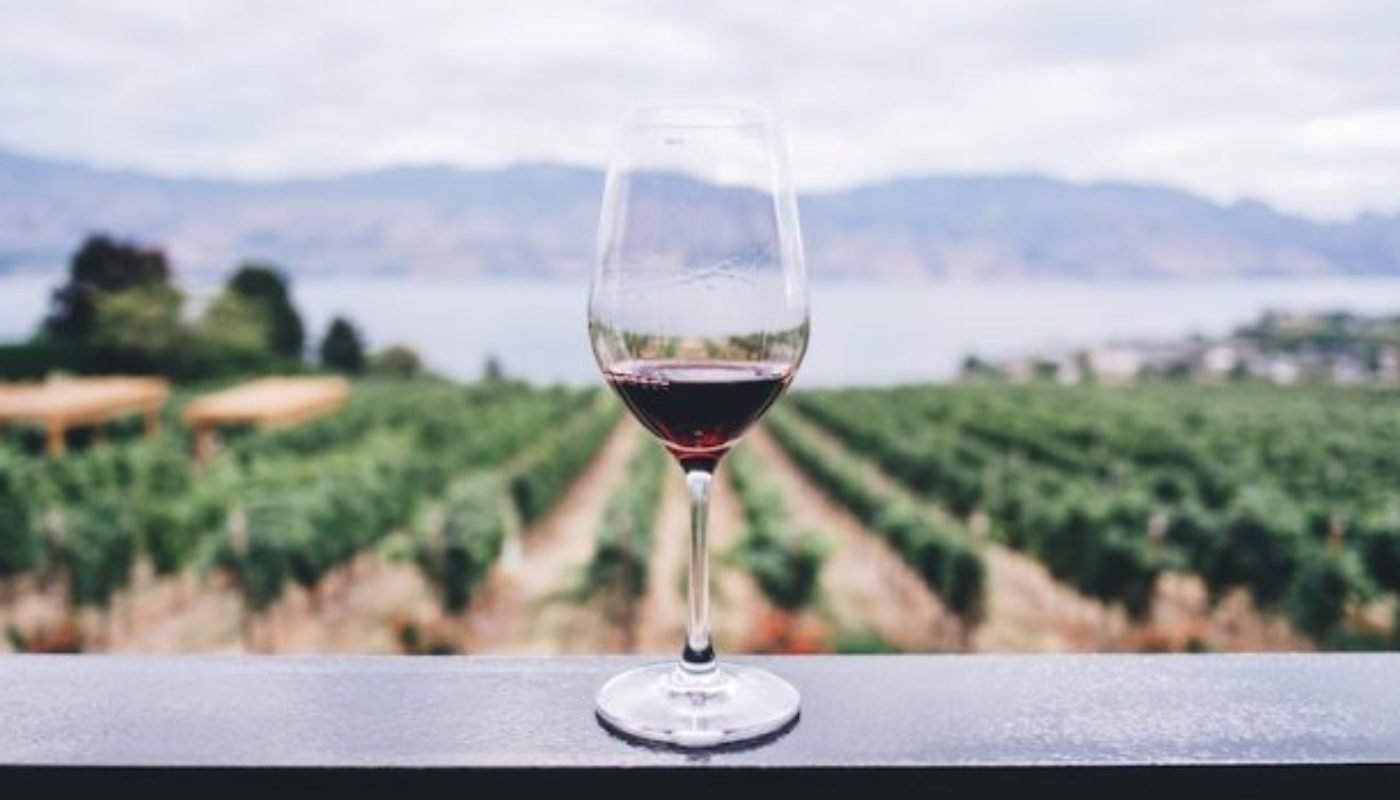 Friday night is often wine night for many people around the world, and we tend to enjoy a good glass of vino during dinner or at parties, but what if you were told that a wine shortage could be on the horizon very soon?

Following an alarming report by the International Organisation of Vine and Wine, the production of wine has decreased globally, due to unfavourable climate change. The rates of production have been especially low in Western Europe, a historical mark that worries many wine producers and consumers. Across the European seas, Argentina has thankfully had a 25% increase of production, Brazil a 169%, Australia at 6% while New Zealand has taken a slight hit with -9% and Chile with a -6% decrease. The production of wine around the world, which includes red, white and rosé, is likely to reach 246.7 mhl – an 8% drop compared with the previous year, which is also one of the lowest levels for several decades.

And Mother Nature is to blame for this all, as the main producing countries suffered extreme weather conditions and disasters, from frost to drought, which has not helped the grapes and ruined many vineyards for our beloved wine.