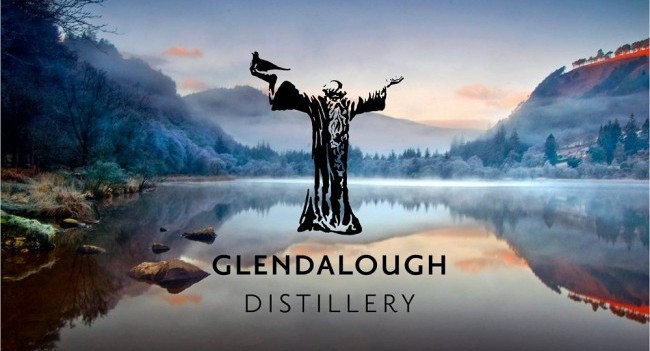 Glendalough is Ireland’s first craft distillery, preceding the recent boom in independent distilling here on the island, and was set up by five friends from Wicklow and Dublin with a deep passion for reviving the heritage of craft distilling in Ireland. 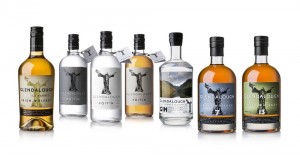 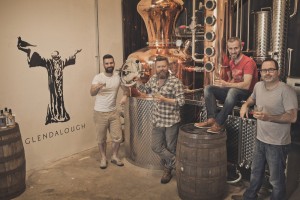 Speaking of the partnership, Findlater Wine & Spirit Group Marketing Director Michael Foley commented, “Glendalough was one of the first distilleries set up in this new wave of distilling in Ireland and they have continued to be innovative, bringing fantastic new products to market. As well as their award winning whiskies, it is great to see an Irish distiller making poitín relevant again to the modern Irish consumer, as well as bringing a true taste of Wicklow to life with their seasonal foraged gin. We look forward to introducing these great premium spirits to the wider market and supporting the Glendalough team with their plans for the future.”

Gary McLoughlin, co-founder and Glendalough Distillery’s Sales & Marketing Director said of the agreement, “Glendalough is delighted to partner with Findlaters. They have a rich history, a proven track record and some great brands in their portfolio. The partnership will allow Glendalough to introduce its craft spirits to a growing audience”.