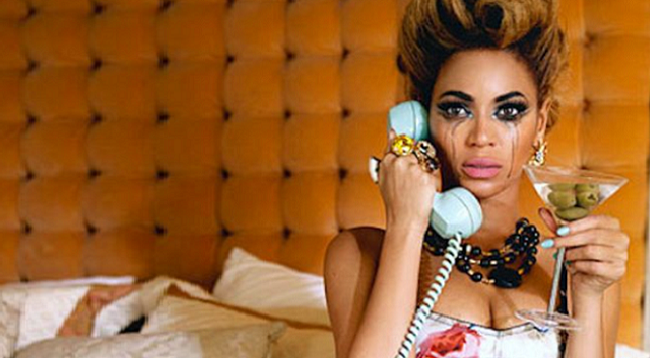 If you’ve ever felt that different drinks affect your mood differently, here’s a possible explanation: a recent study has found out that “alcoholic beverages vary in the types of emotions individuals report they elicit.”

Titled “Do emotions related to alcohol consumption differ by alcohol type? An international cross-sectional survey of emotions associated with alcohol consumption and influence on drink choice in different settings”, the research was led by Public Health Wales and published in the online journal BMJ Open, and it was based on a survey of almost 30,000 respondents aged 18 to 34 years, who reported consumption of beer, spirits, red and white wine in the previous 12 months.

Red wine was the most likely drink to make people feel relaxed (almost 53%), followed by beer (about 50%). Spirits were the least relaxing, with nearly a third (30%) of respondents associating them with feelings of aggression or tearful (22%). But the hard stuff didn’t get just negative ratings, 59% of people associated them with feelings of energy and confidence and 42% linked them to feeling sexy.

The study does point out that these feeling can be triggered by external associations. Advertising and the social context in which a drink is consumed contribute to create these links. The team points out as part of the study’s conclusions that “emotions experienced could also be related to when the alcohol is drunk, the levels of alcohol within each beverage type and the different compounds found in different drinks.”

It is expected that the results from these analyses can be used by public health bodies to better understand alcohol consumption behaviour.

It is important to point out that there are numerous studies on drinks and behaviour with a diverse range of conclusions and in this particular case, the information was self-reported by the participants so suggestion and pre-conceived ideas they have on the effects associated with the drinks might have played an important role. As pointed out by thedrinksbusiness.com, a number of studies have actually reached opposite conclusions.