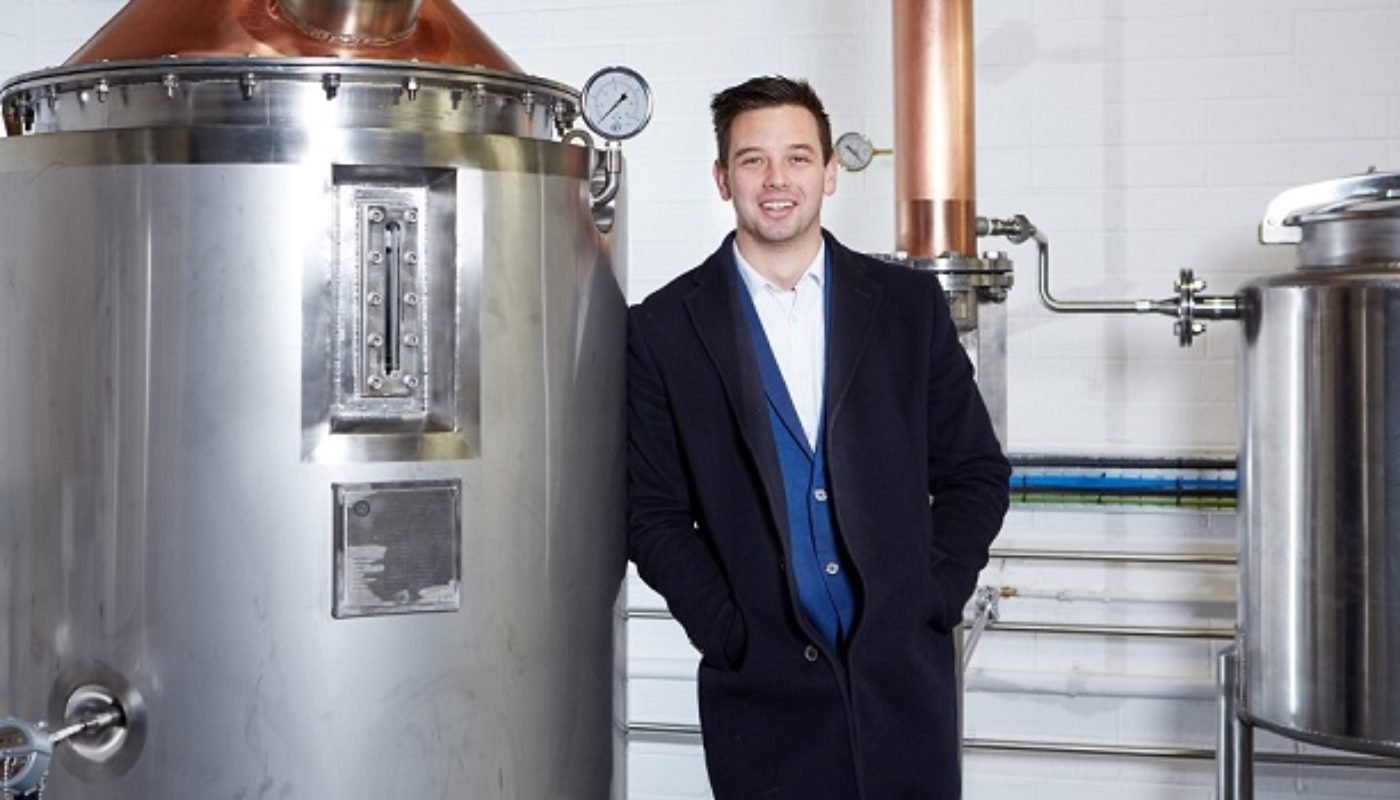 “In Gin, you Have to Carve your Own Niche” – The Bonac 24 Gin Story

“It wasn’t until the very end of the process that it struck me: this is my gin”, says Gavin Clifford, as he shares with us the story of Bonac 24 and reflects on the big impact that holding the bottle, “branded label and everything” had on him.

But to get to that point, the 25 year old UCD Commerce graduate had to distill dreams into a solid -or should we say, liquid– business idea to develop a premium brand that would stay afloat in an ocean of top quality gins both national and imported.

Bonac 24 was launched last December and it’s made in a new distillery in Newtownmountkennedy, Co. Wicklow. While the the venture is currently a son and father business, Gavin expects to start creating jobs in the near future and he believes that a distributor will be one of the first vacancies they’ll need to fill.

Not your Typical Story

While it feels as if nowadays many producers have decided to buy their own piece of Irish history to cling onto for marketing purposes, Gavin has gone a different way and “decided to go for something a bit more obscure” and to let his personal journey inspire Bonac 24. In fact, the name of the gin refers to the number of attempts to get the right blend of botanicals (although just by coincidence, 24 was also Gavin’s age when he started in business) and the word “Bonac” gives an affectionate nod to the term locals in the East Hamptons -NY, US- use when referring to their town.

“There really is a divide in The Hamptons between the rich people that go there only during the summer and those who live there all year round”, he explains, remembering his experience back in 2014 when he spent a summer working in the area, at a restaurant-bar called Blue Parrot in which he switched between front of house and bartending and from where he has plenty of fond memories.

Working in Bonac, Gavin not only developed strong friendships but he became fascinated with the craft beer and spirit scene. Back in Ireland, he admits that he wasn’t certain of what was going to be his next step and while he had been working for O’Briens Wine (he still does some work for them and overall, he has over 5 years of experience with the company), he knew he wanted something he could call his own.

Gavin defines Bonac 24 as an “American inspired Irish gin” and while he highlights his strong ties overseas, his product is unmistakably Irish. He sources his ingredients in Ireland as much as possible and he aims to do the same with his equipment.

His stills were designed by UK based John Dore & Co, but manufactured in co. Louth. Other parts of the distillery came from Limerick.

An Unknowing Mentor and Lots of Research

“I always remember seminars on innovation and entrepreneurship from college”, says Gavin and he highlights one particular talk by veteran John Teeling that “was all go, go, go!” and that got him very motivated. “The seed was planted”, he recalls, and with that in mind, along with his fresh ideas from the States, he went on to make a feasibility study.

He realised that while Irish gin drinkers love variety and are constantly open to try new gins, they tend to have a “go-to gin”.

Regarding the flavour profiles, experimentation is welcomed and “possibilities are endless”, with younger consumers more interested in unusual and innovative expressions, however, the “core botanicals” tend to be more popular with more senior gin lovers.

I think what we’re going to see in the future, and it’s already happening, is something like what happened to craft beer”

Gavin compares the timeline of Irish craft gin today with that of breweries and points out that “big names are beginning to buy smaller producers to then push them as their craft brand, but with big corporate expertise and budgets behind them.”

He’s also conscious that “there’s still a lot of new gins to come.” Do you believe the craze for Irish Craft gin has reached peak?

“It’s close to. There are still a lot of new gins coming but only time is going to tell who’s gonna survive”, Gavin adds that some distillers might end up merging to join efforts.

For Gavin, gin producers need to “carve their own niche” and he is aware that the market for premium gins “is becoming very saturated.”

“I’d say young cocktail drinkers. We are working on creating a series of signature drinks at the moment.” He adds that it’s also important for him -and for any gin producer- to make sure his spirit works well in a Gin and Tonic.

Bonac 24’s Gin and Tonic is suggested to be mixed with a premium tonic, garnished with mint and lime. Another great combination includes a hint of rosemary and orange. Gavin mentions that while the focus on Christmas was to place the bottle on shelves, now he’s working to have it in bars and has developed a set of branded glassware ideal to enjoy Bonac 24. When comparing what he saw in the US with the local gin scene, Gavin finds many similarities but considers that “what’s happening here now, happened there about 15 years ago.”

Many ideas that started in San Francisco made their way into the East Coast and now have reached Ireland. “You see really cool bars influenced by those ideas in Dublin, for example, Peruke & Periwig, VCC and The Liquor Rooms.”

When asked if he’s planing to make Irish whiskey in the foreseeable future, Gavin smiles but before we can jump into conclusions, he says: “We are a gin distillery and we will stay a gin distillery first and foremost… but it’s something that interests me.”

“I love whiskey, but I would never go and just buy a large batch of someone else’s whiskey and put a label on it. If I’m ever going to make it, it has to be my own.” 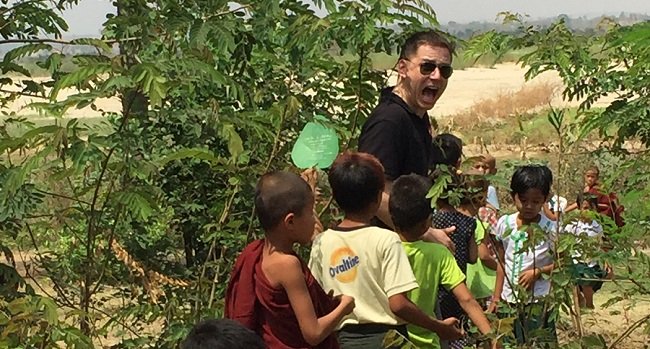 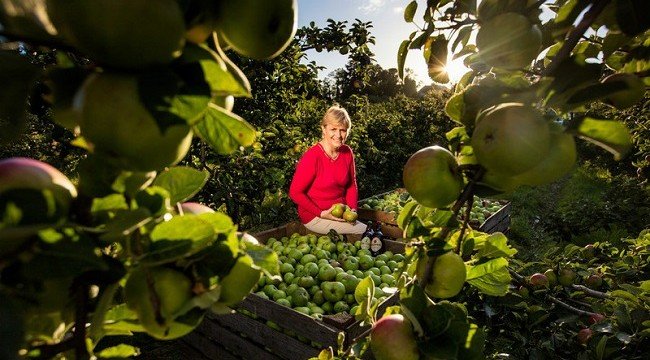 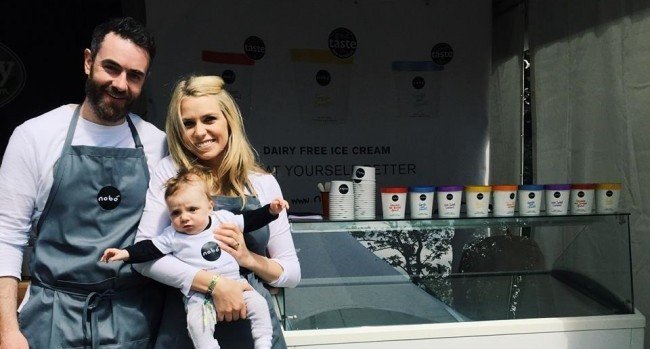 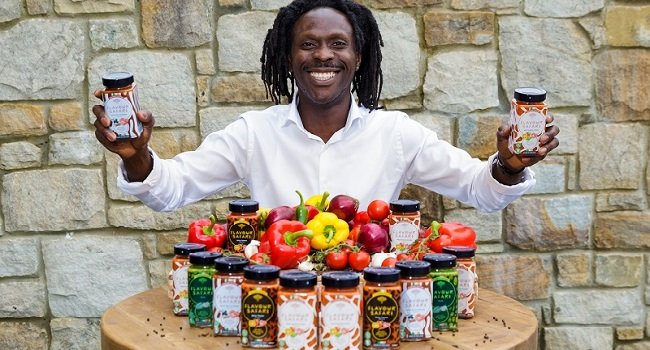 Exploring A Fusion of African an…