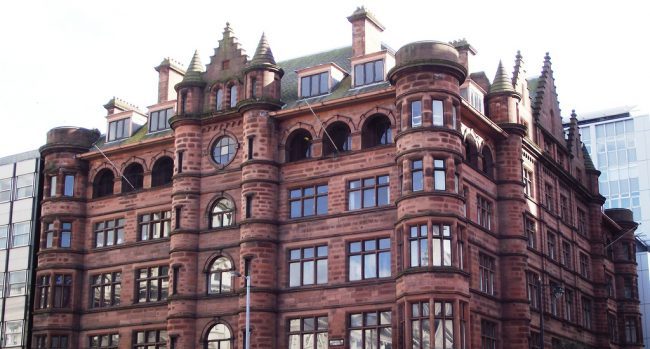 There are exciting things happening in Belfast at the moment, and the hotel industry is no exception. Signature Living, the group behind seriously slick hotels such as the Titanic inspired 30 James Street in Liverpool, are set to invest £80 million across four new hotels in Belfast.

Proprietor of Signature Living, Lawrence Kenwright, confirmed that he is set to create 350 new jobs and 500 new bedrooms in the Northern Irish capital, including a George Best Hotel, likely to mirror another property in his portfolio, The Shankly, a tribute to one of football’s finest managers, Bill Shankly.

The Shankly has now become an international tourist attraction in itself, dotted with unseen memorabilia whilst steeped in trend-driven luxury. The new George Best Hotel will be located in Belfast’s Scottish Mutual Building, which is a historical Grade B1 listed site behind City Hall and will likely be an 80 bedroom, five star property.

As the hometown of the football legend, Belfast is the perfect location for such a tribute and the hotel’s opening is well timed with 2018 marking the 50th Anniversary of Manchester United’s victory over Benfica led by the gifted Best in the 1968 European Cup and his subsequent award of the Ballon D’Or as European Footballer of the Year. Best’s sister and brother in law, Barbara and Norman McNarry have expressed their delight at working with Signature Living to immortalise George and plan to have special memorabilia on display and host charity events in the premises.