Full House at The Big Grill Festival in Herbert Park 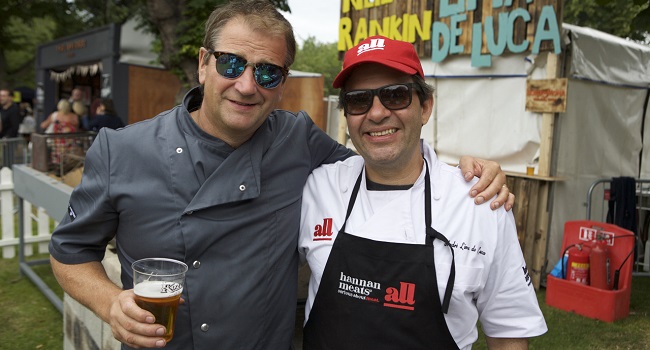 The Big Grill Festival, Ireland’s Largest International BBQ Festival brought record attendance to Herbert Park, Donnybrook, last weekend, with some of the world’s best pitmasters serving up a huge range of delicious BBQ’d food accompanied by a selection of the best craft beers and ciders in the country.

The crowds were blessed with the moderate weather and grazed in happy groups under the sun. The festival, which was held between the 11th and the 14th of August also featured live music and entertainment as well as numerous BBQ stands from Dublin’s most popular grills. 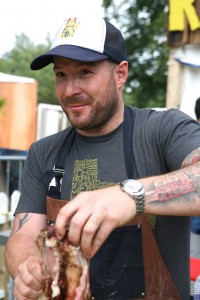 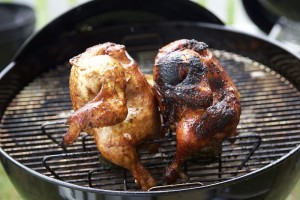 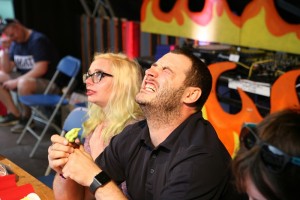