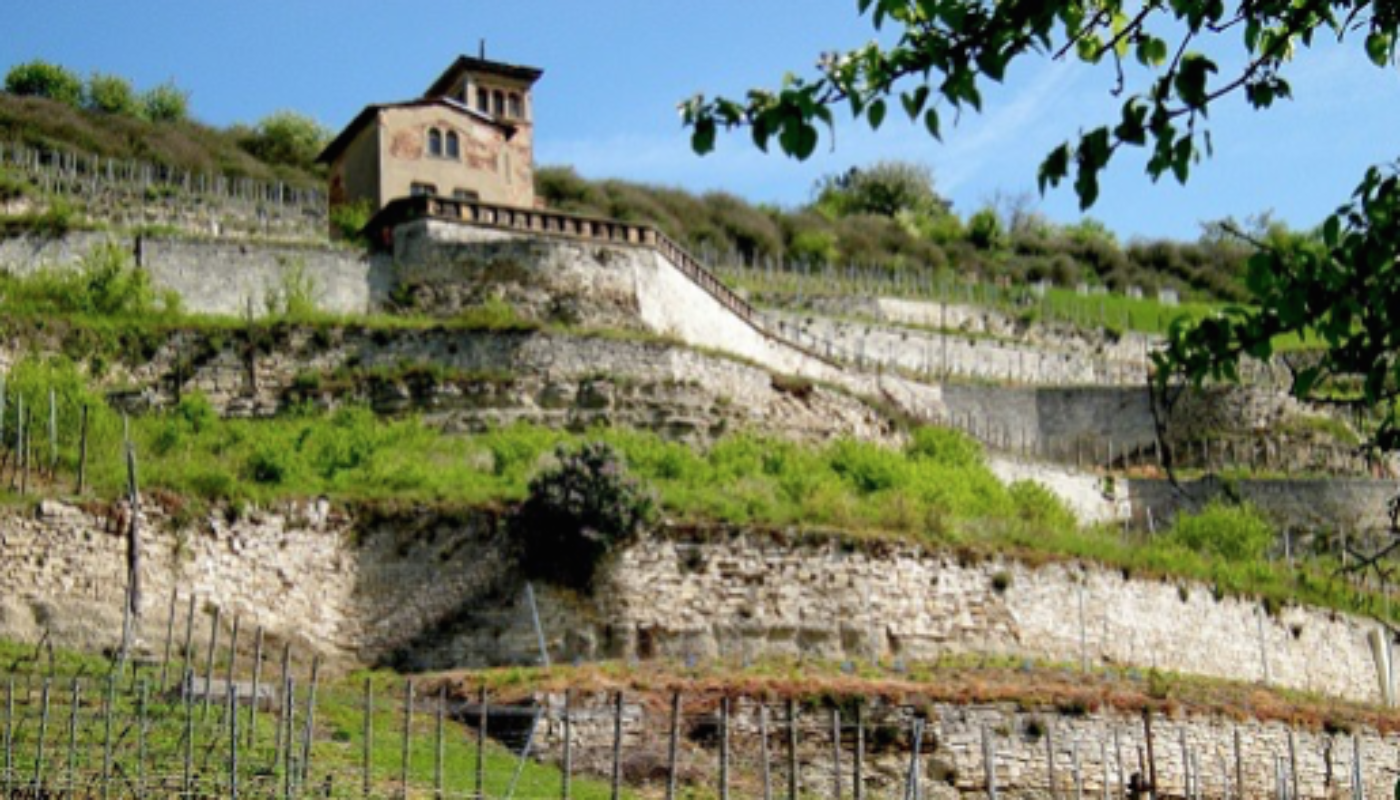 Dublin-based wine importers WineMason only sell to the trade but their brilliant range of wines is popping up on more and more independent merchants’ shelves and restaurant wine lists. Founded by husband and wife team Ben Mason and Barbara Boyle, they specialise in German, Austrian and Portuguese wines but are also adding other countries to their portfolio. These are some of the white wines that impressed me at their recent portfolio tasting. Is there a better wine for a summer’s day? A light, fresh, zippy wine from the north of Portugal that is delightfully easy to drink. Dry, floral and zesty citrus, it’s a perfect first bottle to open at a barbecue and with an equally light 11.0% alcohol a glass at lunchtime won’t knock you over. Pecorino is a grape that has really been growing on me over the past few years – despite the name it has in common with a dairy product beginning with “c”. It has the fresh acidity that makes Italian whites so good with seafood, but somehow manages to also have a creamy texture that would see it partner well with chicken dishes. Also damned fine on its own! As you can see from the number of stockists, this is a well-established and well-loved wine. It has the floral, fruity character that you’d expect from Mosel Riesling. It’s fairly simple but balanced and very enjoyable. There’s some sweetness on the finish but it’s a fruity rather than sickly sweetness. Proper Riesling. This is no ordinary wine – it’s a field blend (where all the different types of grapes are grown together) of 17(!) varieties.
The largest contributors are Grüner Veltliner, Riesling and Chardonnay, and it takes some of the best aspects from each. There is weight from the Grüner, soft fruit from the Chardonnay and a backbone of Riesling acidity. A versatile wine for food matching. Apart from the Medical Examiner, Quincy is not a familiar name to most people, yet in the first half of the 20th Century it was one of the foremost wine regions of France. Made from 100% Sauvignon Blanc, the wines were more famous than Sancerre, but gradually fell into decline. Pierre Ragon of Domaine Trotereau is one of the heroes who is helping the area reclaim former glories.
Many of the vines are over 100 years old which gives incredible concentration of flavour. The sandy, silex-ridden topsoil over pink limestone is truly unique; Sauvignon is able to ripen more fully here while retaining interesting aromatics and not becoming vegetal. Dessert apples and lemon zest combined in one glass, such an expressive nose. Technically this would be classified by many as a sweet wine with 56g per litre of residual sugar, but it doesn’t taste overtly sweet or cloying. It shows a little more complexity than its airship-moniker brother, partially due to its maturity. Getting quality, mature German Riesling at this price is just a steal.