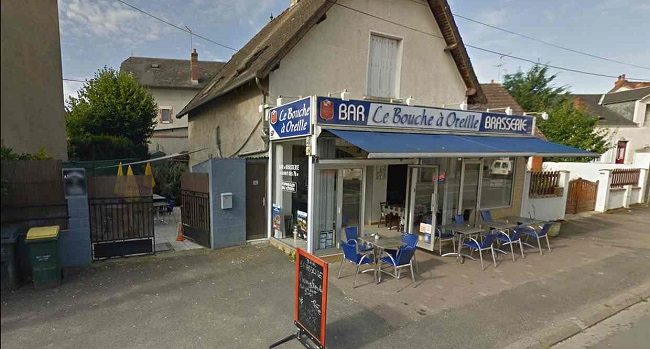 A ‘cheap and cheerful’ café in central France, Bouche à Oreille, which translates as ‘Word of Mouth,’ was swamped with customers and TV crews after it was awarded a Michelin star for excellence by mistake.

The 2017 edition of the French Michelin Guide, which was published on February 9th, confused the popular workman’s café with a more upmarket restaurant of the same name located in Boutervilliers, 190km away near Paris, which boasts dishes like Brittany lobster with baby vegetables, and sloe purée for €52.

Meanwhile in Bourges, at the other Bouche à Oreille, regulars pay little more than ten euro for homemade lasagna or beef bourguignon.

Speaking to Le Parisien, café proprietor Veronique Jacquet told of the pressure his small team of waiters have been under since they were mistakenly awarded the star: “I don’t have much space and there are only four waiters.”

The mistake did not show up in the printed little red book or the mobile app, but showed up on the Michelin guide website where it mistakenly appeared for two days.

The guide’s Claire Dorland-Clauzel told Le Parisien: “We apologised to the two establishments and we are sorry to have misled our clients.”

Chef Aymeric Dreux of the pricier restaurant, who first earned the star in 2015, took the mistake in good humour: “It was a little boo-boo that caused no harm and was corrected,” and added: “I called [Jacquet] in Bourges. The whole thing made us laugh.”

When asked whether she ever dreamed of earning a Michelin star, Jacquet’s cook Penelope Salmon said: “No, not at all. I cook with my heart.

You can see the full, revised, 2017 list of Michelin awarded French restaurants HERE.