Franciscan Well Brewery – Can a Can Make a Difference? 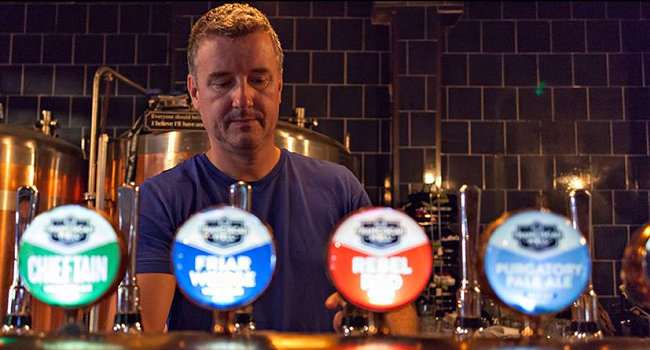 Last summer the Irish Brewers Association (IBA), the representative voice for the brewing industry in Ireland, released its annual Beer Market Report for Ireland. It showed that beer production increased 6%.  This is the first time since 2011 that beer production in Ireland has risen.  Irish beer exports are up 16% and are valued at over €265 million.  Just under half at 43% of our beer is exported.  The renaissance of the Irish craft beer sector continues to grow steadily with an estimated 2% of total beer market share in 2015, up from 1.2% in 2014.

Beer remains Ireland’s most popular alcoholic beverage with a 47% market share, a trend that has remained steady for the past five years.

I interviewed a founder of one of Ireland’s high profile and internationally award winning craft breweries, Shane Long at Franciscan Well Brewery, from Cork.

What was your pioneering motivation to found a craft brewery in the middle of a global economic crises?

“I started way back in 1998 start of Celtic Tiger boom but Ireland was a wasteland as far as craft beer was concerned. I am a publican by trade and the reason we put a brewery there in the first place was to draw people to an area where there was no footfall.  The first six years were awful with not knowing if we would make it to following year.”

How did Franciscan Well Brewery survive the global economic crises?

“We survived with a lot of luck and hard work. The craft beer scene became very trendy and hipster. My people were with me for years and they really put their heart and soul into the business to keep us driving forward; increasing sales when those around us were falling.”

Why choose to brew in Cork?

“Cork is where I’m from where my heart is. I spent many a year in the UK and the USA but I always longed to return home to Cork.” 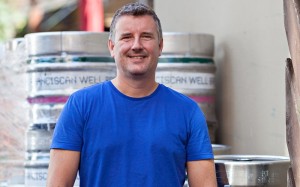 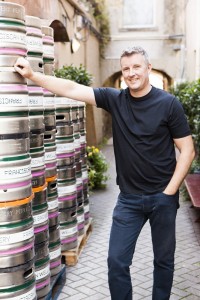 “At Franciscan Well we look at things differently to most. With my publican background I have two simple rules before we brew a beer.  Firstly, engage with my customer to see what taste profile they are looking for.  Secondly, make sure it’s a balanced beer – a beer that someone can enjoy more than just one glass.

We have had great coverage from some risky combinations of ingredients but at the end of the day, if someone drinks only one of them, no matter how many compliments you get, that simply doesn’t pay the bills.”

Why did you recently develop the beer in a can packaging?

“We developed the can packaging because another thing I relate to being a publican is to listen to my customer on a daily basis. That told me that festivals are getting more popular. However, because bottles can’t be taken in, I was losing out to other breweries who package their beers in cans.  Customers may have preferred my beer, but it wasn’t available in cans.  I believe in giving the customer what they want. We have a huge loyal base.  Not to listen to what they want would have been very foolish.”

Are there any new developing trends or styles appealing to Irish beer drinkers that Franciscan Well Brewery is currently experimenting with?

“The quick answer is yes. I’m doing a lot of work with the guys at Jameson Whiskey. All I can say for now is to watch this space – our best is yet to come!”

I tasted the new range of Franciscan Well beers in can and they are listed them below in my order of personal preference. A good sustaining beige foam on a reddish golden colour. Very appealing and forward hop aromas with a citrus top note over the malt.

Tasty and rounded malty palate with a gentle bitterness from the hops.  Equally appealing in both glass and can. Flying the flag for Cork in red supporting a beige foam that lasts for a few minutes before fading.

The malt is the main performer with a soft backing note from the hops. When poured into a glass, a medium golden colour with very reduced carbonation for a wheat beer and the white foam fades very quickly. The aromas of banana, clove and toffee mentioned on the can are truly reflected on the obvious aromas. Fresh and fruity with a clean aftertaste and very gentle carbonation on the palate also.  Much more carbonation on the palate when tasted from the can directly but the flavours are more pronounced from the glass. 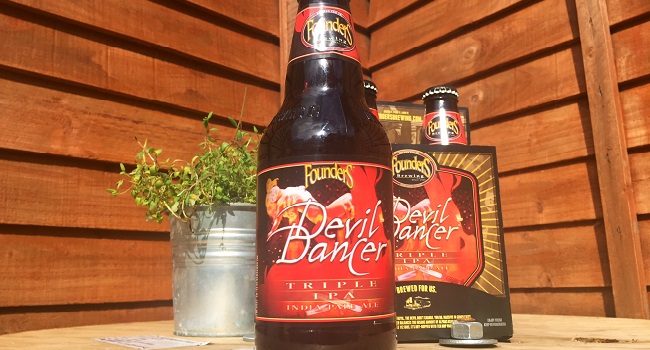 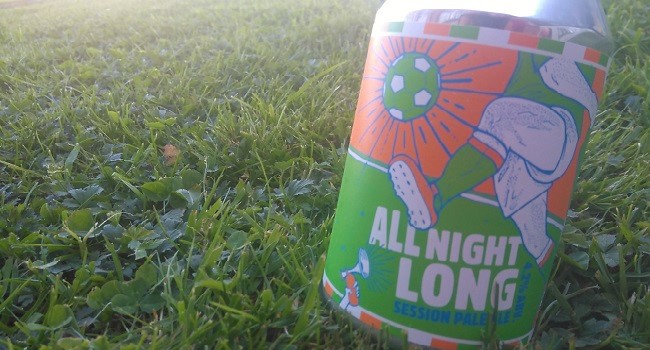 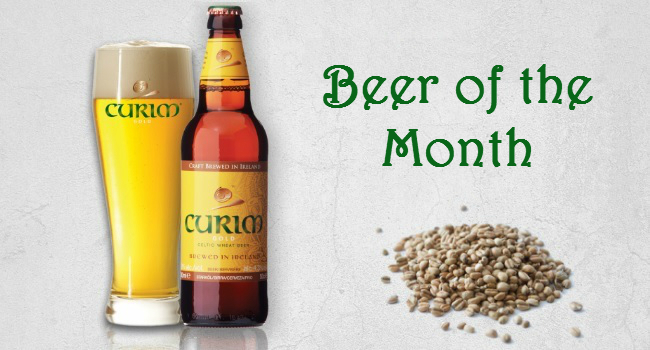 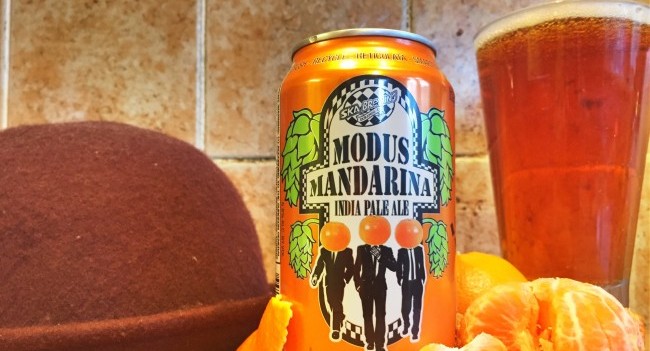