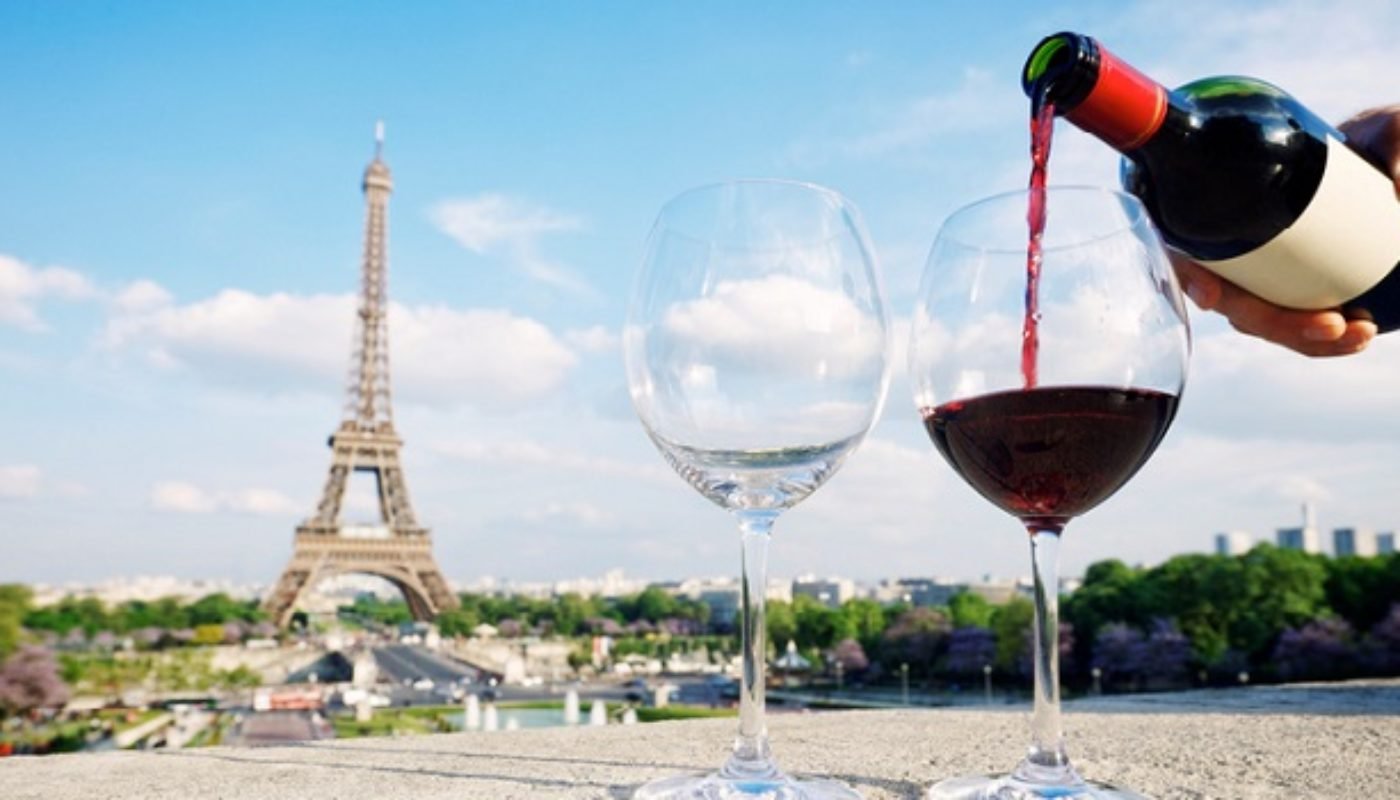 There are many shiny gems in the treasure chest that is French wine. The brightest jewels gleam and sparkle and while oenophiles know that there’s more to France than Champagne, Bordeaux and Burgundy, it is comforting to grace our glasses with familiar names.

Yes, you might be acquainted with other appellations that also deserve love such as the magical Alsace, the incredibly versatile Rhone and the charming and diverse Loire, but there are still numerous regions that tend to go under the radar and that, given the opportunity, will reward you with wines of character and authenticity.

Below, five of France’s diamonds in the rough, discover these less famous French wine regions or rediscover them, but do yourself a favour and don’t let them go unnoticed. Arbois is a small appellation of approximately 850 hectares located within the eastern French region of Jura (a gem on its own merit). It is named after the region’s most important town and produces white, red and rosé wines as well as some sparkling. Reds from local varieties such as Poulsard (known regionally as Ploussard) and Trousseau stand out. For whites, Chardonnay here thrives and offers a character that Burgundy fans on a budget will appreciate.

For flavour seekers, Vin Jaune, a Jura especiality, is a must-taste. It’s made in Arbois either from Savagnin alone or blended. Made in an oxidative style, it’s complex and intense, one that anyone with a sympathy for Sherry needs in their life. This intense and brilliant example of its style makes you go “wow” no matter if you are familiar with this type of wine or not. Dry as a desert and complex as algebra, it’s made with 100% Savagnin grapes and after a lengthy ageing, it becomes golden and concentrated.

Nutty and with high acidity, expect aromas of salted almonds, walnuts, preserved lemon peel and honey. On the palate, the oxidative character is evident, while a vibrant freshness is still there. Like your Argentinian Malbecs? Cahors says you’re welcome. The South West France region focuses exclusively on red wines and the popular variety sees its Old World home within its 4,400 hectares. Before there was Mendoza’s superstar, there was the intesely pigmented rouge known as black wine from Cahors. Some Merlot and Tannat are also involved.

The region’s history traces back to the early Middle Ages and it was almost wiped out by phylloxera (nowadays it’s about a tenth of its 19th century size). Things have come full circle and the success of New World Malbec has brought in new life to Cahors, where you’ll find renditions with a distinctive Old World approach but a modernised perspective.

Modern and restrained, this organic Malbec comes from  old vines grown on a limestone plateau in the Cahors appellation.

One year relaxing in old oak helps flavours integrate nicely without letting the wood overpower the rich black fruit flavours and aromas. It’s slightly less fruity and sharper than many of its Spanish speaking cousins, and its moderate tannins and smooth finish it make it one you’ll want to keep sipping. Beaujolais has a tough act to follow: located just below Burgundy, the region is one of the most misunderstood and underestimated. Within it, there are 10 Cru appellations (Saint-Amour, Juliénas, Chénas, Moulin-a-Vent, Fleurie, Chiroubles, Morgon, Régnié, Brouilly and Cote de Brouilly) that turn the humble Gamay grape into fascinating reds that show you don’t need to be the loudest to have something to say. While there is also a small white and rosé production, the Cru sites are reserved for red wine.

Bojo, as its amis like to call it, benefits from mineral rich soils of great diversity as well as forward-thinking winemakers that have combined efforts to reinvent the region. Producers such as the late Marcel Lapierre and his praiseworthy “Gang of Four” have spearheaded this change of focus from fruity and forgettable Nouveau to the region’s finest. Moulin a Vent might not be as popular as Fleurie or Morgon, but consensus among wine enthusiast praise the cru as Beaujolais finest when it comes to structure. The grape of choice, Gamay, shines when grown on the granite rich soils of the region.

This red might have soft tannins, but it’s well balanced, complex and it offers a vibrant mix of fresh cherries, liquorice and an earthy note, combined to please and linger longer on the palate. The South of France is filled with goodness and sprinkled with greatness. Regions like Provence, Bandol and the Languedoc have upped their game and are all well worth a chance. But look closely and you’ll find the south’s hidden gem, La Livinière, located within the Languedoc’s Minervois and formed by only 350 hectares of planted vineyard (and 2,700 of official terrain).

Formerly known as Minervois La Livinière, the village was recognised as a Cru in 1999, greatly thanks to the efforts of Maurice Piccinini and Roger Piquet. Its privileged terroir is composed by a mixture of limestone, pebbles, sand and clay, and a small but spirited group of forty winemakers are making sure this diamond stays polished and beautiful. This producer has been vocal in the promotion of La Liviniere and is one of the region’s leading estates. This red is a blend of Grenache, Syrah and Mourvèdre, that sees a partial and gentle ageing in oak.

Accompanying the conventional notes of ripe cherries and blackberries, there is a juicy and meaty character that reminds you of black olives. With a velvety full body and a hint of toast and pepper, it is one to accompany game and rich meat dishes. Better known for the Mont Blanc than for is vin blanc, this Alpine region’s hills are alive with vines of great potential. Located in eastern France, Savoie (sometimes seen as “Savoy”) neighbours Switzerland and its plantings benefit from high slopes, long and sunny days and altitudes between 250 to 550 metres.

Come for the ski resorts, stay for the unique wines made from local and rare varieties you won’t find elsewhere. With only 2,100 hectares, Savoie is not a region of quantity, but one of quality. Most of its production is dedicated to white wines and if you like them crisp, elegant and floral, it is absolutely one to try.

This biodynamic white is as sharp as a sword and just as mineral. It comes from the IGP Vin des Allobroges within Savoie and blends Chardonnay with local varieties Jacquère and Mondeuse. Very steep slopes increase the fruit’s exposure to sunshine, and wild yeasts help the local character to stay with the wine.

Zesty, with high acidity and aromas of fresh limes, nectarines and white flowers. Great structure and a promising ageing potential. 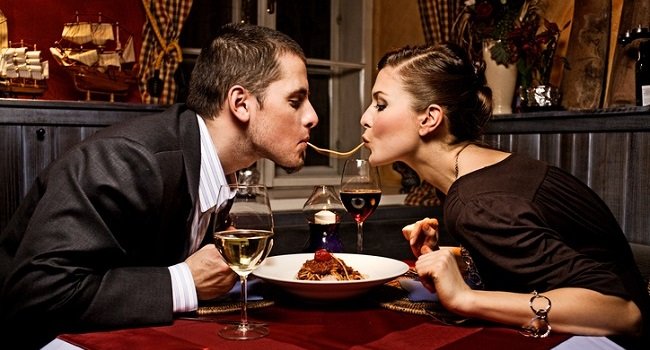 It’s Amore! When it Comes to Sed… 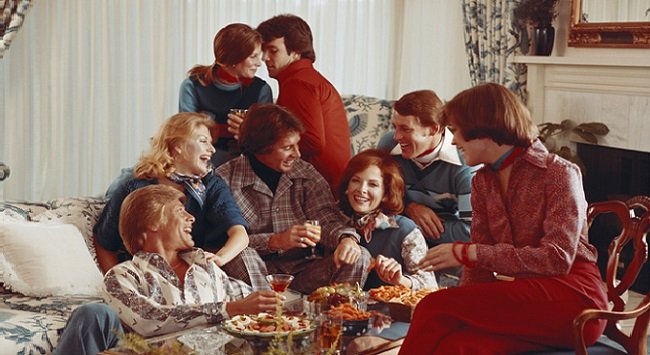 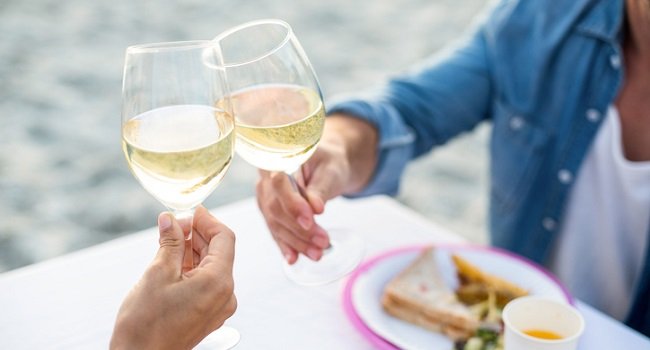 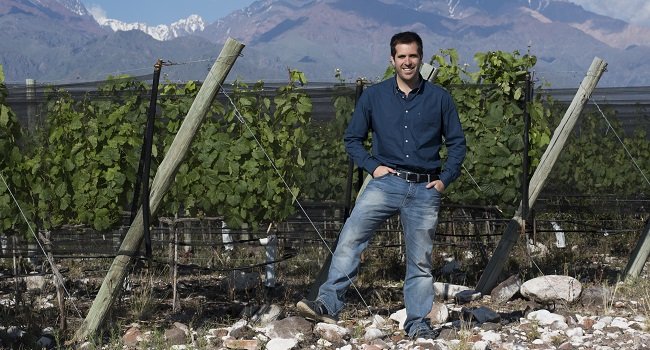