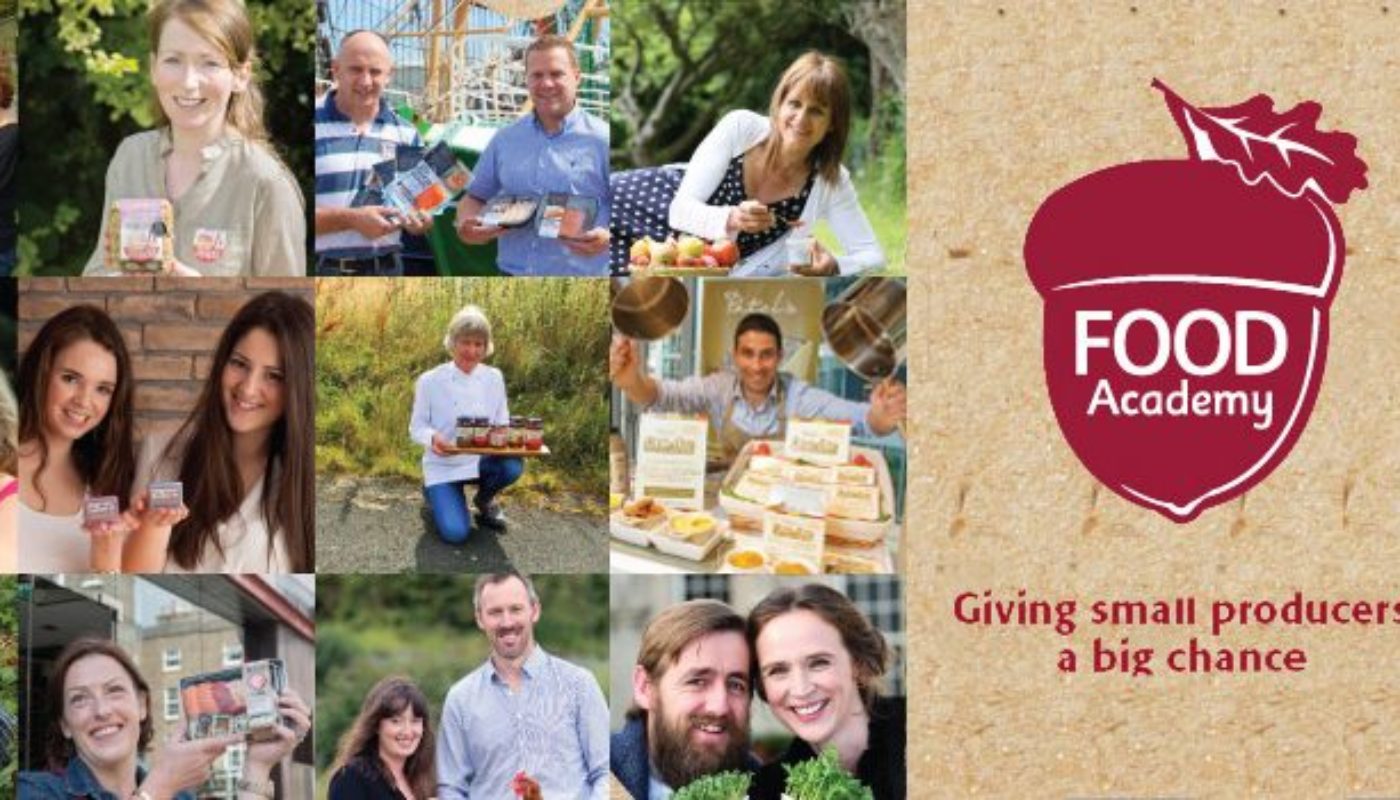 Food Academy is a joint initiative between SuperValu, Bord Bia and the network of Local Enterprise Offices in order to support early-stage Irish food businesses.

To celebrate five years of Food Academy, Hector travelled the country to visit producers involved with the initiative. To whet your appetite, here’s a roundup of some of the Irish producers who have taken part in Food Academy and have their products on display in SuperValu stores nationwide. As part of a video tour around Ireland, host Hector had his first stop in Celbridge, Co. Kildare. Here, he paid a visit to 26-year-old David Carey of Fitness Food HQ.

Passionate about health and a graduate of Sport Science and Health, David’s company is focused on bringing innovative food and drink to the mainstream market.

Speaking about the incredible opportunities afforded to him as a member of Food Academy, David said: “SuperValu has been an amazing support from the beginning of our journey. Offering us listings in our local region initially before scaling us up to regional & national level.”

As more and more consumers look towards embracing healthier lifestyles, Fitness Food HQ meets this demand with healthy snacks, porridges and protein fortified drinks. With a strong online brand selling healthy meals that are delivered fresh to doors nationwide, Fitness Food HQ has taken off thanks to the Food Academy, and is sure to go from strength to strength in the coming months. Meeting Paul Farrelly of Drummully Boxty, Hector learned about Paul’s inspiration for the company, which was set up over thirty years ago.

Drummully Boxty is made using just two entirely natural ingredients – potatoes and salt. Dating back to the Irish famine, where is was known as a peasant food and called “Aran bocht tí”, “Bacstaí” or poorhouse bread, Boxty is a dish rich in history.

The Drummully Boxty recipe has been handed down through previous generations and offers an authentic taste of times gone by. The mother and son team were the first producers of the gluten-free Boxty, which is now a favourite for coeliacs all over the region and is also highly recommended by slimming groups all over the country.

Speaking about the opportunities afforded to them as a result of taking part in Food Academy, Paul said: “The SuperValu Food Academy programme has given us a huge incentive to promote our business and to grow. Our in-store tastings and local shows have been fantastic opportunities to promote our product and meet our customers and it has made us realise that people love to see the real people behind the product.” In Kilkenny, Hector came across a true family affair when he visited The Little Mill Company. Run by Rob Mosse and his father Bill, the family have been milling on the banks of the River Nore in Kilkenny for seven generations.

Their rich history and dedication has enabled them to produce the finest quality traditionally stoneground wholemeals. The team at the Little Mill Company are now sharing their heritage and passion for milling in a new range of wholemeal flours.

Speaking about the opportunities afforded to them as a result of taking part in Food Academy, Rob Mosse said: “Food Academy has been a fantastic education.”

“Learning how to sell and market your product in a retail environment has many complexities which can feel very daunting at times. The SuperValu team offer support and guidance to navigate your way through to success.”

He added: “Our aim is to make our customers happy hearted with the simple pleasure of baking fresh wholesome bread using our wholemeal flour and possibly a few indulgent cakes. Along our journey, the people employed have helped to ease the hard work which has made a huge difference to us and them.” Visiting the rebel county, Hector dropped by Betty Smith’s home to learn about A Taste of Irish Spirit, which is a deliciously indulgent marmalade infused with Poitin sourced from local distillers.

Remembering how her business came about, Betty said: “I needed to pay a large vet’s bill but had no cash for it, so looked for ideas. We had a bottle of Poitin in the house (bought in Killarney, legally) and as I’m no cook, I decided to work with what I had in the house to make Poitin flavoured marmalade.”

She added: “The local LEO were running courses on Starting your own business and Starting your own food business, dealing with the finances etc. I did all of them and registered A Taste of Irish Spirit in July 2012.”

Speaking about the opportunities afforded to her as a result of taking part in Food Academy, Betty said: “The Food Academy course led my product into SuperValu stores and the marmalade has gone from strength to strength. The high point (so far) was winning the overall prize in the Cork and Kerry Food Forum in June 2015.” The final stop on Hector’s route was The Little Pharma. Known for their “mighty shots”, which are made from 100% pure ingredients, The Little Pharma is the perfect place to seek out some nutritious goodness.

Describing the products available to consumers, The Little Pharma’s Darren said: “We produce barley and wheatgrass. The barley is a huge antioxidant and the wheatgrass is a huge all-rounder. It gives you more than your five a day.”

Barley grass is packed with antioxidants and aids the prevention of cancer, lowering cholesterol and detoxification. Wheat grass on the other hand is “nature’s finest medicine” and contains vitamins, minerals, protein and aids in detoxification and the production of red blood cells.

Speaking about how the food academy helped him and his wife jumpstart their business, he added: “There were so many elements in getting to that stage that we weren’t aware of and we had so much support and knowledge throughout every step of the process.”

“The different modules of the programme were so relevant to us and our business. I would highly recommend anyone in the first stages of starting a food business to take this programme.”

For more information about the SuperValu Food Academy, visit supervalu.ie. 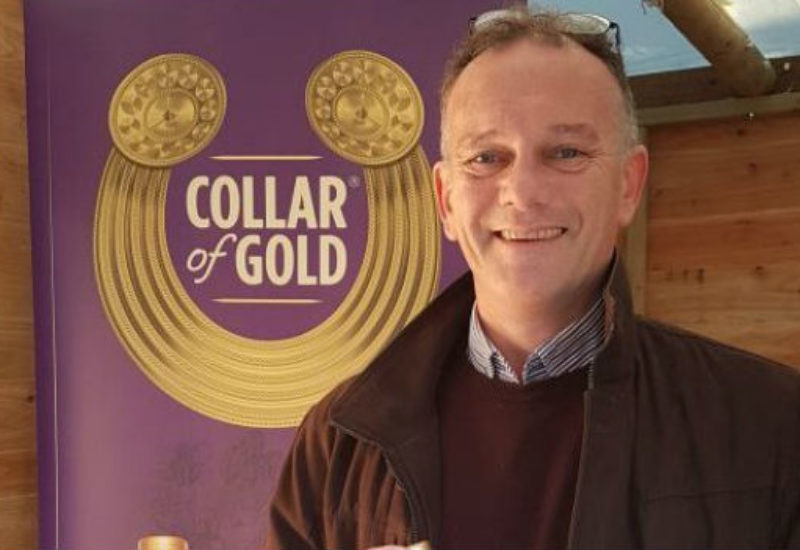 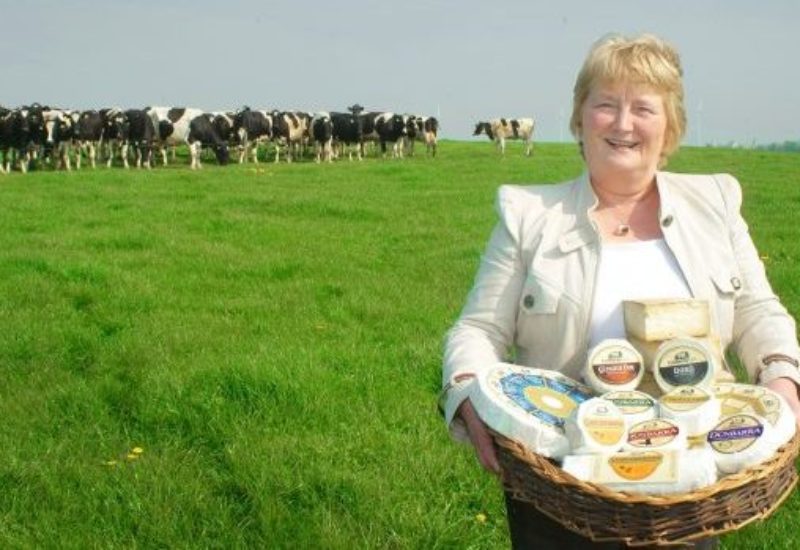 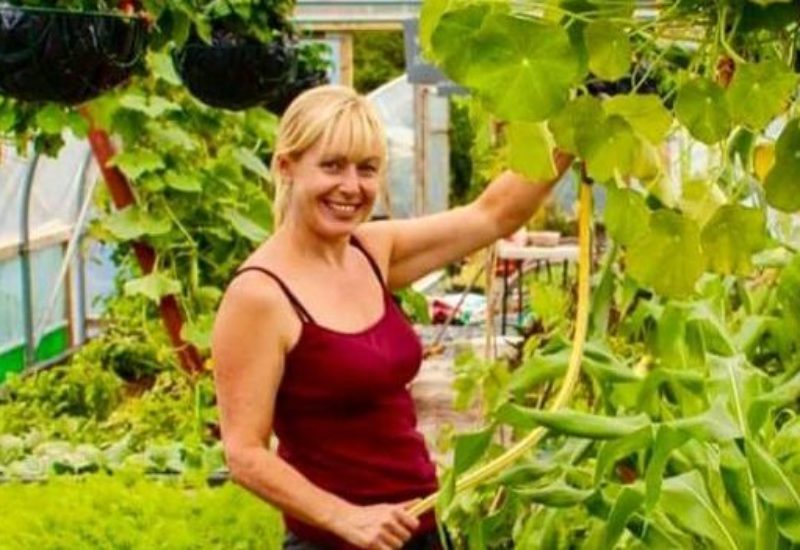 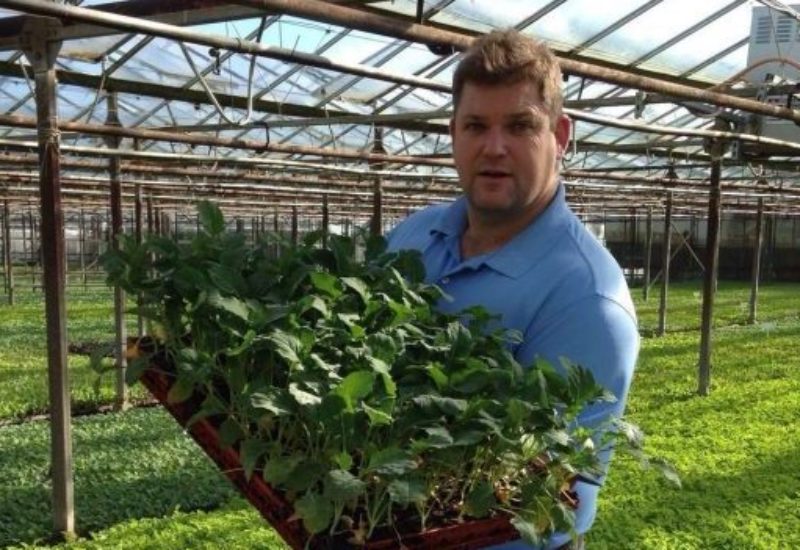 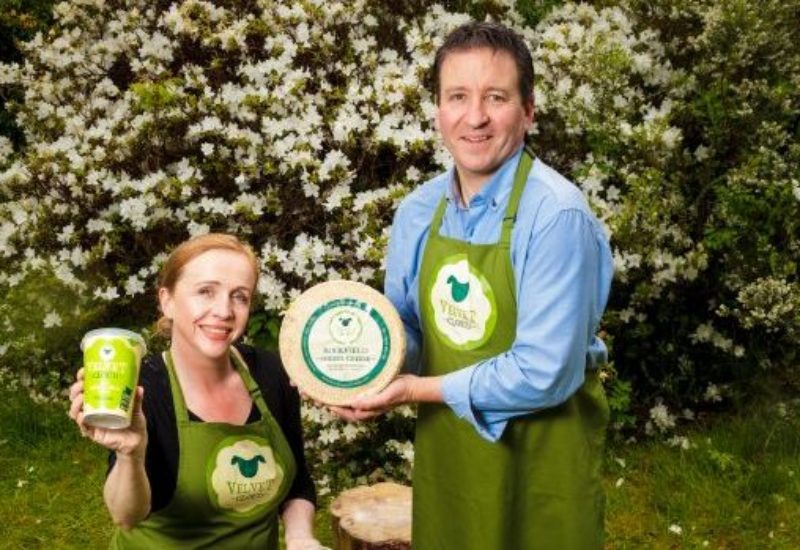 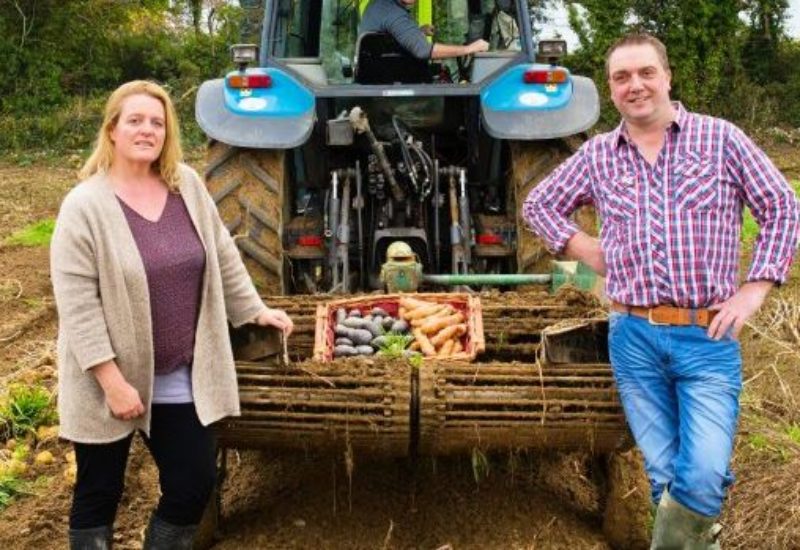