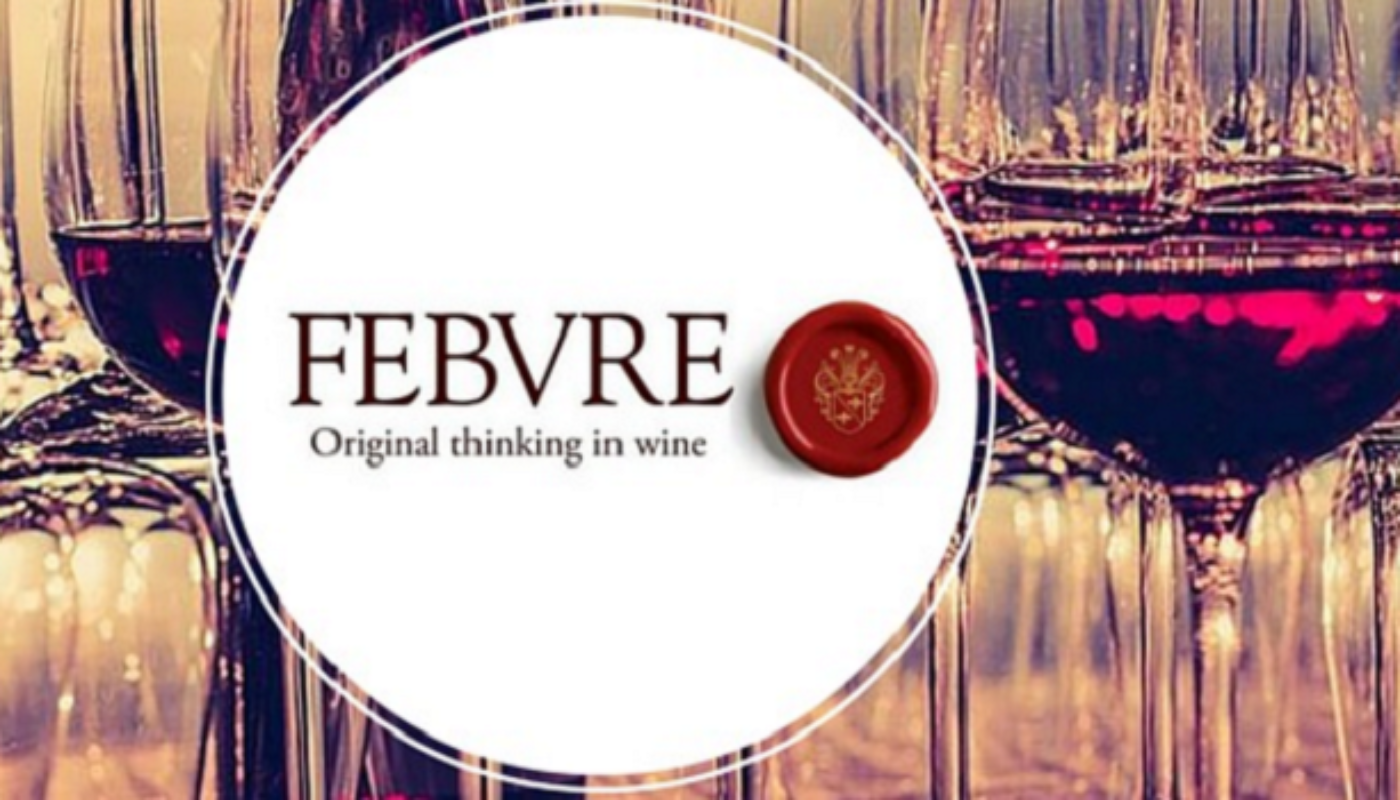 The “Star Awards” collection is a selection of wines selected for The Irish Wine Show by wine experts in the National Off-Licence Association as well as Independent Wine Writers.

“We are delighted with this tremendous success having been awarded eight medals out of a grand total of 45” said Kerri Judge, Marketing Manager of Febvre & Company.  “The fact that they are across different price points and represent wines from France, Italy, Portugal, South Africa and Australia shows the depth of our portfolio”, she added.

The winning wines will be easily identifiable on the shelf displaying the NOFFLA medals.  They represent great quality and value for money in their different categories.