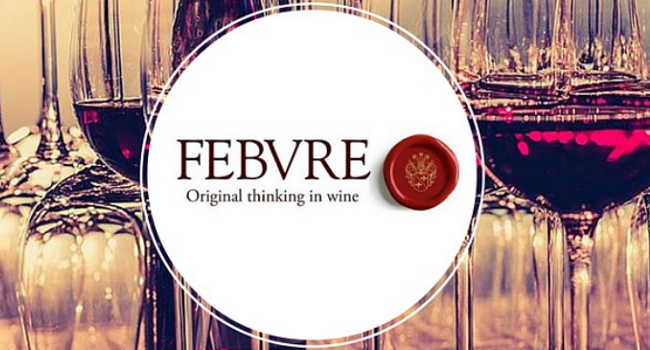 The family owned Group is a leading player in the development, production and marketing of French wine and spirits. They’re the second largest producers and the number one exporters of French Wines around the world.

Febvre acquired the majority shareholding in Paul Sapin SA in 1999, which specialises in sourcing, developing, bottling and marketing of wines from around the world for sale in all major markets.

Febvre, an outstanding member of the Irish wine and spirit industry for over five decades, features a carefully selected portfolio of brands sourced from around the world including Paulita, Les Chaises, Babington Brook as well as internationally acclaimed brands De Martino, Distell SA, Champagne Taittinger, Delas Freres, Maison Louis Latour, Francois Lurton, and others from around Europe, Australia, New Zealand, Africa and Americans both north and south. The sale of its shareholding in Paul Sapin SA will allow Febvre to concentrate on its core activities on the island of Ireland.