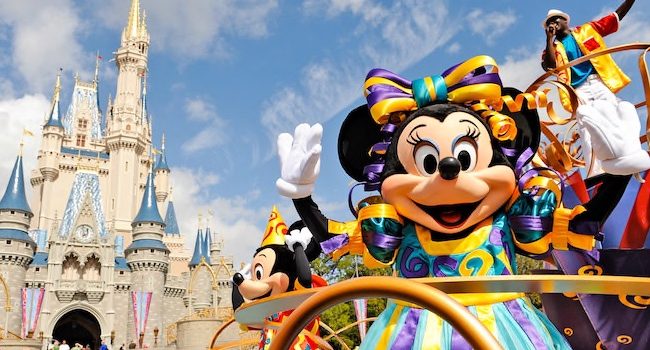 As Disney doesn’t discriminate against age, the biggest kids can now enjoy an alcoholic beverage or two with their restaurant meals in the Magic Kingdom.

Crystal Palace and the Plaza Restaurant will be serving an assortment of alcoholic beverages, including beer, wine, and specialty cocktails. So, as long as you’re aged over 21 (the legal drinking age in America), you can sip sangria to your heart’s content.

Alcohol is still not permitted at the park’s counter service locations, but you still have a ridiculously amazing choice of sweet treats available so no major loss there. For over 40 years, the Magic Kingdom had a strict no-alcohol policy, something Walt Disney himself had instilled. However, due to public demand and the fact that alcohol had only been available in the Epcot’s World Showcase Pavillion, this has now changed.

So, the next time you’re visiting Walt Disney World in Orlando (because we know you’ll be there again soon), you can look forward to some delicious cocktails in the Magic Kingdom.