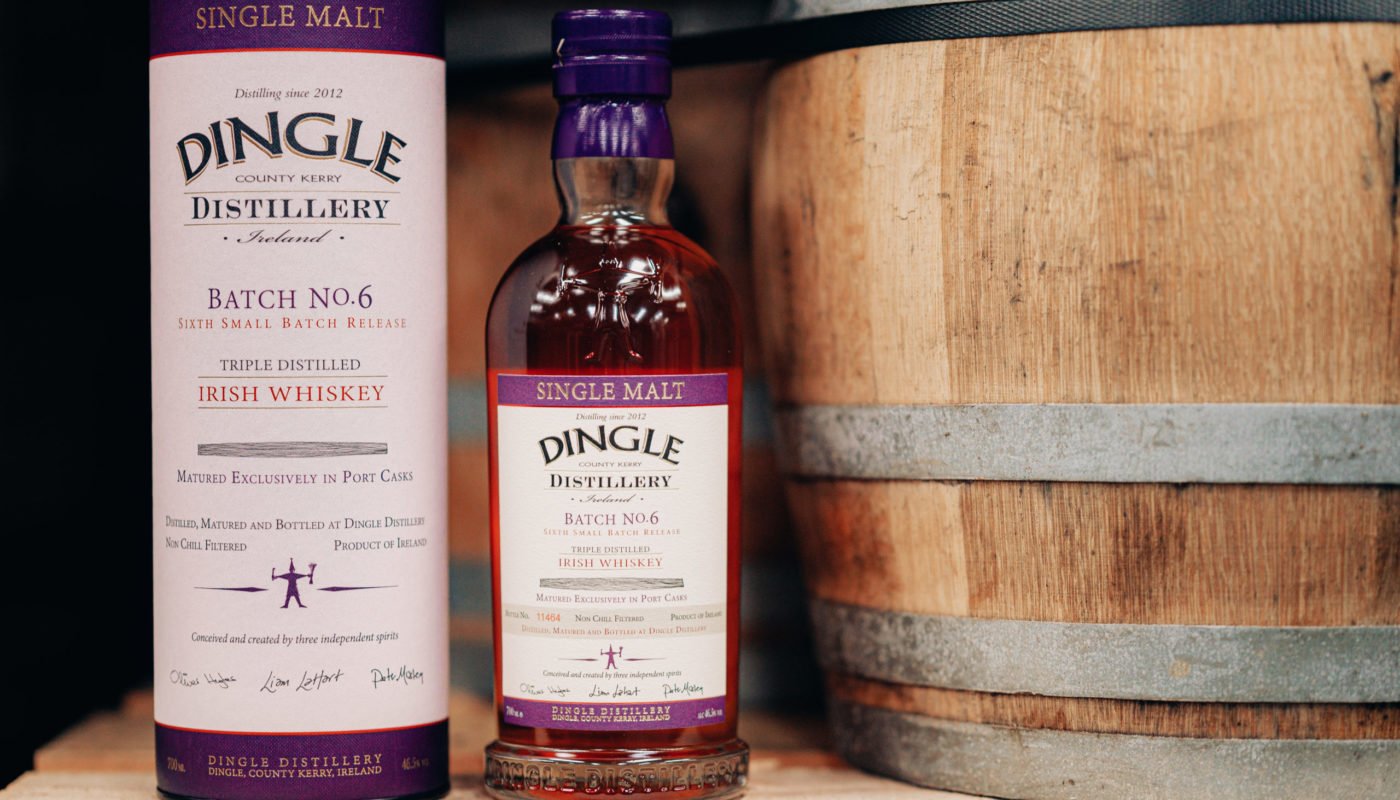 Dingle Distillery is proud to launch its highly anticipated sixth and final release of its Single Malt Batch series – Dingle Single Malt Batch 6. Some 15,000 bottles of the liquid have been produced with an all- Port maturation and with an additional 1,000 Cask Strength bottles available.

Priced at €70.00 (RRP) per 70cl bottle with the Cask Strength priced at €150.00 (RRP), the new single malt whiskey (46.5% ABV) will be available to purchase from 30th September 2021 at DingleDistillery.ie, IrishMalts.com, Celtic Whiskey Shop and across independent off licenses nationwide. Dingle uses non-chill filtration to produce its whiskey and adds no colouring.

Elliot Hughes, Managing Director at Dingle Distillery, explains: “We are delighted to launch our Single Malt Batch 6, the last in a series of carefully curated whiskeys. This launch will be of particular interest to those who have followed our journey since our first batch release in 2016 but also for those who want to experience the art of the Dingle Whiskey distilling process through the final Single Malt Batch in the series. At Dingle Distillery, we always endeavour to create really special and unique products and we think this is evident in Single Malt Batch 6. We are really proud of this launch and can’t wait for whiskey fans to try it.”

Graham Coull, Master Distiller at Dingle Distillery, comments: “It has been my pleasure to be a part of Single Malt Batch 6 distilling process. Our Single Malt Batch 6 is fully matured exclusively in Tawny Port Casks, Batch 6 is a great of example of the interaction between Single Malt spirit and Fortified wine. A whiskey with multiple layers of sweetness and a well-balanced depth of flavour. It really is a must try, even more so as it is the last in the series.”

Single Malt Batch 2 – Single Malt Batch 2 was created through the marriage of specially selected Sherry (Pedro Ximenez and Oloroso) and Bourbon casks. The second in the Single Malt series was released in 2017 and had 6,000 bottles produced with an ABV of 46% whilst the distillery’s first Pot Still Whiskey had 600 bottles available worldwide.

Dingle Distillery is highly regarded for its Dingle Gin, recognised as ‘World’s Best Gin’ at the World Gin Awards in 2019, and also produces Dingle Vodka, noted for being quintuple distilled.

A sister company of the Porterhouse Brewing Company, Dingle Distillery opened its doors in 2012. With an ethos centred on quality, artisan whiskey production, it was one of the first of the new age of distilleries in Ireland. With a focus not just on quality but also on innovative new approaches, Dingle is an independent family-owned business.

A post shared by The Dingle Whiskey Distillery (@dingledistillery) 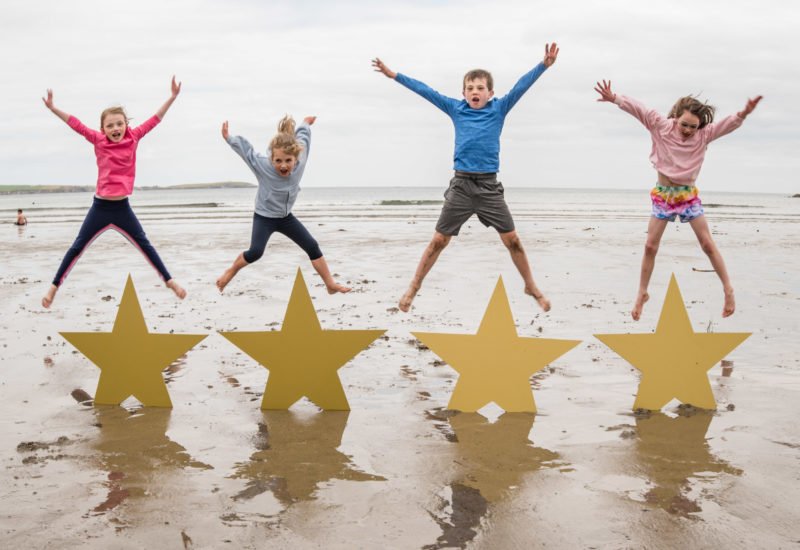