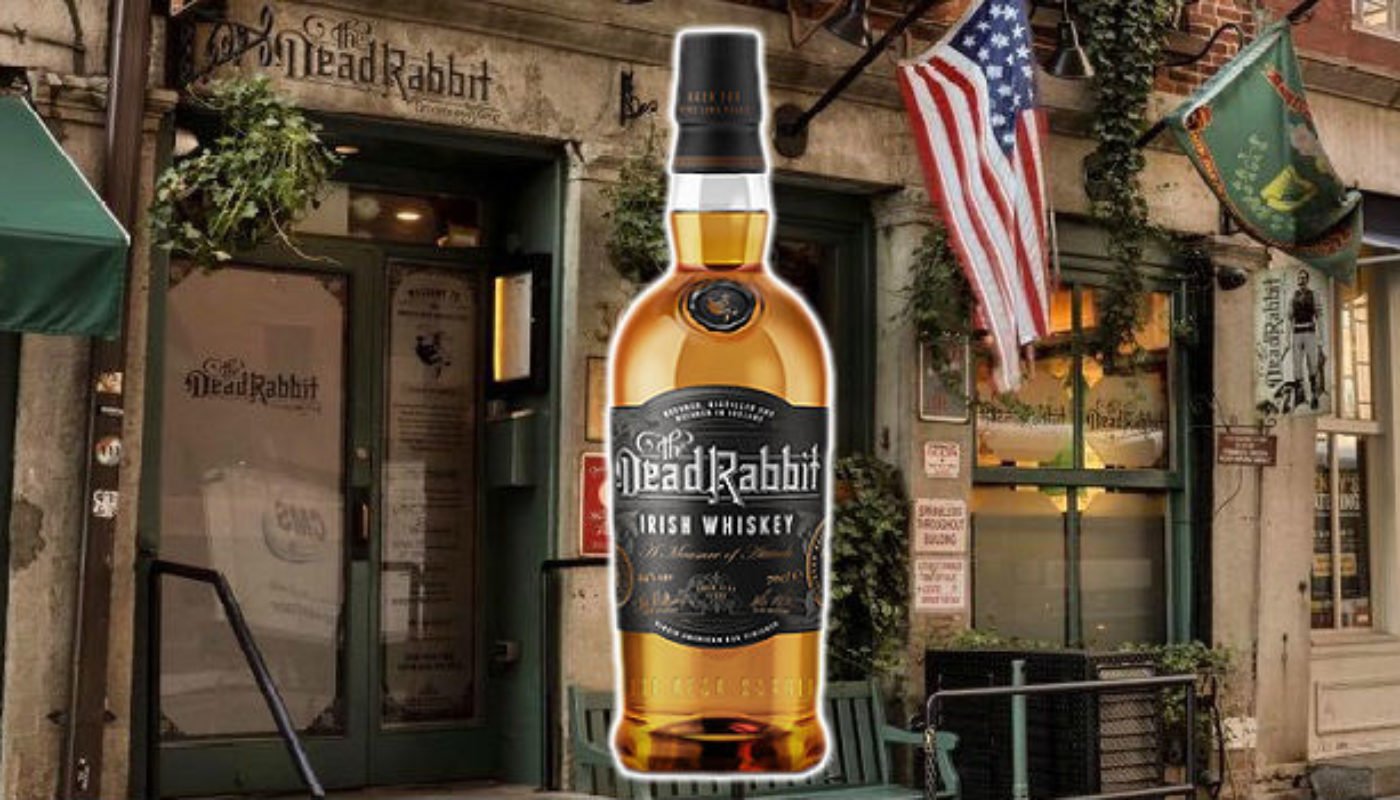 Sean Muldoon and Jack McGarry, the duo behind the multi award-winning The Dead Rabbit Bar in New York have announced the launch of their own Irish whiskey this 12th of February to mark the fifth anniversary of the venue, which was named the World’s Best Bar in 2016 and awarded the accolade of Best Bar in North America on four occasions.

The Irish whiskey is the result of a partnership with The Dublin Liberties Distillery. It will be a five year old blend, aged in Bourbon casks and finished in small virgin American oak barrels.

Sean and Jack worked with The Dublin Liberties Distillery’s Darryl McNally, master distiller, to create a product described as aromatic and light, with notes of toasted oak and a caramel hint. A vanilla note on a deep, rich palate complement the experience.

The successful duo, native from Belfast, has shares a passion for Irish whiskey for a long time. Before moving to New York to open The Dead Rabbit, they put the bar at the Merchant Hotel in their home town on the international spotlight and nowadays, they take pride in having the largest collection of Irish whiskey in North America.

This year, they’ve another reason to celebrate as The Dead Rabbit will expand to almost twice its size. Works have already begun on the building next door to its current location which will be connected, to bring the bar to 5,500 square feet.

For Ireland-based fans, there are more reasons to smile: it has been reported that its owners have been looking at opening a venue in Dublin’s former department story Clerys on O’Connell Street. Last year, they took over The Sidecar bar at The Westbury in Dublin for a residence that brought The Dead Rabbit Experience to the five star hotel’s bar.

Find out more about Sean Muldoon and Jack McGarry in the interview they gave to TheTaste.ie during their time in Dublin.

The Dead Rabbit Irish Whiskey will have a retail price of €39.99 and after the initial launch in New York and New Jersey, it will be rolled our to key markets in April 2018.