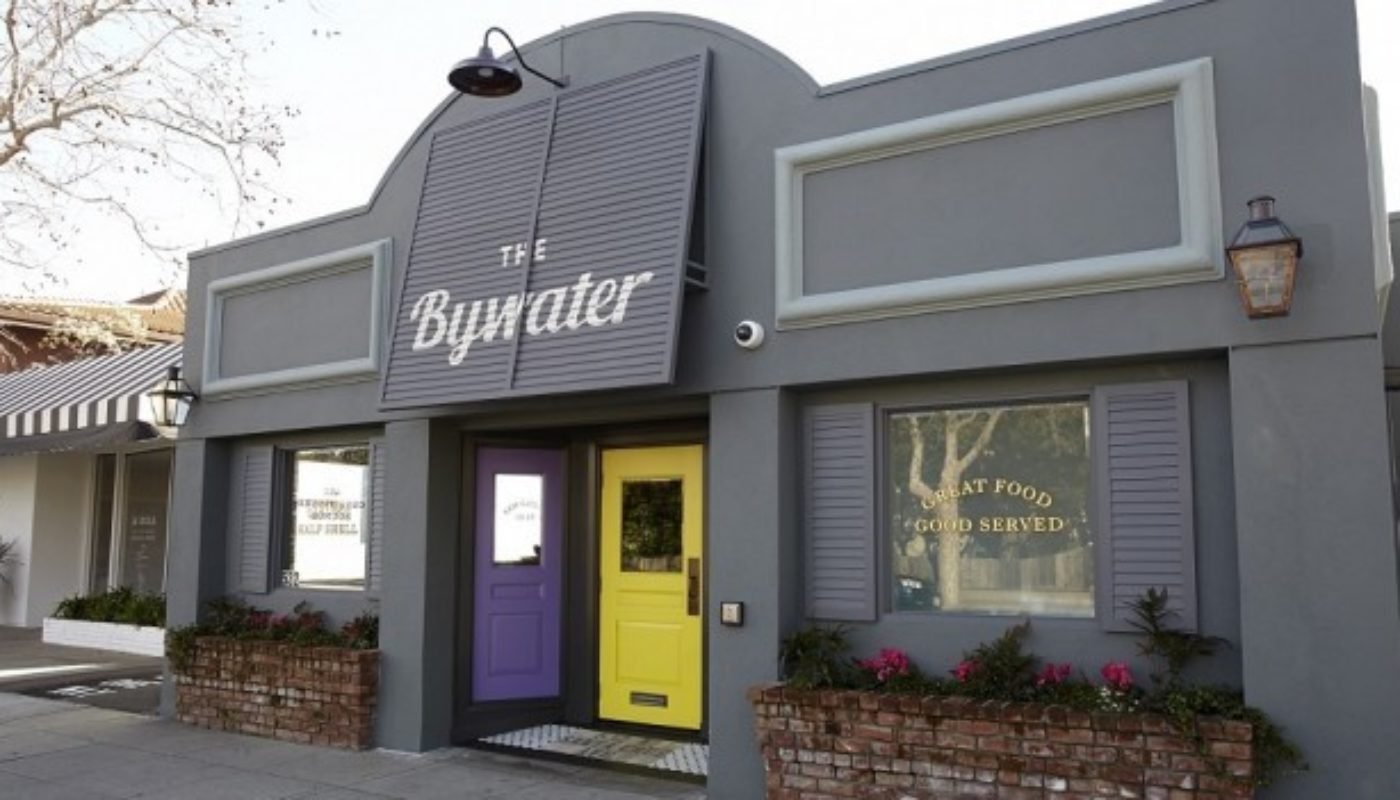 David was one of the key speakers at last year’s Food on the Edge symposium, is dean at The International Culinary Center, was named Best Chef in America by the James Beard Foundation and was GQ’s Chef of the Year for 2011.

The Bywater is inspired by and named for the neighbourhood of New Orleans where Kinch grew up and fell in love with cooking. It maintains the same high standards he is known for when it comes to ingredients, execution and creativity.

“The Bywater is the kind of place where I would want to go after work or hang out on my day off,” says Kinch. “It’s casual, eclectic, and brings a bit of the food, drink, and atmosphere of New Orleans to this part of Northern California – music and all.”

Kinch brought on David Morgan, formerly of August in New Orleans and Cyrus in Healdsburg, as Chef de Cuisine to collaborate on the menu.

The cocktail team, who bring experience from Trick Dog, Kin Khao, Rickhouse and ABV, keep the drinks simple and authentic. The Bywater is serving some on tap and they even have a frozen daiquiri machine to quench guests’ thirst.

The Bywater’s menu showcases classic French and New Orleans-inspired dishes as well as southern staples from fried green tomatoes to po’boys reimaged with ingredients from Northern California. A raw bar offers a rotating selection of oyster including Pemaquid, Grassy Bar, Rappahannock, and Malpeque.

Guests of The Bywater can pull up a stool at the 10 seat bar, settle into a table in the 30-seat dining room, or lounge on the heated, covered patio in the back, which seats up to 20.

The design is causal and simple, pulling in New Orleans design accents such as shutters, New Orleans artwork and photography curated by David himself.