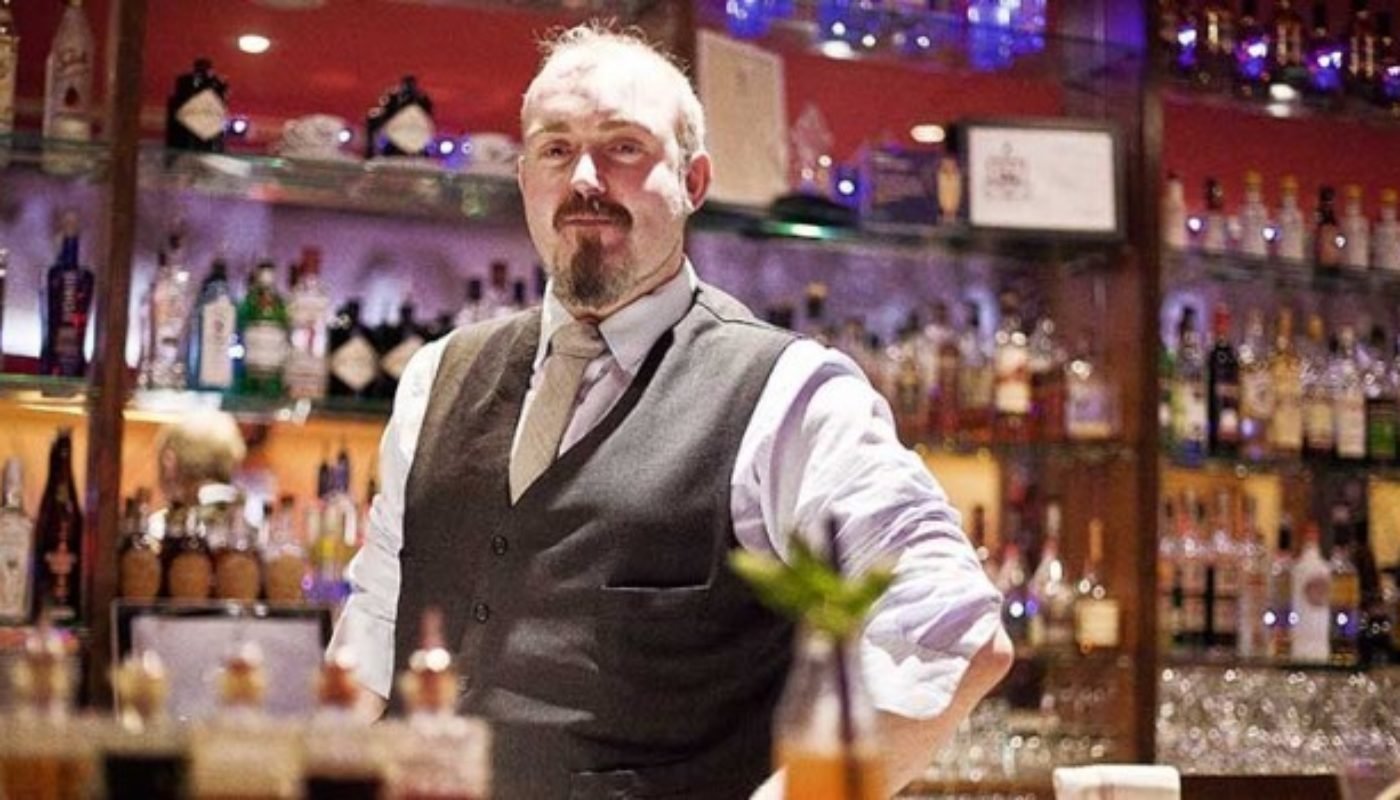 The search was on for Ireland’s Ultimate Martini last month when luxury vodka elit™ by Stolichnaya® invited Ireland’s mixologists to invent their own unique cocktail.

Entry was via social media, where hopefuls posted a picture of their creation along with the hashtag #elitMartiniIrl, the cocktail’s name, and also its key ingredients. Finalists were then invited to present their creations in the Liquor Rooms in the heart of Dublin.

Darren was proclaimed the winner by the discerning panel of judges: John Wilson, Ireland’s premier drinks journalist with the Irish Times; Alan McGillivray, one of Ireland’s most respected bartenders; Richard Moriarty, Marketing Manager for elit™ by Stolichnaya®.

It was served up in an opened “book” alongside a home-made bergamot, orange & lemon-scented candle – an echo of the ingredients in the cocktail itself – and finished with delicate orchid flowers.

In close second was Amy Joyce from Nova Bar, Galway and in third was Oisín Kelly from Upstairs @ Kinara.

In addition to the live Ultimate Martini contest was a prize for the best social media post, with the very worthy winner being Gino from The Exchequer for this amazing video of him creating his Samovar cocktail.

A samovar is a traditional Russian device used to heat and boil water for tea, but here Gino uses it as inspiration for this very aromatic cocktail involving elit™ by Stolichnaya®, raspberry jam, Lapsang Souchong and Oolong teas, lemon juice, honey and raspberry liqueur all shaken over ice and strained.