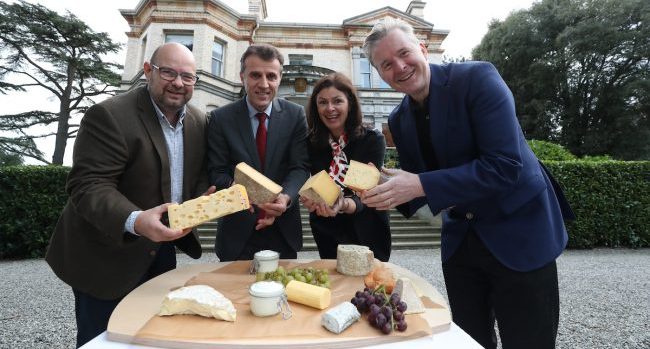 Are you a culinary student? To celebrate this year’s Good France (Gout de France), the French Embassy in Ireland has come together with the French and Irish Dairy Councils and the School of Culinary Arts (DIT) to launch a really exciting competition for culinary students in 2018.

Spearheaded by the French Ministry of Europe and Foreign Affairs in 2015 and led by renowned French chef Alain Ducasse, Good France (Goût de France in French) is an annual opportunity for the world to celebrate the best of French cuisine on March 21st.

Culinary students from top colleges in France and Ireland are being invited to create a 3-course menu celebrating Irish and/or French dairy produce. Each dish created must include dairy as the main ingredient.

A shortlist of between 3 and 5 French finalists and the same number of Irish finalists will then participate in a Cook Off in Dublin at the DIT, on Cathal Brugha Street, where they will be given a mystery basket of ingredients to cook from. 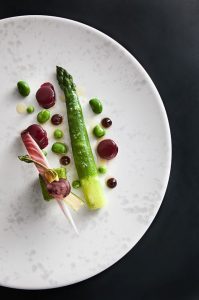 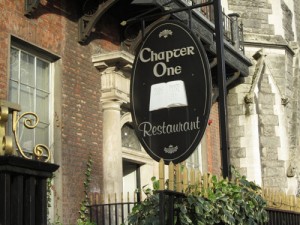 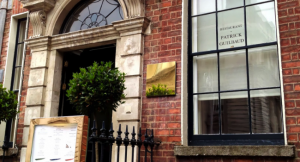 The judging panel for the competition will include Stephane Crouzat, H.E Ambassador of France to Ireland, Chef Ross Lewis of Chapter One, Patrick Guilbaud of Restaurant Patrick Guilbaud and Cathy Curran of the National Dairy Council.

French Ambassador to Ireland, Stephane Crouzat said: “As part of the March 2018 France-Ireland Gastronomy Month and France’s global Good France initiative for gastronomy, this culinary competition is a unique opportunity for French and Irish students to showcase their talents in front of a jury of their peers.

“Our two countries share a passion for good food and quality produce and I invite all members of the France-Ireland network for Culinary Arts, Hospitality and Tourism as well as any culinary arts student interested to take part in this challenge and create a unique Franco-Irish menu celebrating the best of our gastronomies.” Head of School of Culinary Arts and Food Technology, DIT, Dr Frank Cullen added: “This type of culinary competition with the integration of Irish and French students working together to produce a meal using a mystery basket is long overdue. The competition provides an excellent platform for culinary students in Ireland and France to demonstrate their skills, knowledge and culinary flair to two of the restaurants industry’s most highly regarded professional chefs. This would not have been possible without the support of the Irish and French Dairy Councils.”

This contest is open to all students in full time culinary education in France and Ireland who are 18+ years at the beginning of the competition. All finalists must be available to attend and present at the Cook Off event at DIT in Dublin on Wednesday 21st March 2018. For more information and to enter, visit ie.ambafrance.org.