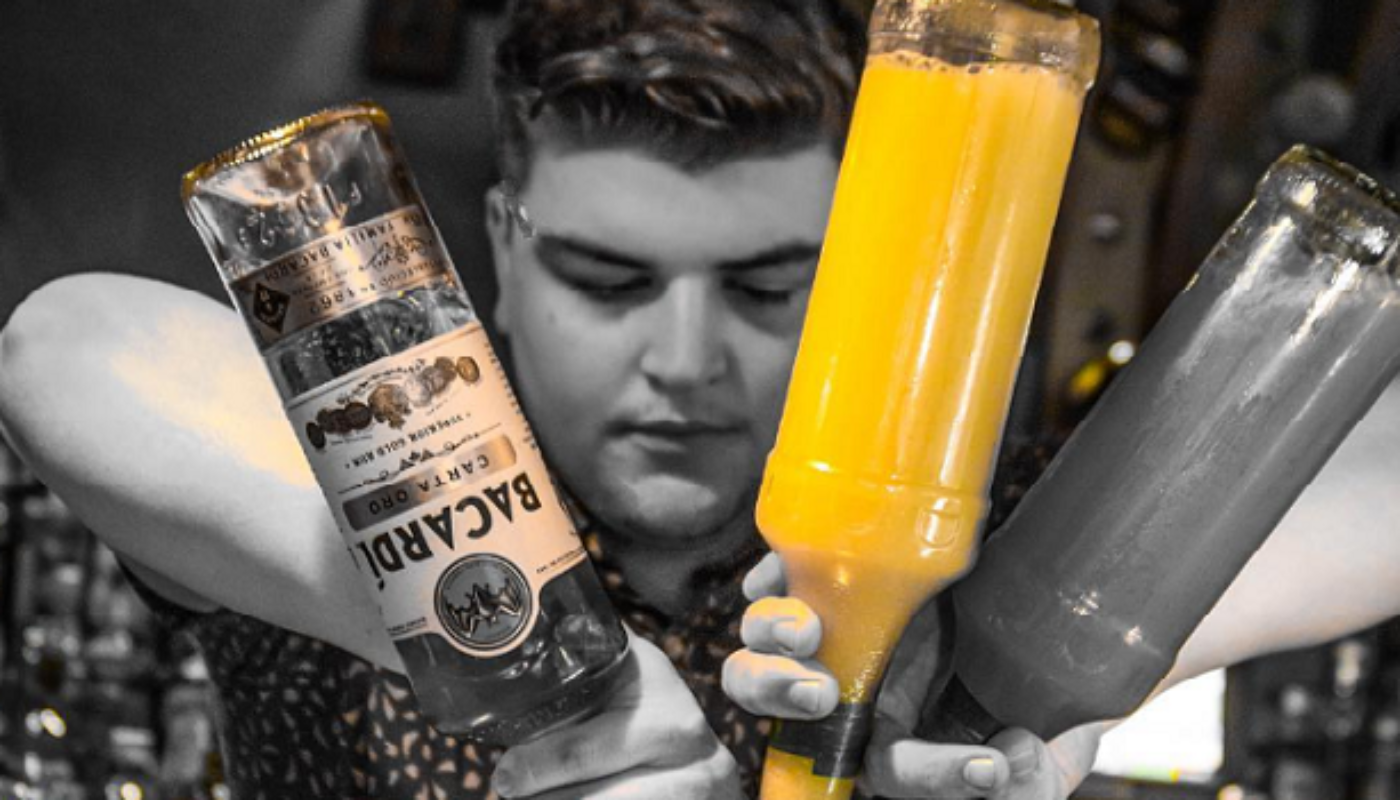 People tend to label each other as if belonging to mutually exclusive categories: artistic vs. business-minded, intuitive vs. analytical, competitive vs. cooperative. A conversation with bartender Conor Myers, Bar Manager at The Exchequer and Ireland’s representative for this years’ BACARDI Legacy Cocktail Competition completely breaks that approach.

The same music lover that takes pride in his amazing 19-hour long Spotify playlist is also a reliable leader at an “hospitality bar” as he refers to The Exchequer, explaining that people within the restaurant and bar industry love to frequent it. Just as if the universe was trying to help him prove his point, moments later one of the cooks at Coppinger Row greeted us while enjoying a pint of lager on the bar.

“I started seriously bartending about five years ago in Australia” he says. Originally from Dundalk, his training took place near the Great Barrier Reef at a high-volume, high-end establishment. When he came back to Ireland about two and a half years ago, he applied for a job ad his mom found on a Sunday paper for a gig mixing drinks for Casa Bacardi at Electric Picnic.

At Ireland’s biggest music festival, Conor found “it”. He knew at that point that he “loved bartending, the atmosphere, the music”, but didn’t know exactly what about it appealed to him so much. “I found it at Electric Picnic, I had the best time of my life”, he says, and since then, Conor has consistently collaborated with Bacardi during the festival.

He has also worked in buzzing upscale bar 37 Dawson Street, where he “learned to deal with high volume crowds and had the most fun.” After achieving his current role at The Exchequer, he decided to participate at the prestigious Bacardi Legacy Cocktail Competition where his creation, Electric Avenue, earned him the first place at the national finals last November.

Electric Avenue is based on my first experience at Electric Picnic, it had to be appealing, quick to make and profitable for the bar”

Conor’s vision was to come up with a cocktail that would suit the buzzing festival but wouldn’t be out of place at his bar. “Sometimes simplicity is the most difficult”, he says as he grabs his smartphone and shows me the drink’s logo: two concentric white circles with black background and a yellow lightning between two Bacardi bats. Electric Avenue has transcended the tall glass and is now a series of parties hosted by Conor, who also selects music both at the bar and for these experiences. Volumes I and II now done and there are at least three more in the planning.

More than just a party, the events -held at Dublin’s Ukiyo Bar- are designed to be unique nights where you are immersed in a 360 world of music and visuals, while enjoying great cocktails.

“There’s method in my madness” he explains and points out that his background on Marketing and Business (he’s a graduate from Dublin Business School) has given him an edge that differentiates him and provides him with the tools to really get a message across. Whether it’s The Exchequer, Bacardi, Electric Avenue or himself, this understanding about branding permeates in his work. “The logo is an Emoji” he mentions. Conor’s attention to detail sets him apart.

But he’s also looking at the big picture. “I want to have my own bar in three or four years. I also want to get The Exchequer internationally recognised and promote Ireland’s scene”, ambitious goals, for which he is playing hard and working harder.

His trip to Berlin next May to compete at the Bacardi Legacy global final on the 23rd is part of this masterplan. At “the underground capital of the world” he’ll be able to promote everything he stands for. His preparation includes guest speaking at stages such as the Dublin Institute of Technologi, CATEX and the Dubin Bar Academy. “I need to hit all my key points, make people fall in love with the brand.”

Regarding the prize, while the trophy is “really nice” he cares more about winning the opportunity to travel and to meet people. Aware of the prestige and relevance of the competition, he points out that “just being in the top 30 is already great.”

Highly competitive and powered by big goals, yet ultra-sociable and friendly, Conor embodies the best of Dublin’s bar scene which he praises as one of the best in the world.

We’re such a close-knit community, same with the music, everybody goes to each other’s gigs, everyone drinks at each other’s bars.

After travelling and experiencing the Aussie, New Yorker and Londoner scenes, he’s confident “no one is doing things like we do it in Ireland“, where it’s not “cut-throat” and competitors can be friends.

It’s getting darker and busier at The Exchequer and before we say goodbye he mixes an Electric Avenue for me. Faster to make than a Mojito, and without the need to have a semi industrial quantity of fresh mint leaves at hand -which at a busy festival can become a little nightmare- I can see why this colourful and tropical cocktail has a recipe for success. Bacardi Carta Oro, Conor’s favourite from the range, is mixed with pineapple and lime juice, sugar syrup and Ruby Port (another of his favourite tipples). “It’s all about fun, about having a good time and it’s in line with what I love about bartending.” Conor Myers shares his recipe for Electric Avenue, the cocktail with which he’ll participate next May 23rd in Berlin for the global final of this year’s Bacardy Legacy Competition.

1. Fill a tall glass with crushed ice.
2. Add the Bacardi Oro, the fruit juice and the sugar syrup.
3. Top with the Ruby Port.
4. Garnish with fresh mint leaves (optional)

Conor Myers curated a one hour long version of his Electric Avenue playlists specially for TheTaste. Find it below and listen to its cool mix of tunes to set the tone for a great night out. An Electric Avenue cocktail at hand is highly recommended.

WIN A ROUND OF ELECTRIC AVENUE BACARDI would like to offer one lucky person a chance to get the Electric Avenue experience: One lucky winner will win a round of Electric Avenue cocktails for them and 3 of their friends, as well as some delicious bar bites from The Exchequer, Dublin 2 – the bar where the current BACARDI Legacy Irish winner Conor Myer is perfecting his craft of cocktail making.

For your chance at winning a round of Electric Avenue cocktails and bar bites for 4 people at The Exchequer, Dublin 2 simply follow the link and participate in the competition! 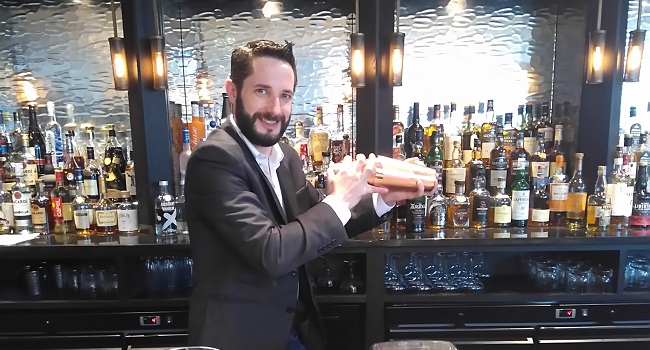 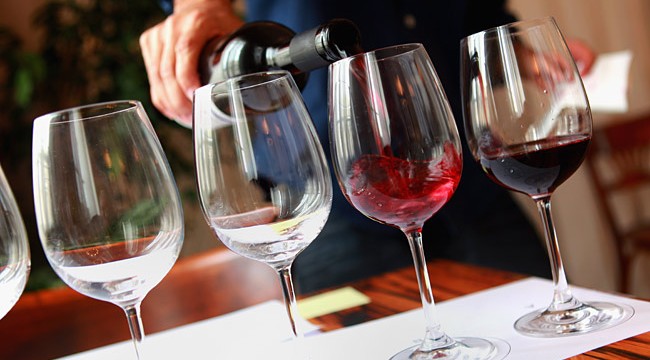 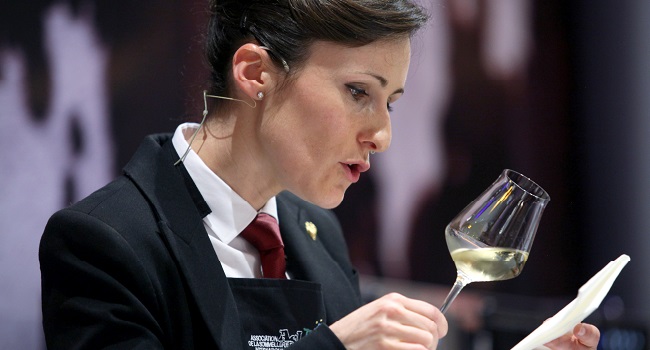 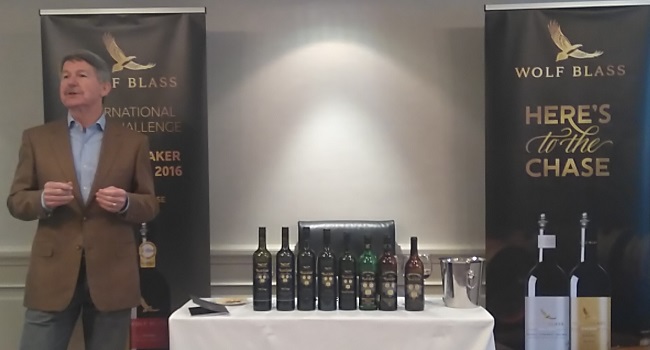