Top Restaurants in Connaught Announced at the Irish Restaurant Awards 2016 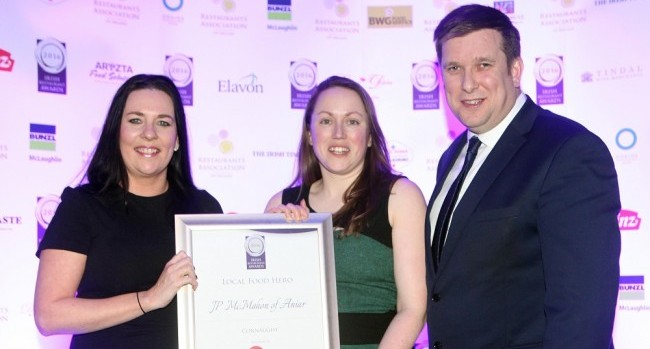 The Connaught Regional Final of the Irish Restaurant Awards took place in The Benbulben Suite at Radisson Blu Hotel & Spa, Sligo last night and named the top restaurants in the five counties for 2016. Over 500 restaurant owners and staff celebrated their hard work and achievements at the Awards, which saw many well-known restaurateurs of Connaught turn out to see if they had won one of the prestigious awards.

Speaking at the awards, Chief Executive of the Restaurants Association of Ireland Adrian Cummins said; “The Irish Restaurant Awards celebrate their eighth year this year and have become the Island’s biggest food awards. The credibility that these awards have is reflected in the amount of nominations they received this year – over 70,000 individual nominations were cast across fourteen categories, showing that these are the awards that everyone wants to win.

The Irish restaurant scene is internationally recognised for its high calibre of restaurateurs and chefs. These awards celebrate the people that make the restaurant sector the dynamic and exciting industry it is. They are the people who provide 72,000 jobs to our economy and generate revenue in excess of €2 billion. We’re recognising the talent, hard work and commitment that everyone here gives to the food industry. Tonight, everyone is a winner.”

All County winners now compete for the Regional and All Ireland Title which will be announced at the Irish Restaurant Awards in the DoubleTree Hilton Hotel, Dublin on Monday 16th May, 2016.

The Connaught winners are as follows;

– Galway – Cillian Burke of Brasserie on the Corner

– Mayo – The Lodge at Ashford Castle 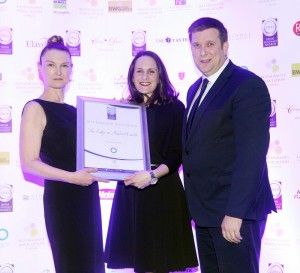 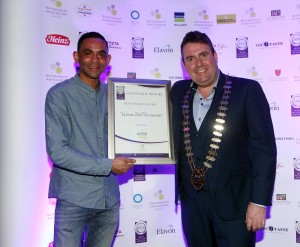 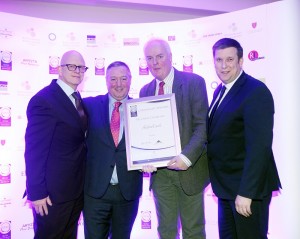 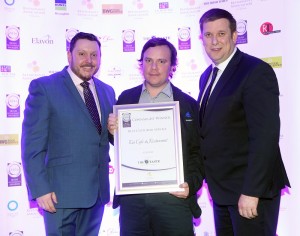 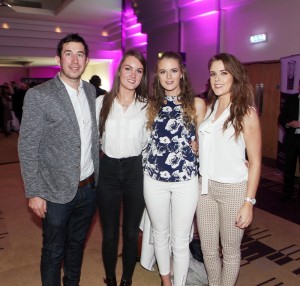 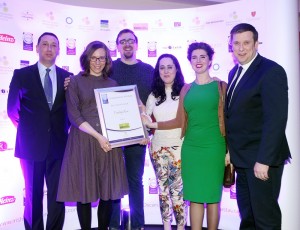 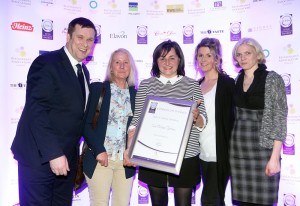 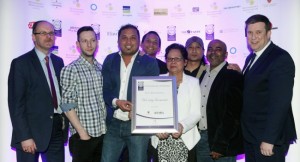 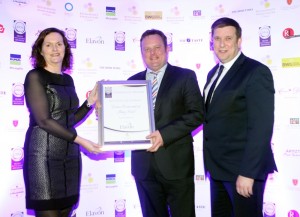 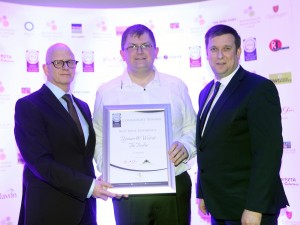