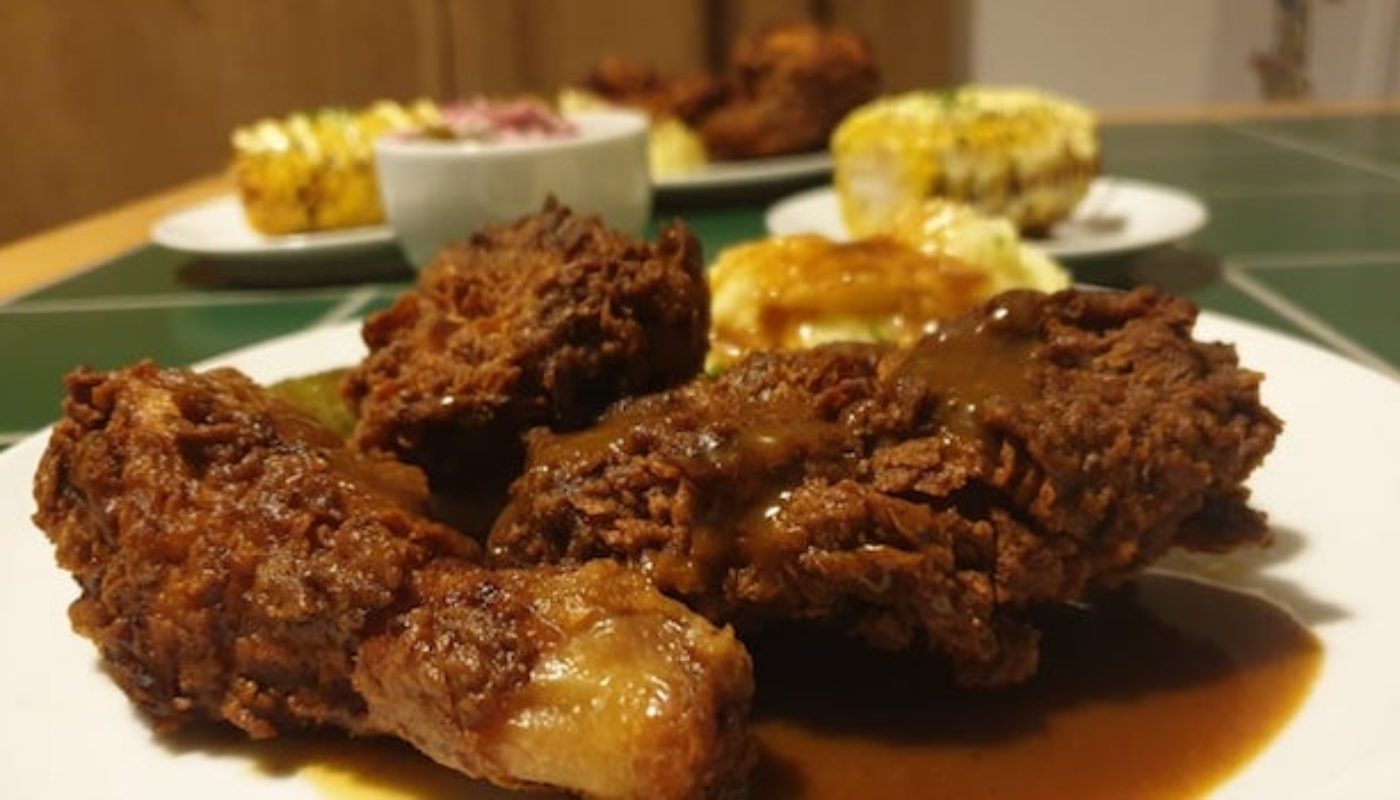 Dillinger’s has made a place for itself as a staple for brunch lovers, casual diners and fans of a proper Margarita. The Ranelagh favourite, known for its fun and laid-back approach to American dishes, continues to entice weekenders with a flavour-packed ‘at home’ menu.

Available Thursday to Sundays for either click & collect or home delivery, Dillinger’s menu features generous portions and good ol’ casual classics such as their BBQ Baby Back Ribs, Nachos Grande or Beef Burger.

But if there’s a dish that epitomises comfort food, it has to be fried chicken. Seemingly simple yet so hard to get right at home, it is just one of those no-notions foods that one can love without overthinking it.

We collected a Nashville Hot Chicken combo and four of Dillinger’s ready-to-drink cocktails to take home on an especially cold Saturday evening.

The combo included six pieces of spicy fried chicken, two pieces of corn on the cob, a double portion of mash potatoes with gravy, and of course, the pièce de résistance, coleslaw.

Just by carrying the packed main and sides home I could tell by the aroma of the hot boxes that we were in for a treat. We arrived, we opened it and plated it, the only challenge ahead of us that evening was to do our best to finish all that.

The chicken’s skin was as crispy as the meat was tender and juicy, the seasoning rich and savoury, the type of spice that’s mouth-watering but not burning hot.

The mash potatoes and gravy were familiar and just as one imagines they should be. The sweet corns were a lovely contrast and the coleslaw had unexpected but delicious little bits of jalapeño that were just a great touch.

They say that comfort food provides more than just nourishment, it sparks nostalgia and has a feel-good effect. It did in fact bring back happy memories of getting fried chicken after school, of roasting corn on camping trips and BBQing with American friends.

That is the beauty of it, not only it is filling in a material sense, but it can be uplifting and joyful.

Dillinger’s kitchen doesn’t shine alone. The team also takes pride in the quality of the drinks coming from their bar. And in this ‘from home’ iteration of their menu, the cocktails need to travel a little further, but they’ve managed to make them portable in individual serve bottles to be enjoyed en casa.

The four cocktails we tried were all quite different, but had two things in common: first, they all were made with premium spirits. Second, they were strong yet balanced. Two of them came with a slice of dried citrus for garnishing, the only extra added in the photos below were a slice of fresh lime and a bit of salt for the Margarita and ice for the Easy Tiger.

Their 777’s Margarita needs no introduction. Made with Don Julio Blanco tequila, lime and triple sec. Zesty, vibrant and fresh, it was simply flawless.

Then there was Violencia Rojo, a floral and herbaceous surprise made with gin, jalapeño, rosemary and lemon. It’s an ideal one for those who want to try something that’s not too sweet or fruity, but that it’s not on the bitter end. It was interesting and unexpected.

Easy Tiger was a nutty take on the classic Old Fashioned. Made with pecan infused Bulliet bourbon, Disaronno, maple syrup, orange and Angostura bitters, it was perfect for ending the evening on a sweet note.

Everything we tried from Dillinger’s was made to a high standard and exploding with flavour. The Nashville Hot Chicken Combo (€32) was perfectly cooked and plentiful (more than enough for two), and the cocktails (€12 each) were balanced and translated seamlessly to their new setting.

If you’re looking for comfort food that makes familiar flavours exciting, look no further than Dillinger’s assortment of the casual American-influenced favourites we love and crave. 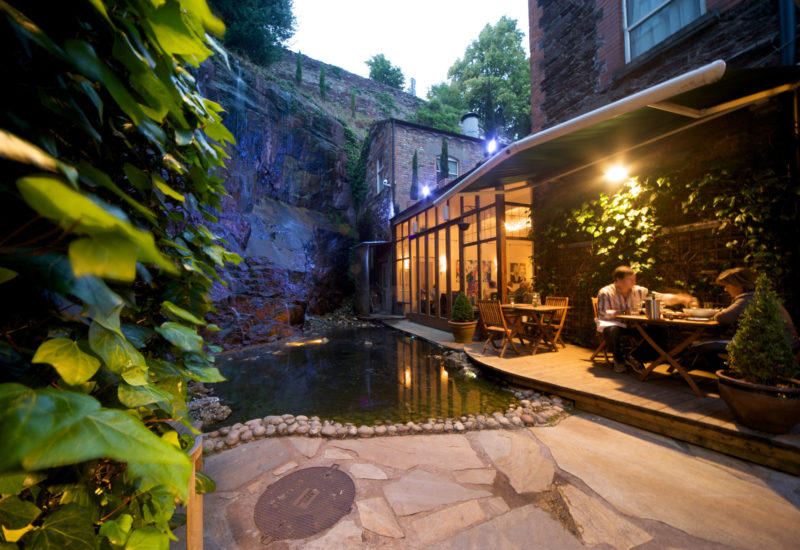 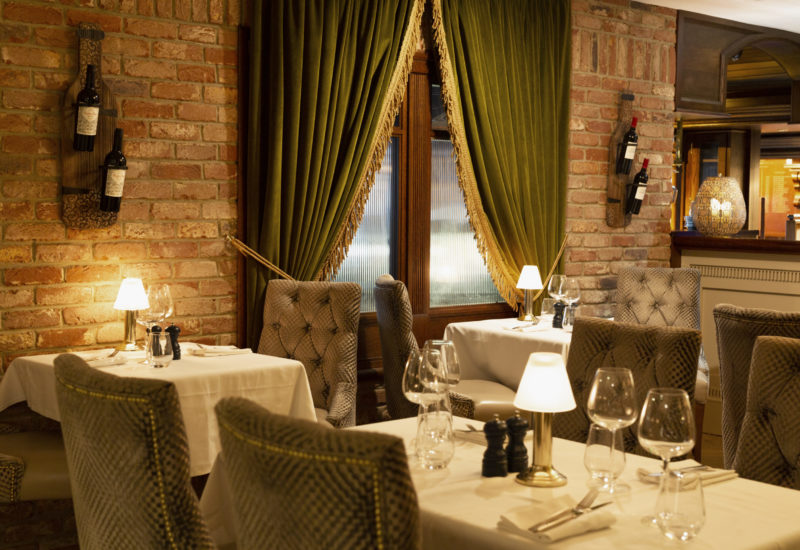 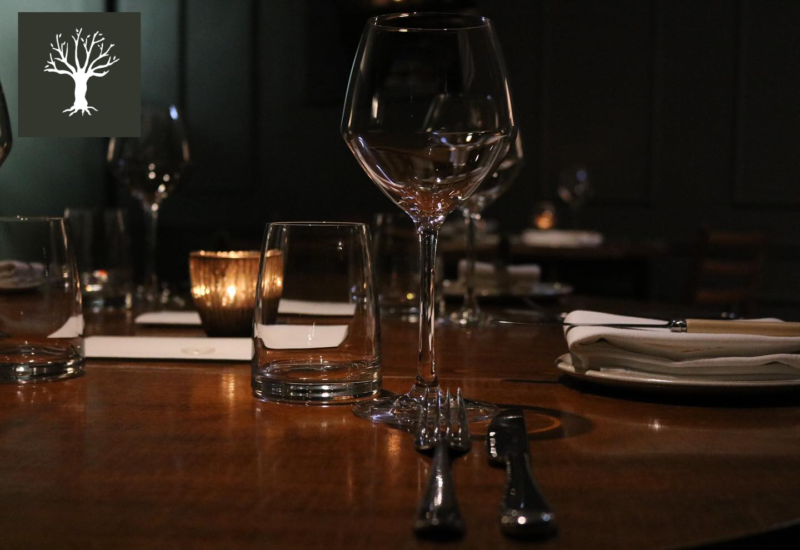 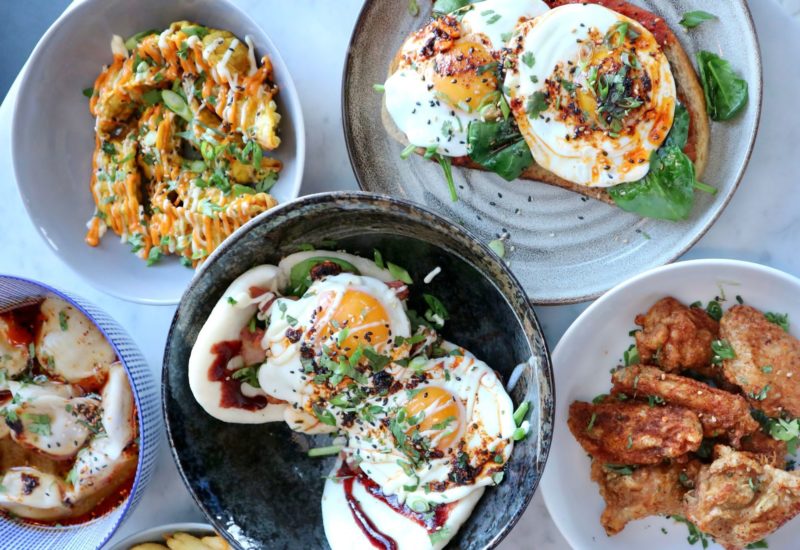 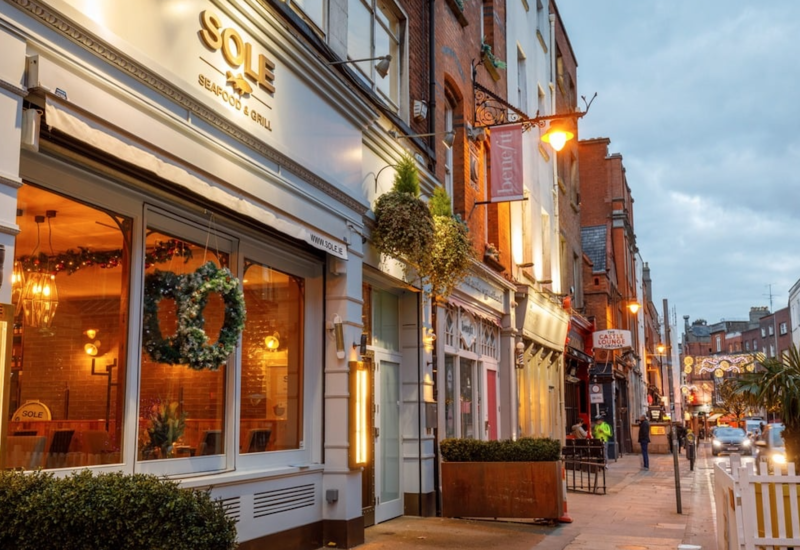 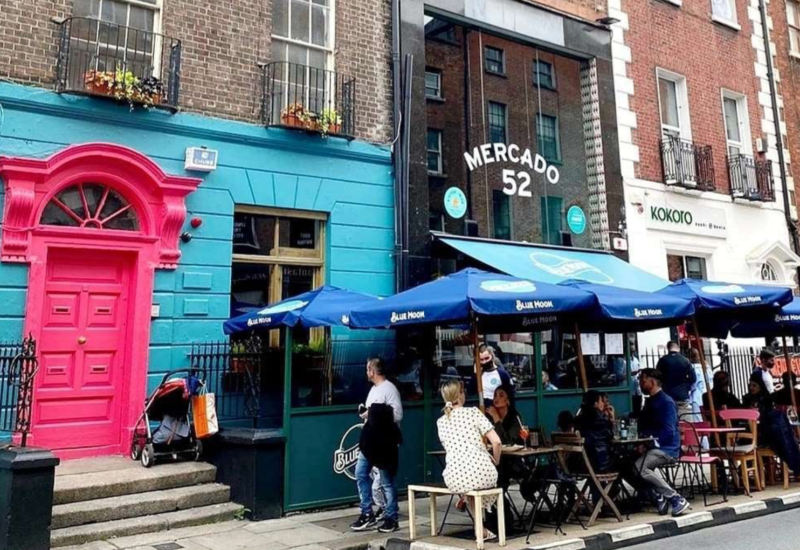