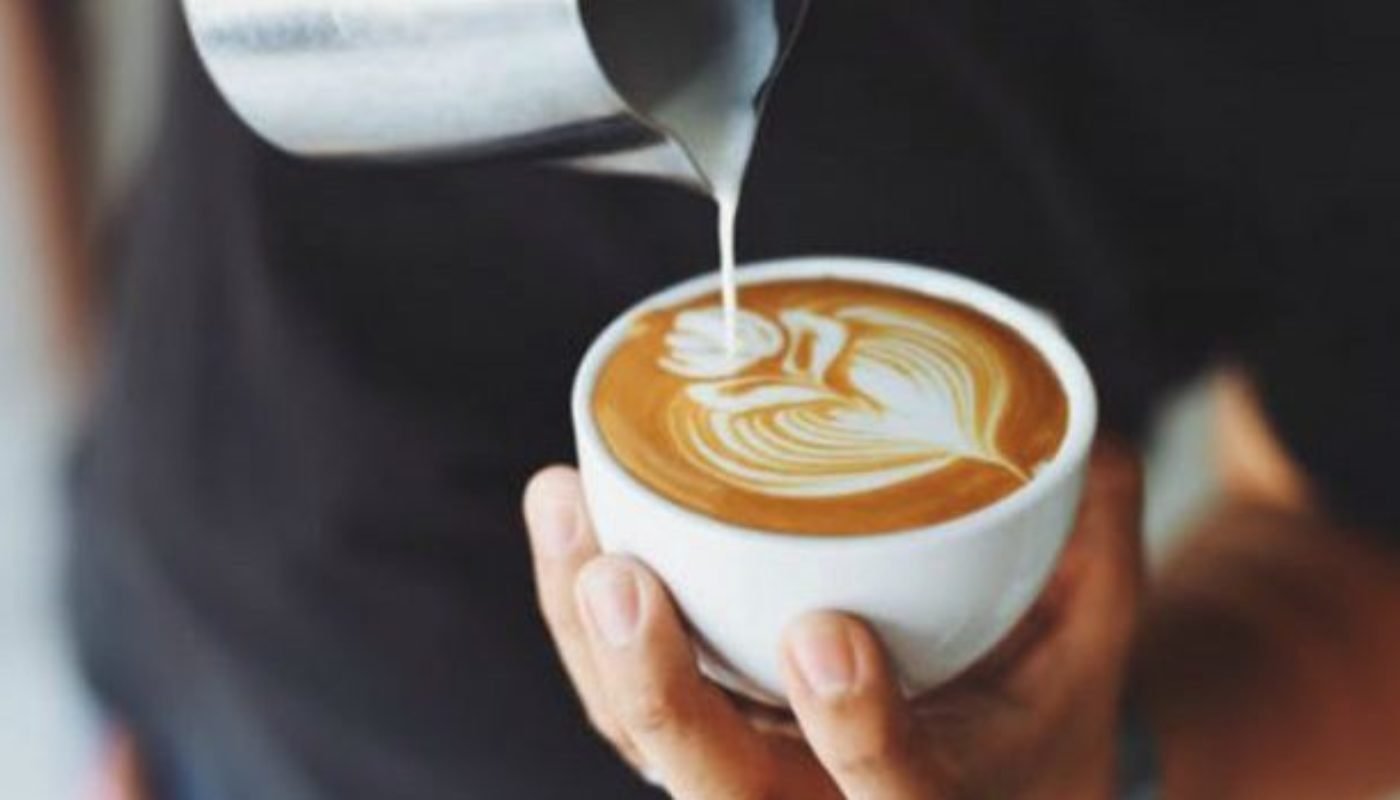 Coffee Lovers Rejoice – Your Favourite Beverage Could Prolong Your Life

According to a new study, drinking coffee could reduce your risk of cancer, stroke, heart and liver disease. Also, the more coffee you drink, caffeinated or decaffeinated, the longer you may live.

This revolutionary news comes from a recent study of half a million people across ten European countries.

The study, which was carried out by the Annals of Internal Medicine and published by the American College of Physicians, lasted 16 years and examined the relationship between coffee-drinking and mortality.

The research, which collected date from people over the age of 35, suggested that drinking three cups of coffee a day is generally linked to a lower risk of death. A second study was also released in the journal on Tuesday, and examined the coffee intake of about 186,000 people who were black, Native Hawaiian, white, Japanese, American and Latino.

In a statement, Veronica W. Setiawan, lead author of the study and an associate professor of preventive medicine at the Keck School of Medicine at the University of Southern California, said:

“Seeing a similar pattern across different populations gives stronger biological backing to the argument that coffee is good for you whether you are white, African-American, Latino or Asian.”

She added: “We cannot say drinking coffee will prolong your life, but we see an association.”

So don’t go reducing your coffee intake just yet… it may end up prolonging your life.