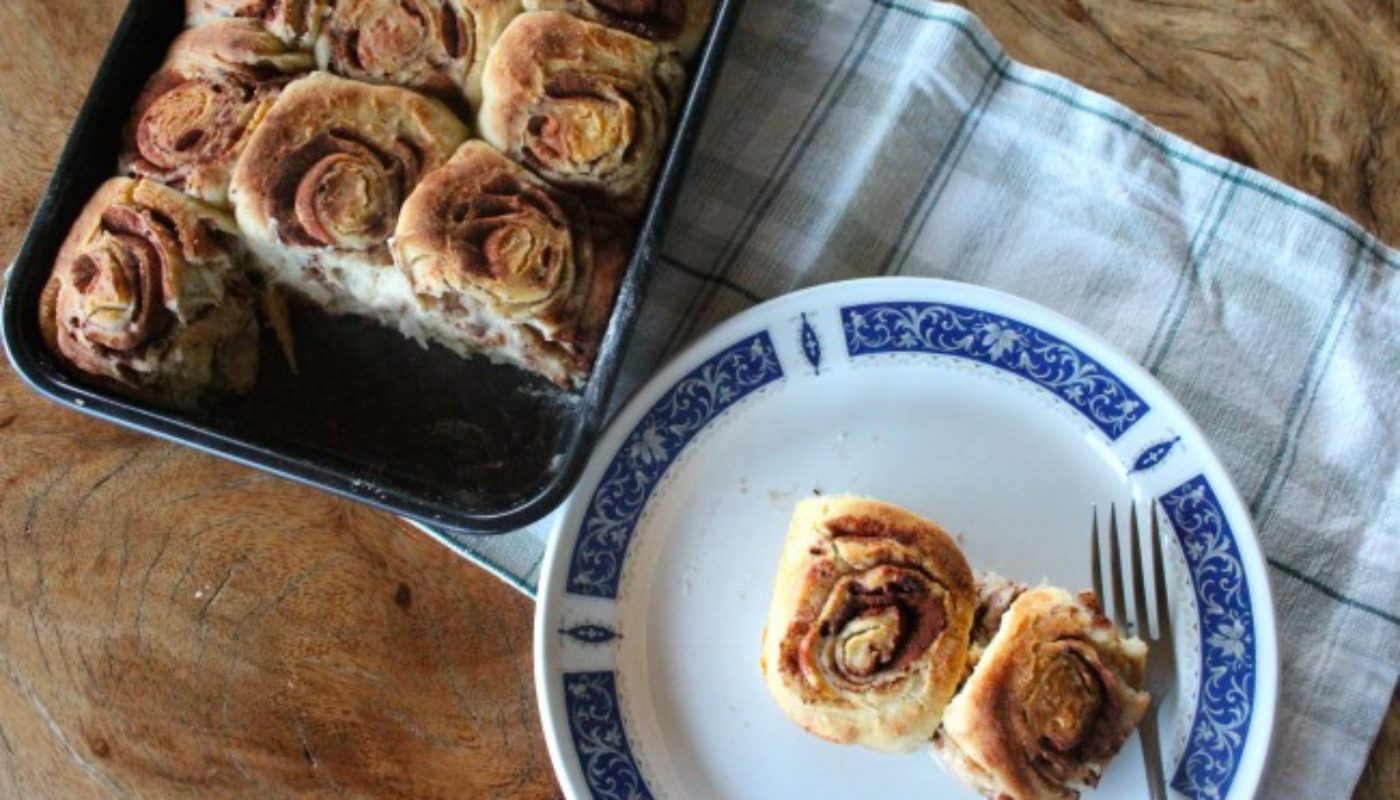 Pyjamas, a cup of coffee, a good book, and a gooey, fluffy, warm cinnamon roll are what lazy days are made of.  Although vegetarian, these are incredibly decadent and you won’t want to stop at just one. These do take about an hour and half rising time, and another fifteen minutes for baking, but they are SO worth it!

Here’s what you’ll need for your lazy morning or your next brunch:

In small saucepan, warm almond milk and butter up over a medium heat (DO NOT BOIL, just until butter has melted). While milk and butter are warming, put flour, sugar, and yeast in a large mixing bowl. Make a well in the center of flour mix, and out in milk and butter mix, stir until mixed completely. Cover with cling film/plastic wrap or a tea towel and let dough rise for one hour.

After one hour, completely mix in baking soda, powder and salt. Flour your counter top, and you’ll form the dough in a rectangle shape. Roll out your dough fairly thin (about half an inch). Now, it’s time for the filling! Brush on the melted butter, then sprinkle on the sugar, followed by the cinnamon. Roll the dough towards you (keep it pretty tight). Your dough will look like a snake, cut the snake into about one inch slices. Place in your choice of pans or a long dish. Let rise for another thirty minutes. While rising, preheat oven to 190C.

After thirty minutes, bake in oven for fifteen minutes or until golden brown. To make icing, simply melt cream cheese and butter, and whisk in almond milk and icing sugar. Serve warm, with icing drizzled on or with the icing to the side. It’s fairly appropriate that with the name Carmel, I have a strong interest in food!

I grew up in San Francisco and spent my summers in Cork, two amazing food cities. I find myself currently living in West Cork and experimenting with recipes and taking of photos of food I have created, which is marrying my two passions–photography and food.

I started baking and cooking as a way to relieve stress in high school, and found out pretty quickly I enjoyed being in the kitchen. In April 2014, I attended Ballymaloe Cookery School. Since then, I have have been working in different kitchens across Ireland, London, and Italy, building on my education and building up my palette.

My Blog ‘Cooking With Carmel” is a reflection of my traveling and growing up in a family of seven kids. I hope I inspire you to get in the kitchen and get cookin! 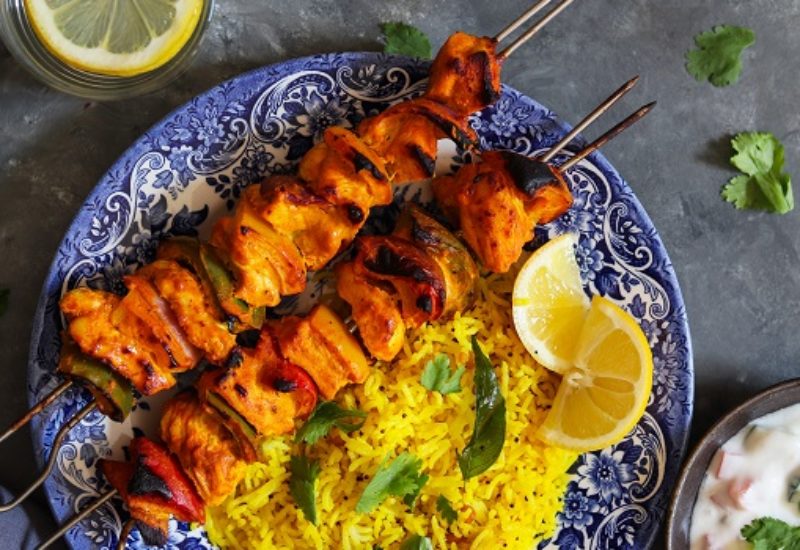 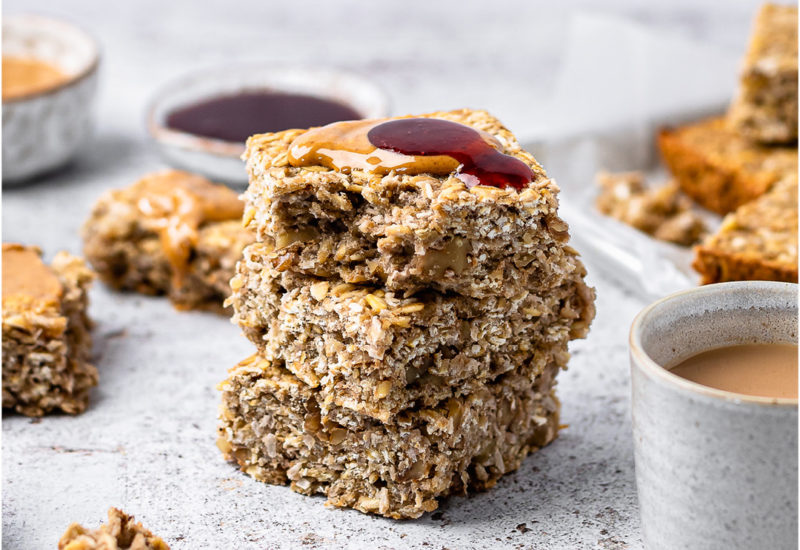 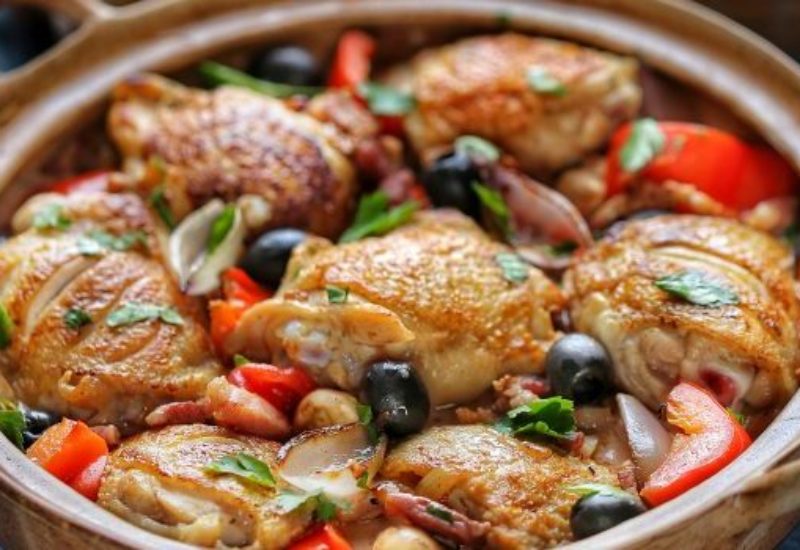 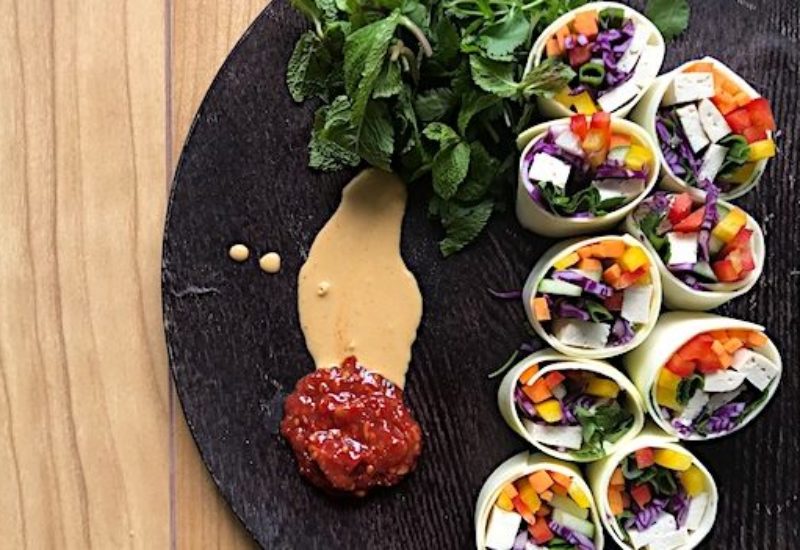