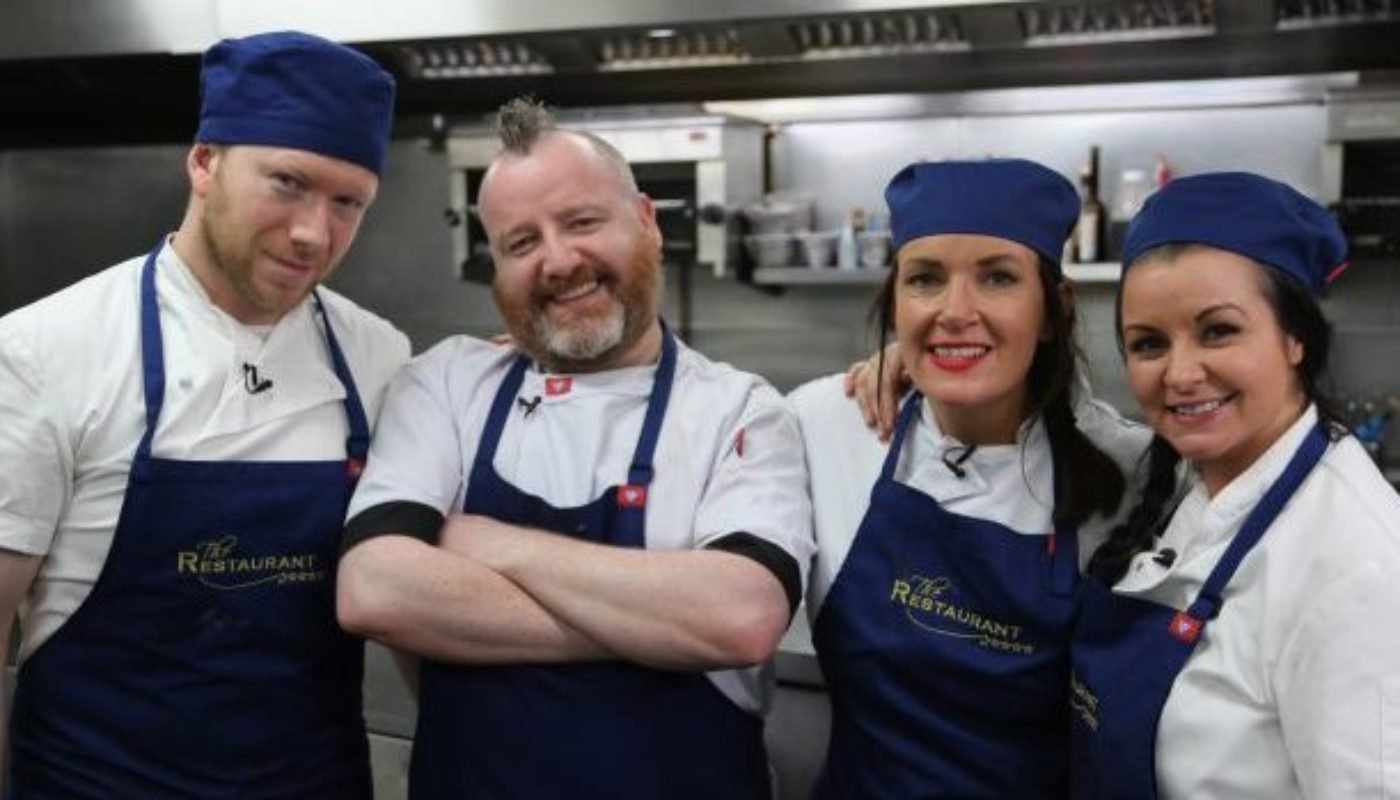 Ciara Kelly Doctors the Menu on TV3’s The Restaurant Tonight

The third episode of The Restaurant airs tonight, with Dr Ciara Kelly hoping her menu is the cure to Marco Pierre White’s notorious temper. The Operation Transformation advisor will seek out a five star rating with dishes which are surprisingly indulgent.

As well as Marco and new judge Rachel Allen, the doctor will have guest critic, celebrity chef and owner of Ballyknocken House and Cookery School Catherine Fulvio to impress. Ciara’s menu includes two decadent starters and hearty desserts you probably wouldn’t see on Operation Transformation, but it was an elegant Monkfish Tail with Seafood Bisque main course that managed to win Marco’s affections, as he explains in his exclusive chat with TheTaste.

You can find out how Ciara handles the heat in the kitchen tonight at 9pm, with the dream team of chefs Stephen McAllister, Gary O’Hanlon and Louise Lennox hoping to ensure her menu is the prescription for perfection.

If you just can’t wait to see what Ciara whips up on the show or would like to cook along this evening, we have the recipes for her classic starter dish combination of scallops and black pudding and Italian inspired beef fillet, so you can get a real taste of tonight’s episode. 1. Preheat the oven to 180C.Place the pancetta on a baking sheet lined with greaseproof paper and bake until crisp. Remove and set aside at room temperature to allow them to crisp up.
2. Heat a knob of butter in a pan and wilt down the spinach. Season with salt and pepper. Drain off any excess liquid and keep warm.
3. Heat two frying pans and add a little vegetable oil to both. Season the scallops and add to one of the heated frying pans. Fry the scallops until golden, then turn over and add in the lemon juice and rest of the butter. Baste with the frothing butter for 20 seconds and remove to a plate lined with kitchen paper.
4. Meanwhile, add the black pudding to the other heated frying pan. Cook until crisp and then turn over and allow to crisp on the other side. Again drain on a plate lined with kitchen paper.
5. To serve, arrange the wilted spinach on warmed plates with the black pudding and scallops on top. Garnish with the pieces of crispy pancetta. 1. Season the beef fillet with salt and pepper. Heat a frying pan over a medium to high heat. Add a little of the oil and then add the beef. Pan fry until golden all over, then remove from the heat and leave to rest for 10 minutes.
2. Once the beef fillet has rested, brush with half the vinegar and roll in sesame seeds. Leave to cool down to room temperature and then thinly slice.
3. Mix the remaining balsamic vinegar with rest of the olive oil.
4. To serve, divide the thinly sliced beef among plates and scatter over the Parmesan shavings. Top each one with a small pile of the rocket and drizzle around a generous amount of balsamic oil.
The Restaurant is sponsored by Gas Networks Ireland and airs at 9pm on Wednesdays on TV3.