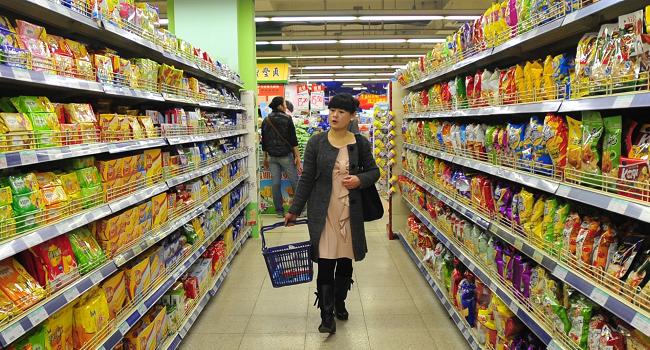 Bord Bia has announced the opening of an office in Singapore which will be its second office in Asia and is expected to look after the South and East Asian markets. The first one is in Shanghai, and serves the Chinese market, which according to the organisation’s CEO, Aidan Cotter, will become Ireland’s first billion euro market for food and drink outside the UK.

As reported by agriland.ie, this is expected to happen during the next three years. Irish food and drink exports to China have multiplied by ten in a decade and currently have achieved €645 million, so Bord Bia’s expectations of €1bn by 2019 seem well within reason.

Bord Bia recently launched a campaign to promote Irish Dairy among China’s online shoppers and influencers. The campaign is aimed at 33 million consumers and it’s Bord Bia’s first consumer-facing campaign in the country.

Before the launch, Bord Bia carried out extensive research which included over 300 hours of in-field research in three cities,36 stores,  14 brand clinics, and 48 homes in order to gain insight about Chinese’s consumer habits.