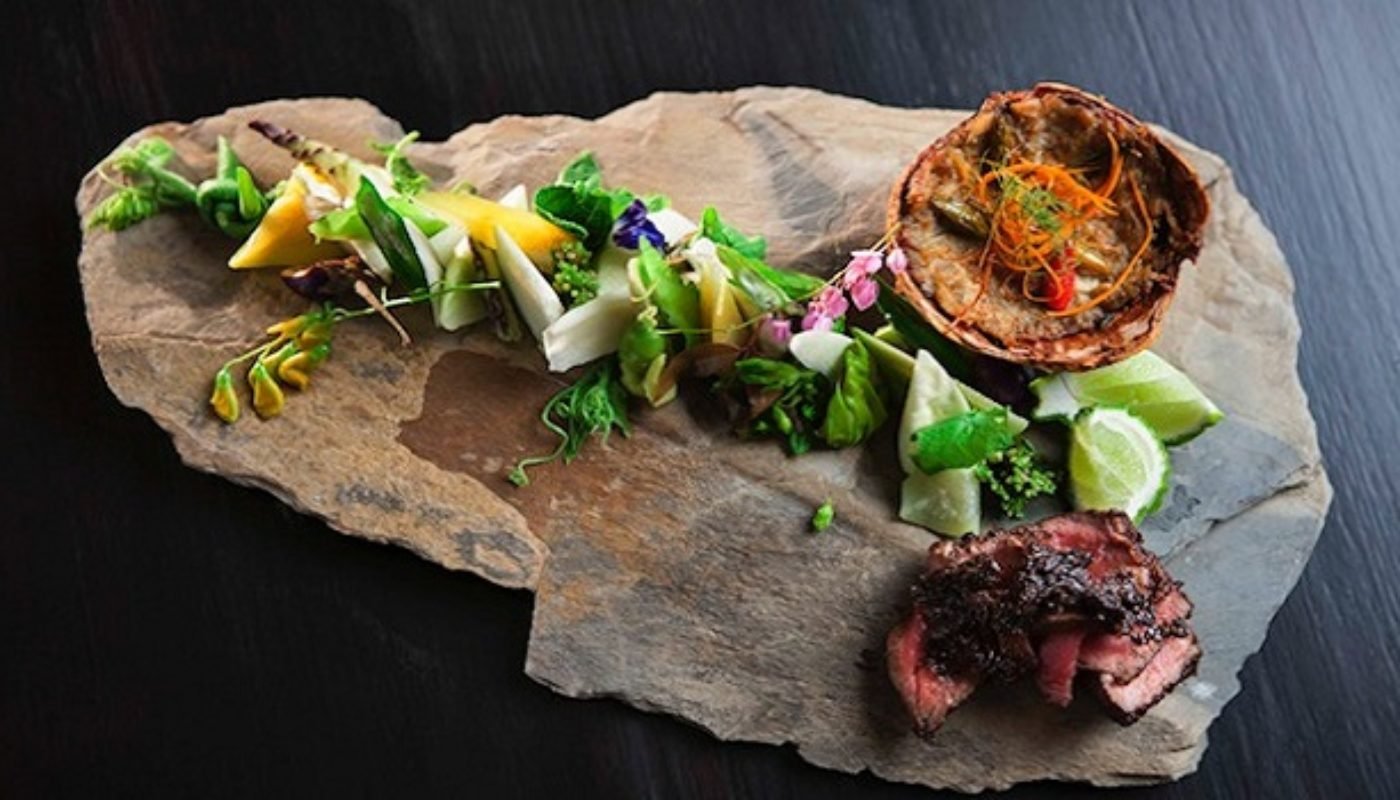 Netflix has announced that the popular series Chef’s Table will return for its fifth season on 28th September. A must watch for all food lovers, the series allows us to see the inner workings of some of the world’s most innovative restaurants.

This season of Chef’s Table will see an interesting spin on the usual format, viewers will be taken inside the homes and kitchens of famed chefs.

Four international chefs will take cameras into their lives to allow viewers to get a glimpse into the passions and creative minds of these incredibly talented chefs.

Most recently, Osteria Francescana was awarded the prestigious title of the best restaurant in the world by The World’s 50 Best. The award-winning book won the James Beard Award, which recognises excellence in culinary writing. The book is an essential guide to mastering the basics of good cooking, teaching people to become more confident in the kitchen.

This new series will be divided into four parts, as the show’s guide Samin, brings viewers around the globe. Directed by Caroline Suh, you will be transported to the southern islands of Japan, to charming homes in Italy and to the Yucatán in Mexico.

Samin will finish the journey in Chez Panisse, Berkley’s most famous restaurant from chef Alice Waters.

Going back to her roots where she began her culinary career, Samin will explore the ideas of what makes food appetising, and how home cooks can incorporate big flavours into their everyday lives.