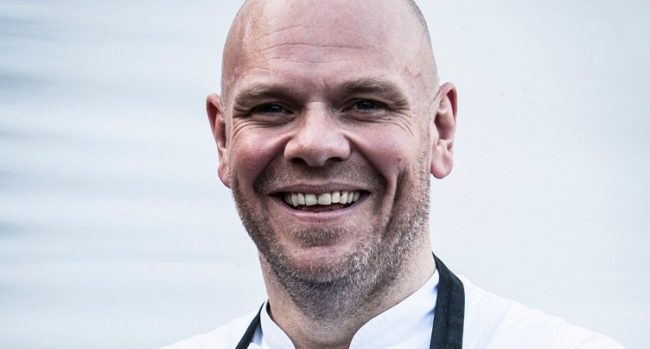 Michelin-starred TV chef Tom Kerridge, who is behind the UK’s only gastropub to be awarded two Michelin stars, is set to finally open a restaurant in London.

The chef, well known for his roles presenting both Food and Drink and Bake Off: Crème de la Crème for BBC Two, has announced plans to helm a new eatery at a high-end Knightsbridge hotel.

The new restaurant will be the chef’s third, he already runs the renowned The Hand & Flowers in Marlow with his wife, and also owns nearby pub The Coach. Although no name has yet been revealed for the restaurant, we do know that it is due to launch next year in the five-star Jumeirah Carlton Tower hotel.

The hotel currently houses the Rib Room Bar and Restaurant, which is set to close in early 2017 to make way for Kerridge’s new venture.