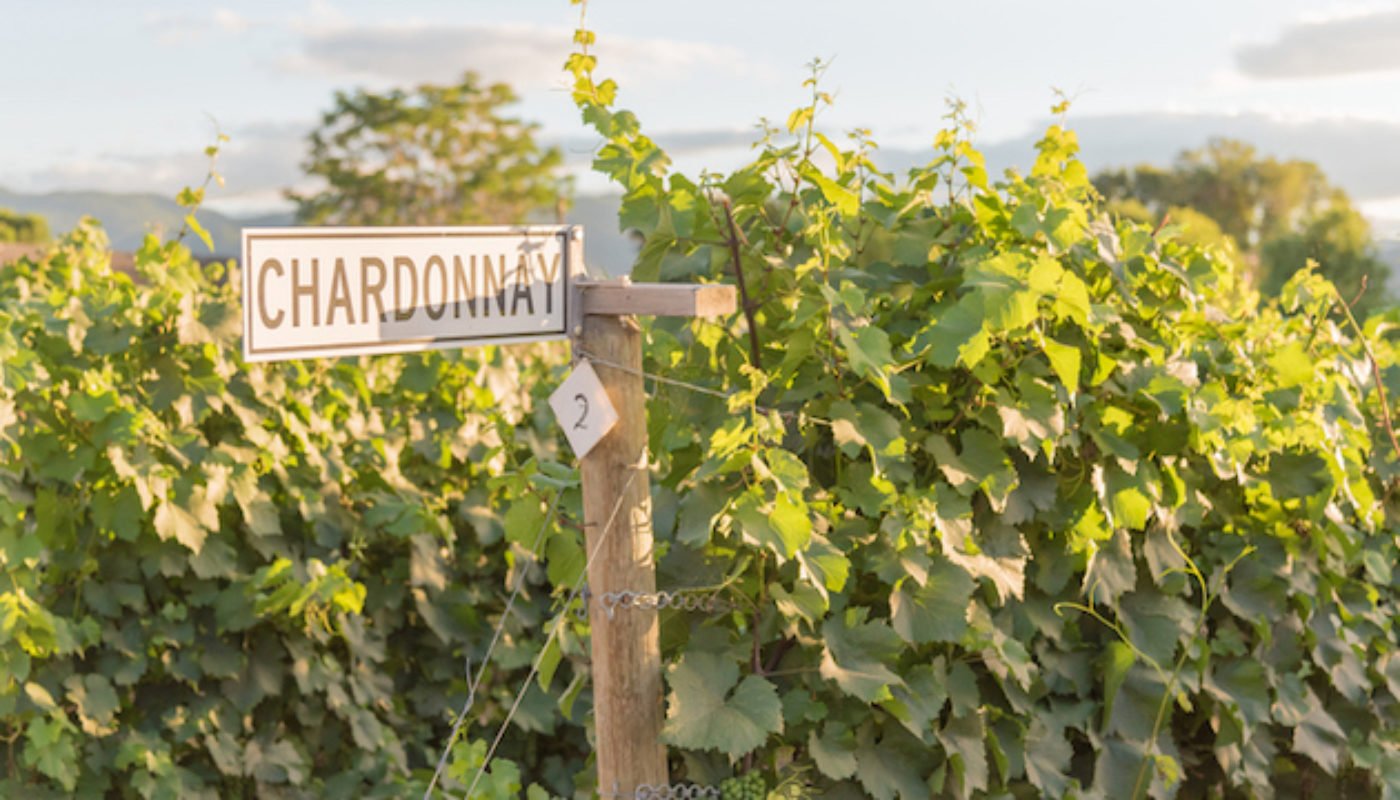 Chardonnay is a white wine grape known for its versatility, serving as the base for still wines in a wide range of styles, as well as some of the world’s best sparkling, including Champagne.

Its adaptability to various winemaking styles and different climates and soils has contributed to its global popularity, in fact, it is the world’s second most widely planted grape variety  for wine-making, preceded only by Airén.

CHARDONNAY AROUND THE WORLD

Chardonnay’s classic home in the old world is Burgundy, where it serves as the base for some of the world’s most highly coveted (and expensive) white wines. While you can find wines from this wider region simply labelled as Bourgogne, some of the most popular appellations from within Burgundy include Chablis, Côte de Beaune (and within it Meursault and Puligny Montrachet) and Mâconnais.

Chardonnay is also one of the grape varieties used by itself or as part of a blend in the Champagne region.

In the New World, Chardonnay thrives in many regions, but it shines especially bright in California. A historical moment that contributed to the success of the grape outside of France took place in 1976: The Paris Wine Tasting of 1976, a.k.a. ‘The Judgement of Paris’, saw Burgundian wines competing against Californian counterparts in a blind tasting that brought surprising results and practically overnight augmented the prestige of American Chardonnay.

In Australia, Yarra Valley, Adelaide Hills and Margaret River are also sources of fine Chardonnay. In Chile, Casablanca Valley is one to keep on your radar. Both countries are also known for good quality, fruity, affordable, mass-produced bottles.

For those seeking a hidden gem, the region of Mendoza, in Argentina, is also producing fantastic Chardonnays at very reasonable value.

Thanks to Chardonnay versatility and popularity, it is often found in bottles meant to be consumed young, often a best-seller in the range of large-scale wineries. In these cases, the wine’s have little complexity but can achieve very pleasant aromas ranging from citrus, apples and pears in cooler climates, to riper tropical fruits (think mango, banana and pineapple) in warmer parts of  the world.

Chardonnay is considered a ‘winemaker’s grape’, because it can vary so much depending on the wine-making techniques applied to it. While varieties known as ‘aromatics’ have to be vinified with high care (often using stainless steel tanks, even for high-end bottles) to preserve their intense primary aromas, Chardonnay can play well with oak-ageing.

In this case, you’ll find fuller-bodied wines, and aromas of toast, nuttiness, vanilla and coconut. Oaked Chardonnays also present aromas formed thanks to a process known as ‘malolactic fermentation’, which confers them with notes of custard, dairy, cream and a pleasant buttery texture.

The lees are dead yeast cells that stay in the wine after the fermentation process is completed. These are often removed, but sometimes, a winemaker might decide to let them sit in the wine for longer, and even stir them occasionally to add depth and flavour. This practice might or might not come alongside oak ageing, and it also helps give the wine a fuller body and a creamy, sometimes even slightly savoury note.

More good news about Chardonnay: its versatility extends to the table. You will do well avoiding overly seasoned foods, very spicy dishes and bitter or highly acidic flavours, and you will do even better if you pick the right type of Chardonnay depending on the meal.

Chardonnay-loving recipes from our archive