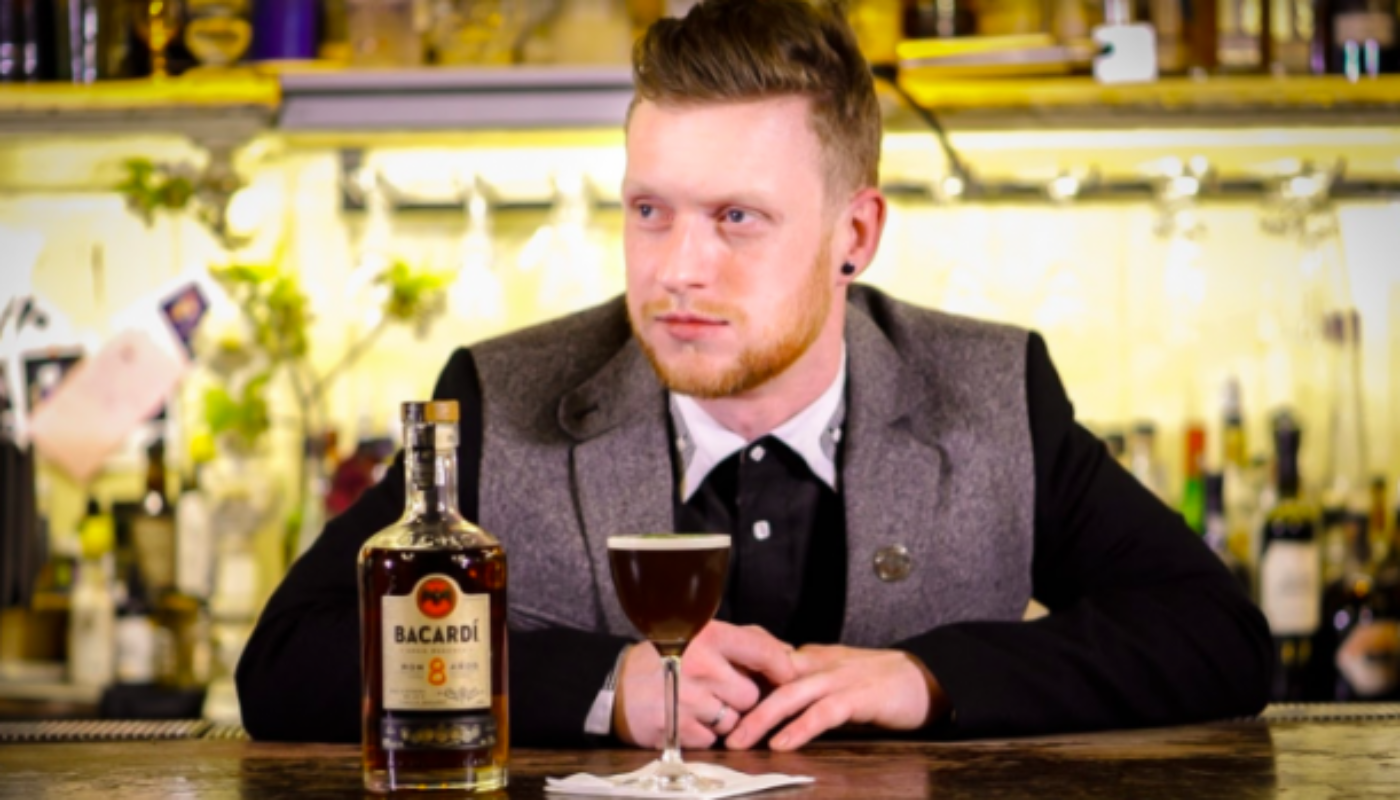 Taking place in Mexico City’s Museo Numismatico Nacional from April 29th until the May 1st, the competition has a total of 34 countries taking part.

The final round of the competition is taking place today, May 1st, in front of a live audience. The overall winner will be announced at the end of the day.

Tony is participating with his Hug From Mary cocktail, which is a combination of Bacardi Reserva Ocho, Irish stout, coffee liqueur, PX sherry and Xocolatl mole bitters. Hug From Mary, which is currently available to try from the drinks’ list in Cask on MacCurtain Street, is Tony’s tribute to legendary Cork publican Mary O’Donovan of the Castle Inn on Cork’s South Main Street.

Explaining the story behind his original Hug From Mary cocktail, Tony said: “If any of you have a bartender friend in Cork, or happen to be a bartender in Cork, you will know that the first place you visit as soon as you set foot in the city is the Castle Inn for a pint of stout, more often than not poured by the grandmother of all Irish bartenders, Mary.”

He added: “This has become something of a ritual among the bartending community, and bartenders from all over the globe have darkened the doors of this traditional Irish bar to experience what a real Irish bar is like. Who better to dedicate a drink to than the woman who has been serving drinks to those who serve drinks for decades.” A graduate of Bar Management from Cork Institute of Technology, Tony was crowned Irish champion of the Bacardi Legacy Global Cocktails Competition in November 2017 at the Northern European final in Amsterdam, where he was one of three Irish bartenders competing for the Irish title.

At Cask, Tony is part of Ireland’s foremost team of bartenders at the top of their game for innovation in craft ‘farm to glass’ cocktails designed around locally produced and foraged, seasonal ingredients.

For more information about Cask in Cork, visit www.caskcork.com.