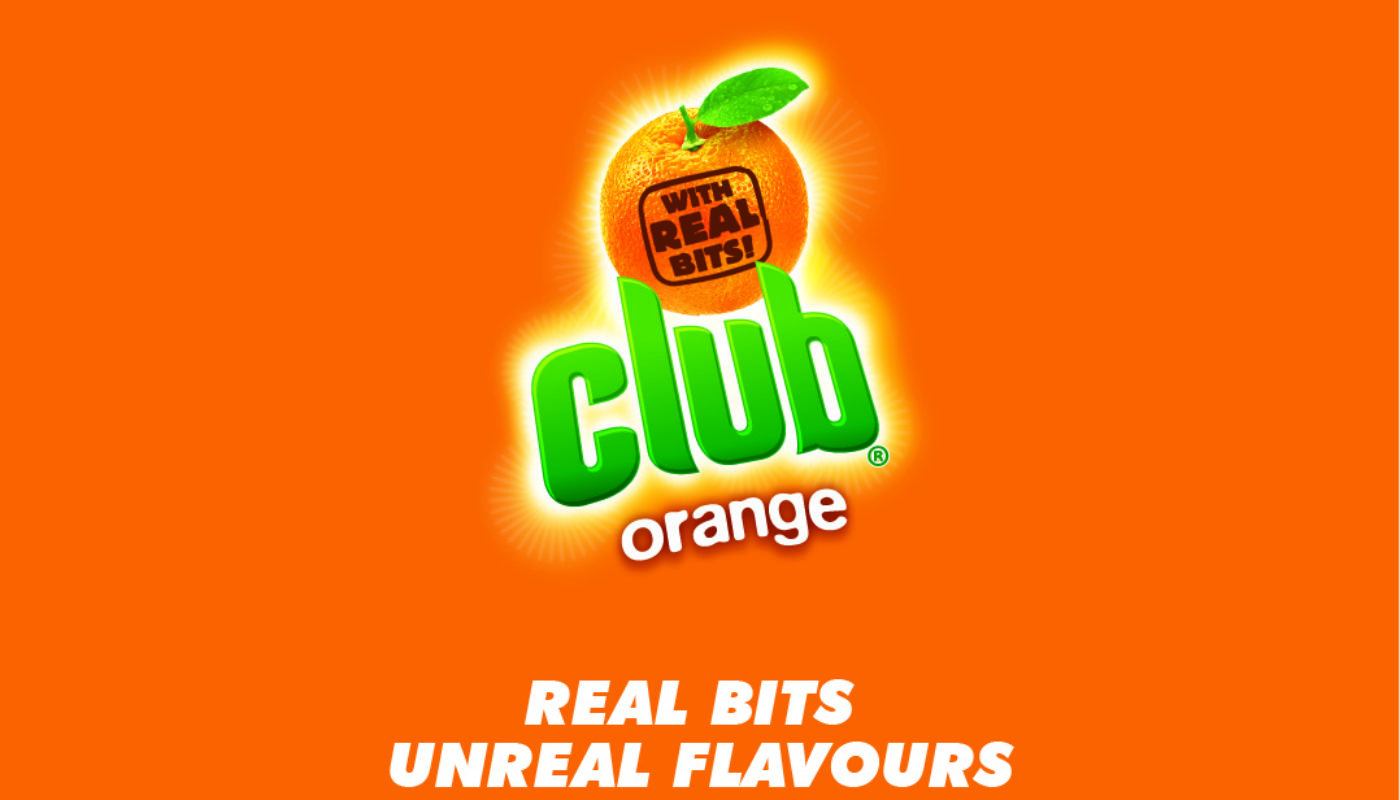 Home » CAN You Do It? Club Calls on Fans to Create New Can Design

CAN You Do It? Club Calls on Fans to Create New Can Design

Iconic Irish brand, Club has launched an ‘unreal’ campaign calling on digital natives and creatives to design the next Club can through Instagram with the winning design going on to be produced and sold in stores throughout Ireland.

The ‘Club Unreal Flavours’ campaign is challenging consumers to demonstrate how they would turn an ordinary can into an unreal one. Club fans wanting to get in on the action can show off their design skills by simply snapping a blank can, create a winning design and sharing it with Club via Instagram for a chance to win. The competition is open until March 31st and Club will share a selection of the best designs online before announcing the overall winner on 14th April 2020. The can design will then go live on 150,000 Club orange cans by the end of summer.

Getting involved is simple – fans can snap a blank can from @cluborangebits Instagram page, create their new can design using Instagram’s in app design tools and share it with@cluborangebits via DM. In addition to the winning design going into production and on sale throughout stores nationwide later this year, the overall winner will also win and UNREAL summer of festival tickets, holiday vouchers, top of the range tech, and shopping sprees, courtesy of Club.

Ian O’Rourke, Club Brand Manager said: “We’re really excited to launch the Club Unreal Flavours Campaign. It’s is all about turning the ordinary into the Unreal which is why we’re asking members of the public to design our next can which will go on sale in shops later this year. Club is a much-cherished brand in Ireland; it’s a real drink with real bits and unreal flavours so we wanted to combine all of this into one unreal can, designed by one lucky winner.”

As part of the campaign, Club will embark on a nationwide roadshow travelling to college campuses around the country giving students the chance to design and receive their own bespoke unreal can then and there. The Unreal Can roadshow will travel to University of Limerick on Feb 12th, University College Cork on Feb 13th, Technical University Dublin on Feb 17th, Dublin City University on Feb 18th, Maynooth University on Feb 19th, and ending with Galway-Mayo Institute of Technology on Feb 20th.

For more information and T’s &C’s check out Club on Instagram https://www.instagram.com/cluborangebits/