When Can we Visit? This is Officially The Best Hotel in The World 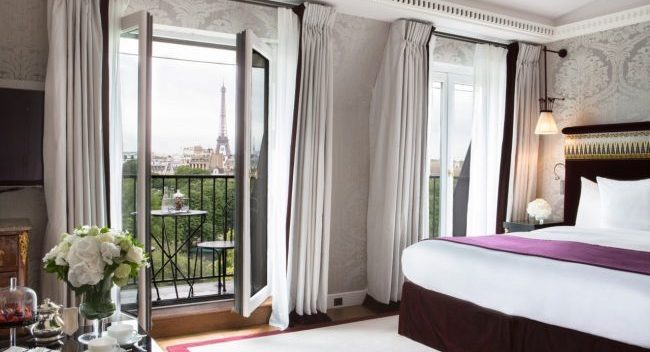 Condé Nast Traveler recently announced their list of the best hotels in the world at their 2017 Readers’ Choice Awards, with France being home to the world’s best hotel.

Most of the rooms have spectacular views of the Eiffel Tower and the Grand Palais, making your Paris trip unforgettable. 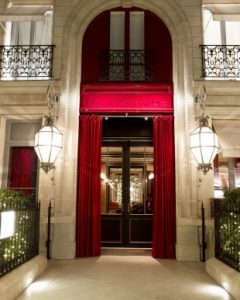 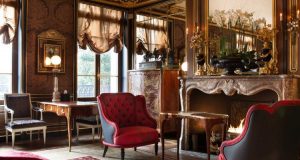 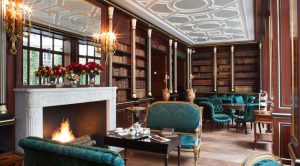 Describing their number one hotel, Condé Nast Traveler wrote: “The interiors have the feel of a private residence, with antique settees upholstered in rich velvets and walls adorned with intricately patterned silk damask.

“Its palette of soft neutrals and air of quiet privilege has been gorgeously brought to life in La Réserve; indeed, walking through the hotel’s smoking parlour, library, and cocktail lounge is a bit like being transported back to the dawn of La Belle Époque.”

So, when can we check in?