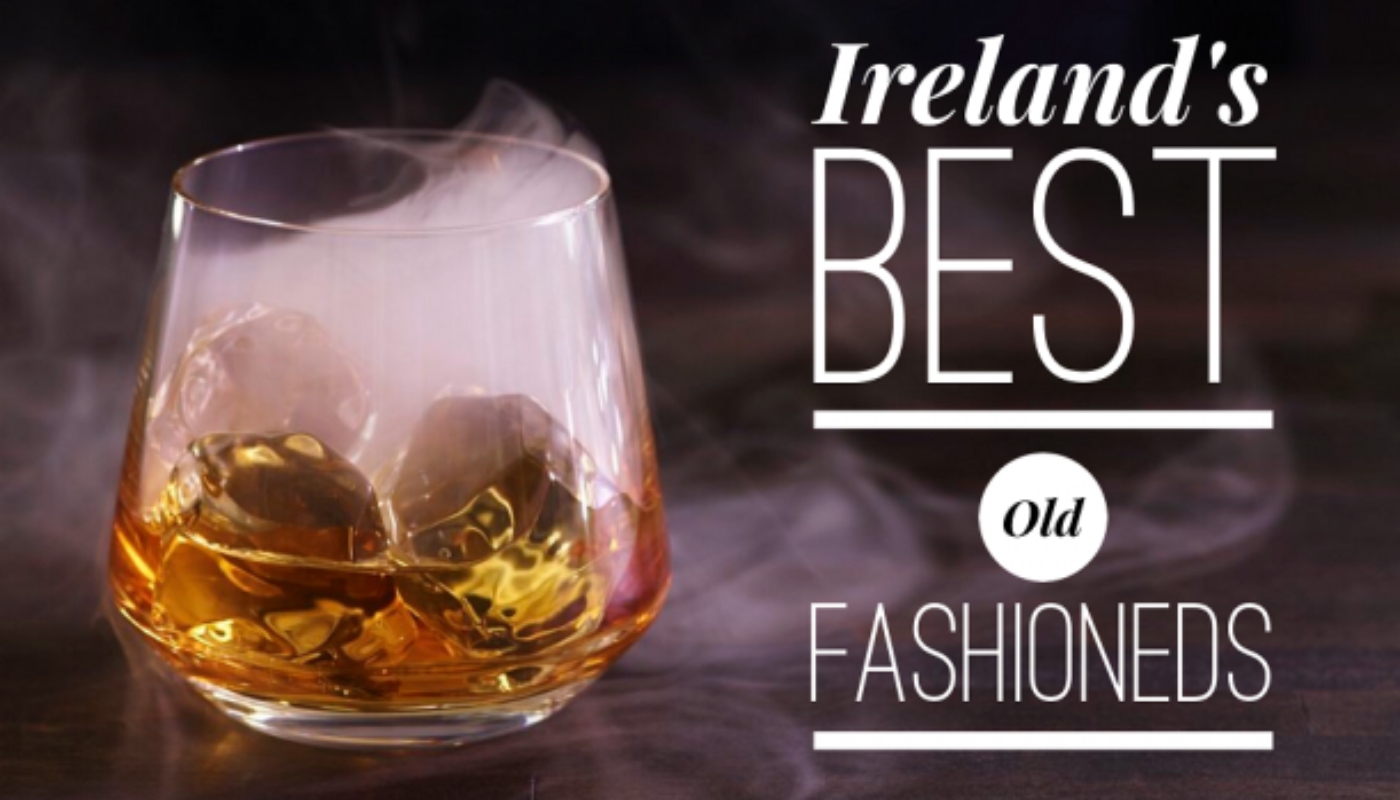 Cocktail culture is alive and well on our shores, and this is to be celebrated, raise a toast to the art of imbibing. Long gone are the days of sickly cocktails reminiscent of Ribena being the norm – if I want to fall into a sugar coma I will happily eat a bag of jelly sweets, but when it comes to cocktails I want quality spirits, clean flavours and sophistication. And importantly, I want my drink to taste like the spirit it contains – bourbon, God willing – not like a fizzy or saccharine mixer.

I have winced when presented with sweet and syrupy elderflower-laced concoctions having requested a surprise at the bar, presumably because many of us allowed our sweet-tooth to guide our drink choices in the past. This experience taught me to just ask for what I want and although it may surprise many for one reason or another, make mine an Old Fashioned.

Mark Twain once mused that ‘Too much of anything is bad, but too much good whiskey is barely enough’ and uisce beatha is certainly in our Irish veins. An episode of Mad Men wouldn’t be complete without a nod to Draper’s Old Fashioned fetish, but these classic whiskey cocktails are not just for the Gentleman’s club anymore nor are they for someone who just wants a sweetened-up whiskey.

Ireland has upped its Old Fashioned game exponentially with some fine examples of how it should be done and how it can be shaken up (metaphorically, of course) – I encourage you to embrace your inner Don and get sipping on some of Ireland’s best.

The snug-like stylish spot in The Clarence shakes up their Old Fashioned by creating a bottle rested version. Teeling’s Brand Ambassador and former Liquor Rooms manager Kevin Hurley tells me this results in infusion of the ingredients, likening it to making a stew – good freshly made but even better the day after, all the flavours meld together. This creates a mature, brooding Old Fashioned with orange oils intricately intertwined with Bulleit bourbon.

Bulleit bourbon is, to my mind, the best base for an Old Fashioned and in Fade Street Social it is matched with a light hand with sugar, perfectly pitched Angostura bitters, just enough orange and thankfully not a cherry in sight – doing justice to a classic. I could swear it somehow manages to taste even better under the stars in the Wintergarden. These guys take their cocktails as seriously as their food, so Dylan McGrath’s Old Fashioned is intense and perfectly executed every time.

The Exchequer is the true home of the smoked Old Fashioned. Oftentimes ceremony is employed to disguise a substandard product but this is far from true of the smoked Old Fashioned here – you can control the length of time your whiskey mingles with the scent of smoke and the end result is flawless. Smoking gives a dimension of flavour that heightens bourbon’s natural sweetness, meaning less sugar is needed. Never sickly, always smooth and slick, the Exchequer’s Old Fashioned is a pleasure from first sip to last.

Bow Lane has no Old Fashioned listed on its extensive ‘imbibe’ offering but instead changes the game up a little with fantastic results. Frances Aungier’s Legacy 1661 with Woodford reserve and maraschino liquer – an acceptable cherry nod in my book and to top it all off – chocolate bitters. A pretty inventive modern take but an exciting and enjoyable one. Pigalle offers some of the best cocktails in Cork and their Old Fashioned doesn’t buck this trend. Awarded Best Cocktail Bar in Munster at the Irish Craft Cocktail Awards last year, Pigalle whips up novel cocktails served in Tanora cans and the like but they have the classics nailed – in Cork, Pigalle is the natural choice to satisfy an Old Fashioned craving.

The Lane Bar at the Ross Hotel

Kerry is making a name for itself on the drinks scene with Dingle Distillery, numerous craft beer brewing houses and the recent opening of Celtic Whiskey Larder in Killarney, Ally Alpine’s latest venture. With an extensive selection of the good stuff, this is the place to be if in the mood for one on the rocks but on the Old Fashioned front, The Lane at the uber stylish Ross Hotel serves up a simple but gorgeous classic with Woodford Reserve bourbon, an icy, amber tumbler of temptation for me every time.

Galway’s An Pucán is loyal to Irish whiskey their Old Fashioned – Jameson Caskmates, Angostura, Demerara and interestingly – a dash of Guinness. They also offer Barney’s Signature Old Fashioned which is made with apple slaw and delicious Irish Green Spot single pot. Shaking up the traditional bourbon offering so we can call it our own, An Pucan serves up Gaelgóir Old Fashioneds.

At the stunning Merchant Hotel Belfast you will be in safe hands with World Class Drinks’ Best Bartender in Ireland 2016 Andrew Dickey serving up a twist on the classic Old Fashioned with bourbon’s sassy sister – rye. Jim Beam Rye is spicier and fruitier than bourbon so makes a nice change if you’re feeling like you need to expand upon your whiskey repertoire.

Think of an Old fashioned like Don Draper – no nonsense, alluring in his slick demeanour, chilled and non-chalant with a slight bitter edge. Importantly, he is never unnecessarily sweet, you won’t see him delving out compliments and trying to people-please. The Old Fashioned should be just that – confident enough in its core to be unabashedly whiskey-centric, with just enough sugar to accentuate this complexity rather than mask it.

If at this point you have developed an insatiable thirst for whiskey knowledge having been eased into it with the above Old Fashioneds – and I defy you not to – make sure you check out two of the most extensive whiskey lists on this fine Isle –  in Bison Bar, Dublin and the Duke of York, Belfast. 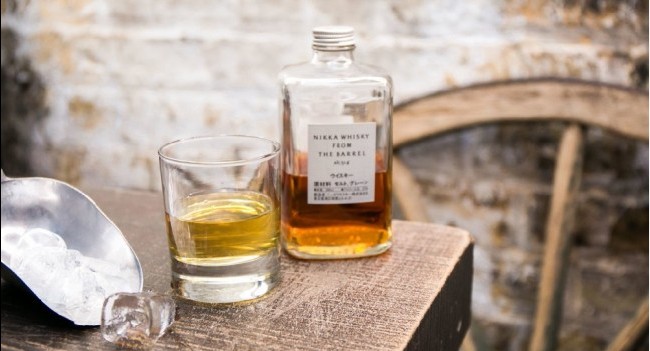 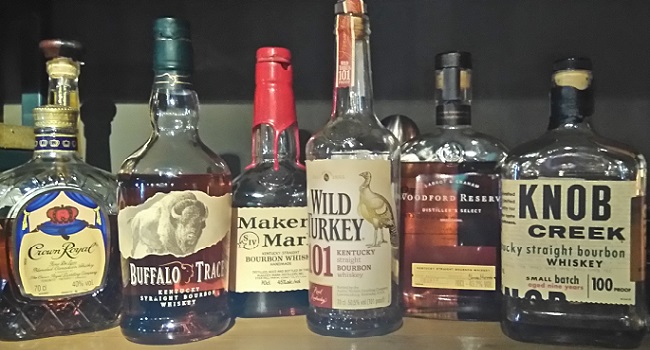 Bourbon: Born in the USA, Enjoyed All Over the World 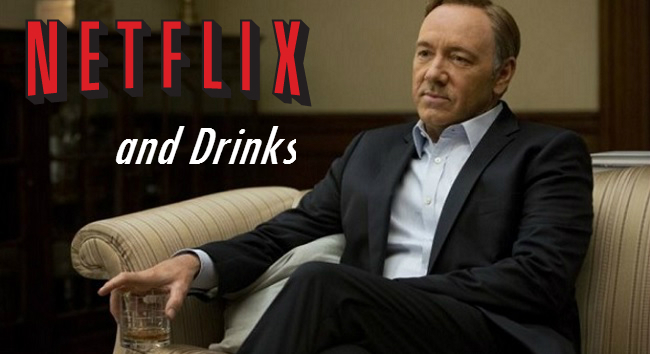 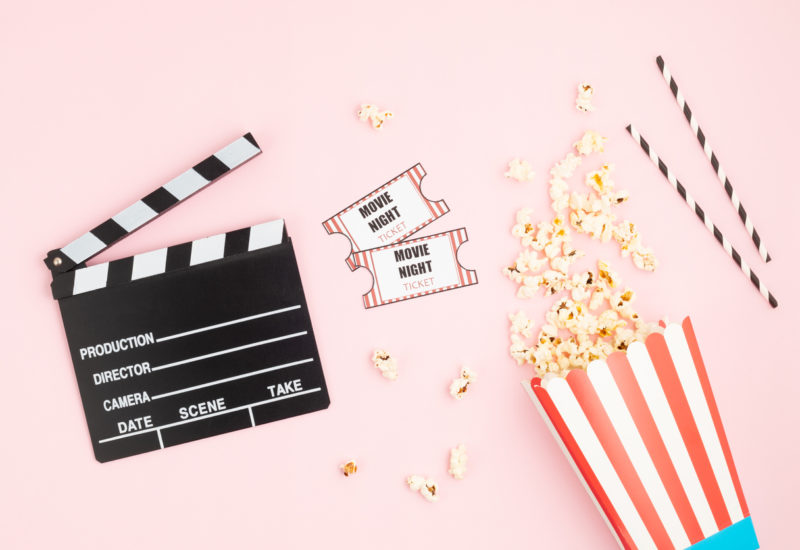