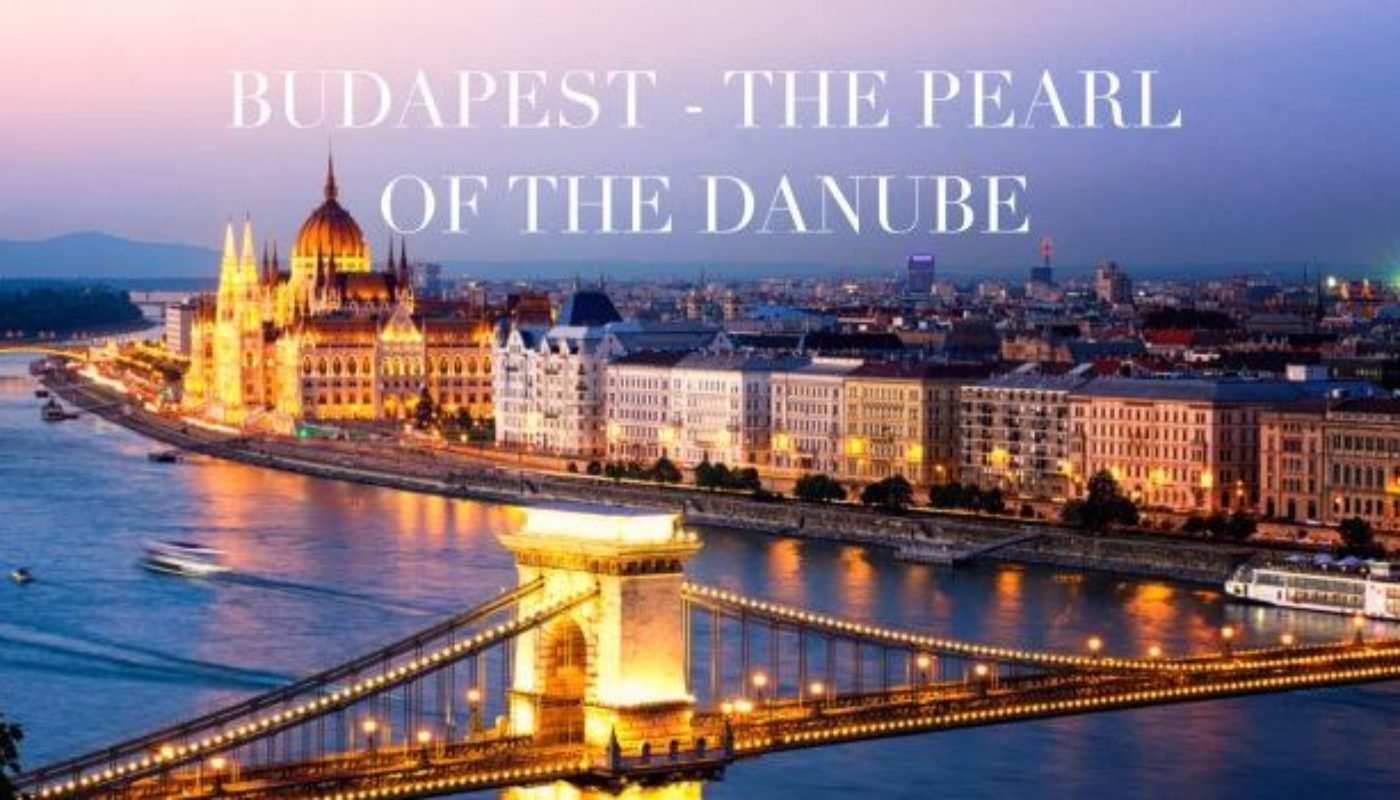 Home » Budapest, the Pearl of the Danube – Exploring All The Hungarian Capital Has to Offer

Budapest, the Pearl of the Danube – Exploring All The Hungarian Capital Has to Offer

Few European cities can rival the sheer grandeur of Budapest, the beautifully bridged Hungarian capital located on the banks of the Danube river, the second-longest in Europe.

From the architectural splendour of flat-lying Pest, including the famed parliament building, to Buda’s Old Town across the striking Chain Bridge, to the incomparable Fisherman’s Bastion viewpoint, Budapest is full of historical beauty.

The city, sometimes referred to as the ‘Paris of the East’, is a wonderful place to visit during the winter when the crisp air pushes you towards the colourful Christmas market and soothing glasses of mulled wine.

No matter what time of the year you visit Budapest, there are certain things you need to tick off your bucket list, especially if it’s your first time in the Hungarian capital. The most recognisable building in all of Budapest, the spectacular Parliament building is an absolute must-visit. Stroll along the Danube river, taking in every corner of this magnificent architectural masterpiece.

Completed in 1902, the Parliament building has 691 opulent rooms, however you can only visit these examples of grandeur on specific guided tours.

If you don’t make it inside, the Parliament is still a wonderful building to behold and an iconic symbol in the city. For more information, visit parliament.hu/en/home.

For sightseeing, there are few things better than sipping a fruity mulled wine while watching the city come to life from the top of Fisherman’s Bastion. This is my personal favourite spot in Budapest because I love a good view and this one is absolutely magnificent.

The whole walk along the hills of Buda is wonderful, especially the awe-inspiring views of Pest at every turn. Once you reach the heart of Buda’s castle district, a UNESCO world heritage site, you come face to face with the stunning Matthais Church and finally, Fisherman’s Bastion. Once you reach the bastion itself, settle into the tiny café on the terrace and tuck into a glass or two of mulled wine. I was lucky that the cold probably kept most of the people away when I visited, so I had front row seats to the most beautiful sunset over the Parliament Building and watched as night fell over the city. For more information, visit fishermansbastion.com. I always love to visit at least one museum when I travel to a country for the first time as it’s a great way to get a solid introduction to the country’s past, culture and art.

While in Budapest, I visited the Hungarian National Museum, which houses the country’s most important collection of historical relics.

You could spend all day getting lost in this museum, but a quick tour of the rooms that hold the most interest will only take an hour or two out of your day. For more information, visit mnm.hu/en. The Szechenyi Chain Bridge, often referred to as the Chain Bridge, is one of Budapest’s most well-known landmarks. The picturesque stone bridge crosses the Danube, joining the city’s Buda and Pest sides.

Blown up during WW2, the bridge was completely reconstructed after the war and is an exact copy of the original. Beautiful day and night, this suspension bridge is an important monument in Budapest and was the first permanent bridge across the Danube in Hungary. If you walk along the riverside, you’ll come to the memorial, Shoes on the Danube. This simple but poignant monument pays tribute to the memory of the Hungarian Jews who were shot and thrown into the Danube by members of the fascist Arrow Cross Party in 1944. St. Stephen’s Bascilica is the most important church in Budapest and one of the country’s most popular tourist attractions.

During the 18th century, the church was a theatre, and this association with the arts has continued to the modern day as the bascilia plays an active role in the musical community, being home to choral music, classical music as well as contemporary musical performances. The Saint Stephen Basilica choir often performs in different parts of Europe as well as at home. Built in 1859, the synagogue is influenced by both Romantic and Moorish architecture and is located in the city’s Jewish quarter, a place worth a thorough walkthrough due to the beautiful buildings and the different atmosphere present in this area of the city. The outdoor thermal baths are a delightful luxury in autumn and winter as your body stays blissfully warm while your face enjoys a cool breeze. Thermal baths have been a traditional experience in Budapest since the Roman times.

When I was in Budapest, I visited the Széchenyi Baths. Built in 1913, they are one of the largest spa baths in Europe. Popular with both tourists and locals alike, the baths are great for your skin and an amazing way to relax.

Whether you want to swim, sit and relax or enjoy a spot of chess with the older guests, the baths are a must-do for any visitor to Budapest. I’d recommend going in the morning as the baths are packed so you have a bit of room to move around.

Personally, I can’t imagine going to the baths in the summer as the contrast between the heated water and the icy air on my face was incredible and really added to the whole outdoor bath experience. Budapest’s ruin pubs are known the world over. A truly unique night out, the pubs are housed in formerly derelict buildings that have been transformed into bizarrely wonderful venues.

With crazy themes and rich histories, ruin pubs should be number one on your list of things to do on a night out in Budapest. For a full list of ruin pubs and information about each one (so you can tailor your night out to your interests), visit ruinpubs.com.

If you’re travelling to Budapest in the winter, make it your business to visit the city during the annual Christmas Market. Taking place in Vörösmarty Square, visitors can expect to enjoy an abundance of food, drink, music and entertainment.

Make sure to try some of the local cuisine, especially lángos, a battered bread that tastes a bit like a doughnut. You can have any topping known to man on your lángos, including chocolate, ice-cream, fruit and even meat and vegetables. Another classic dish is goulash, a warming stew of meat and vegetables that has been enjoyed in Hungary since medieval times.

While devouring the local cuisine, make sure to sample the traditional Hungarian punch drink, Krampampuli. There are also loads of little craft presents, handmade gifts and toys for little ones.

Overall, it’s just a great place to walk through and get some Christmas shopping done. If you’re not too gone on eating while walking through the market, have a read of our Budapest Food & Drink Guide to help inspire your culinary choices.

Like many European cities, Budapest is home to a wide variety of accommodation, with everything from hostels to 5-star hotels on offer.

If you’re planning a trip to the Pearl of the Danube, the luxury 5-star Sofitel Budapest Chain Bridge hotel, located right in the heart of the city, has rooms from €160 a night.

For a slightly more afforable stay in an equally great location, the stylish 4-star Hotel President has rooms from €91. Both Aer Lingus and Ryanair offer flights to Budapest all year round, with prices starting at €126 return in December and from as low as €74 return in March.

From the airport in Budapest, it will take approximately 45-50 minutes to reach the city centre by public transport, and 30 minutes by car.