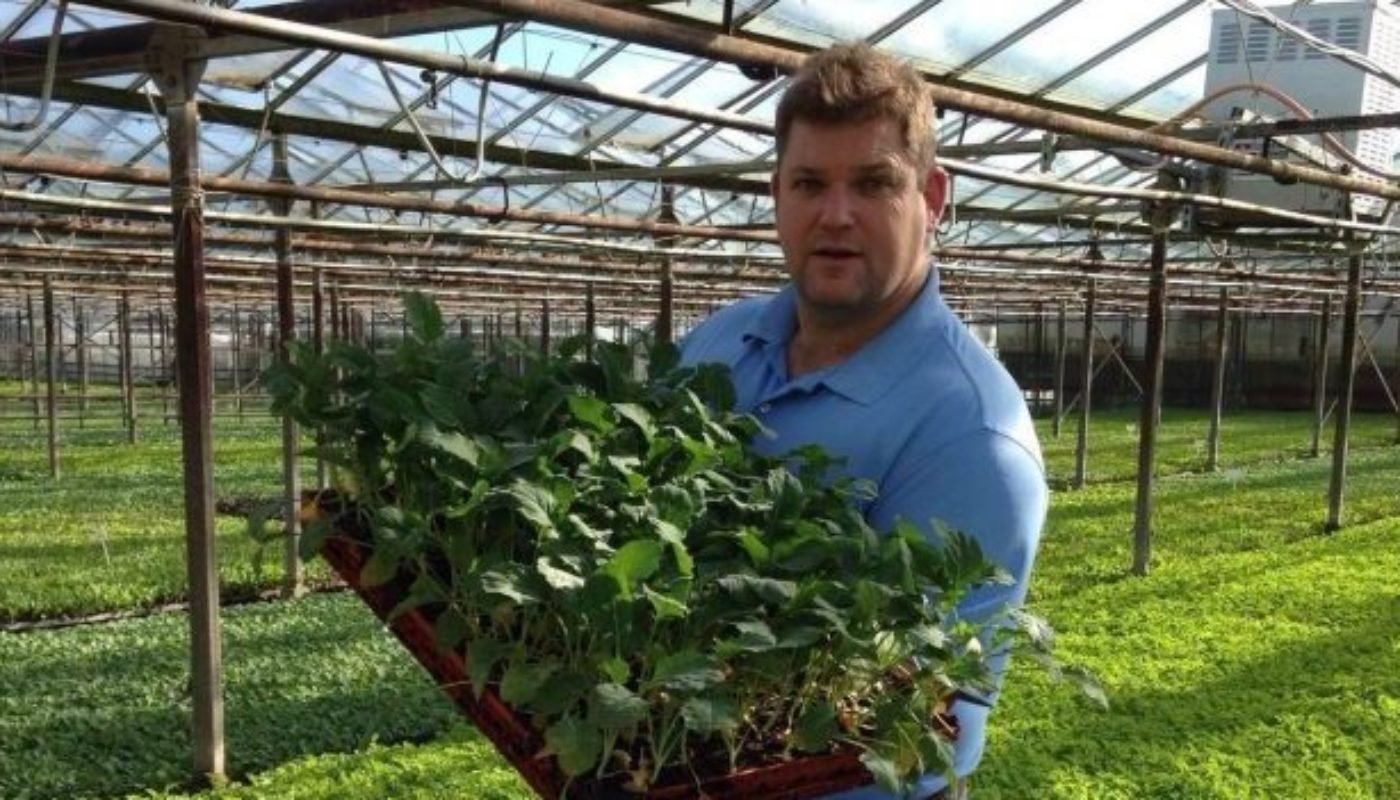 “Our first job on the farm is the sowing of our first broccoli, which usually begins in mid-January. Depending on weather, we start planting out our crop in late march and hopefully begin harvesting on the 20th of June. Again, this is totally dependent on weather. We would have broccoli for the whole season through to the end of November.”

Speaking above is broccoli producer Robert Carrick. As a fourth generation grower, he has been growing broccoli on his family farm for many years. From more basic techniques to his grandparents’ revolutionary changes and eventually, Robert’s current handling of the business, their family farm has been carefully tended to over the years.

Taking me through his daily process, he says: “Our broccoli is freshly picked each morning and as the orders come in, the broccoli is then packed to order. These orders are then placed in our specially designed cold-room. Each delivery is made that day and hopefully in the chef’s kitchen that same evening.”

Describing his products, he said: “Freshness is key to the quality of our broccoli and it’s something we take great pride in. We have invested heavily in our growing techniques and items like growing covers are something that has helped us achieve better quality and consistency of our product.” Chatting away to Robert, he mentioned that his family business goes back generations: “Our great, great grandparents started growing in the fields of Rush in the early 1900’s. They grew mainly field vegetables like potatoes and cabbages.”

As creativity and change is required in order for a business to succeed, the following generations diversified the business, with Robert’s grandparents shaking things up.

My grandfather and grandmother, Bobby and Mildred Carrick, changed direction and diversified into growing tomatoes and lettuce in greenhouses, which were mainly made from wooden structures in the 1960’s.

Robert’s grandparents had great skill and passion for their work, with Robert saying: “My grandfather had a great skill called grafting, where he could cut a plant in half and use one plant that would have excellent fruit but bad roots and a plant that had good roots but bad fruit and join the the good together. He would grow the best crops from this and not many people had this skill.” Robert’s childhood playground was the farm and he gained quite the food education from a very young age, something which no doubt prepped him for his current vocation:

“My montessori was my parents’ greenhouses. Along with my brother and sister, I was working alongside my parents from a very early age. We learned how important work is and to have the right people doing the right jobs.”

Following on from his childhood experiences, Robert continued his education by attending horticulture college in Warrenstown in 1991. It was here that Robert was introduced to broccoli:

“At horticulture college I learned about a new vegetable to hit the Irish market called broccoli. I also learned about plant propagation.” My parents were always willing to try new things and if the consumer wanted them, they would give it a go.

Robert took over from his parents in 2012 and since then, he has managed to grow the farm, saying: “I took over all running of our operations and have increased our farm to grow over 130 acres of broccoli to supply to our customers in 7 different markets.”

As one of the suppliers for Pallas Foods, Robert has thoroughly enjoyed working with the company, praising their dedication and hard work:

Pallas Green has been fantastic to work with, both in understanding the needs of our business and in helping our business to grow and supply the best broccoli available to customers.

Remembering his fondest memory since beginning work, he said: “My best day in business was when I began to grow our crops alongside my parents. We have featured in advertising for both Lidl and SuperValu, with whom we deal with on a daily basis when in season.” No business comes without challenges and Robert states that the “excessive heat and lack of any rainfall” this year was a real time of stress for the business. Thankfully, they managed to get through to the other side: “With our excellent staff, we have come through the worst and will have broccoli available into late November.”

We now employ 5 full time staff and approximately 10 seasonal staff when the season hits its peak from late May to the end of November.

Looking to the future and Robert is feeling optimistic, saying: “I would hope that we will continue to evolve with the needs of our customers and I hope that broccoli is the vegetable of choice for many generations to come.”

For more information about Robert and his products, visit Pallas Green. 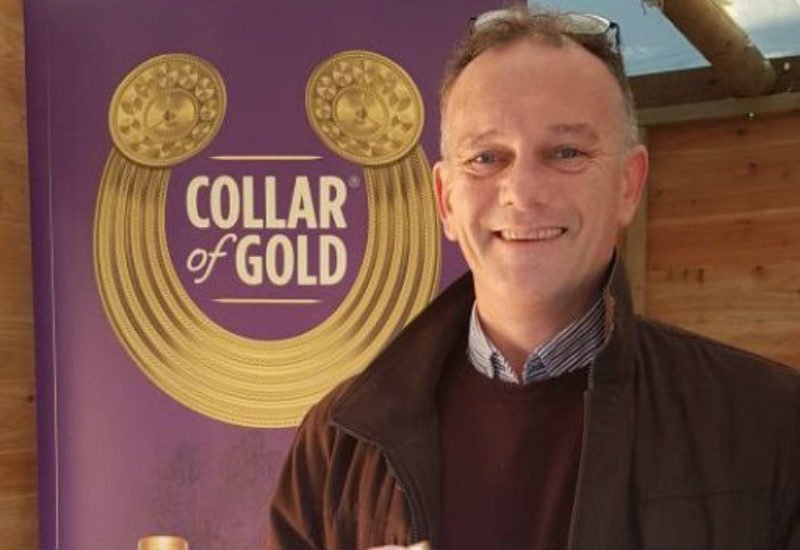 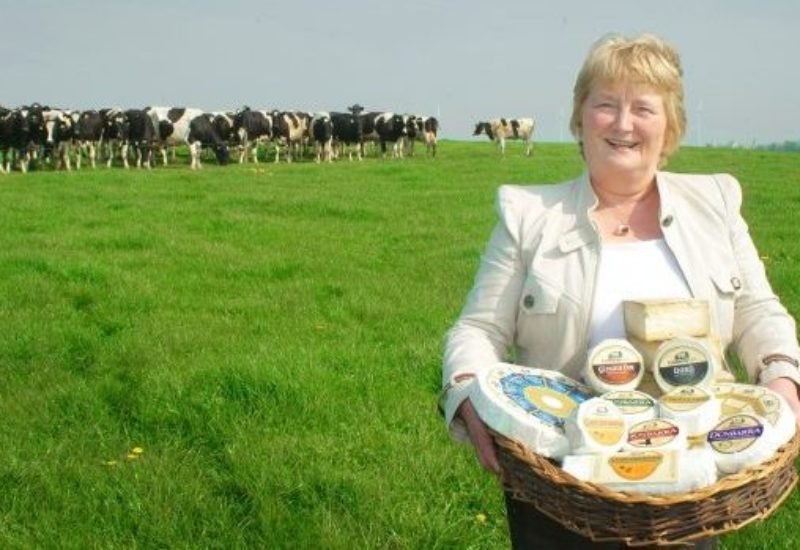