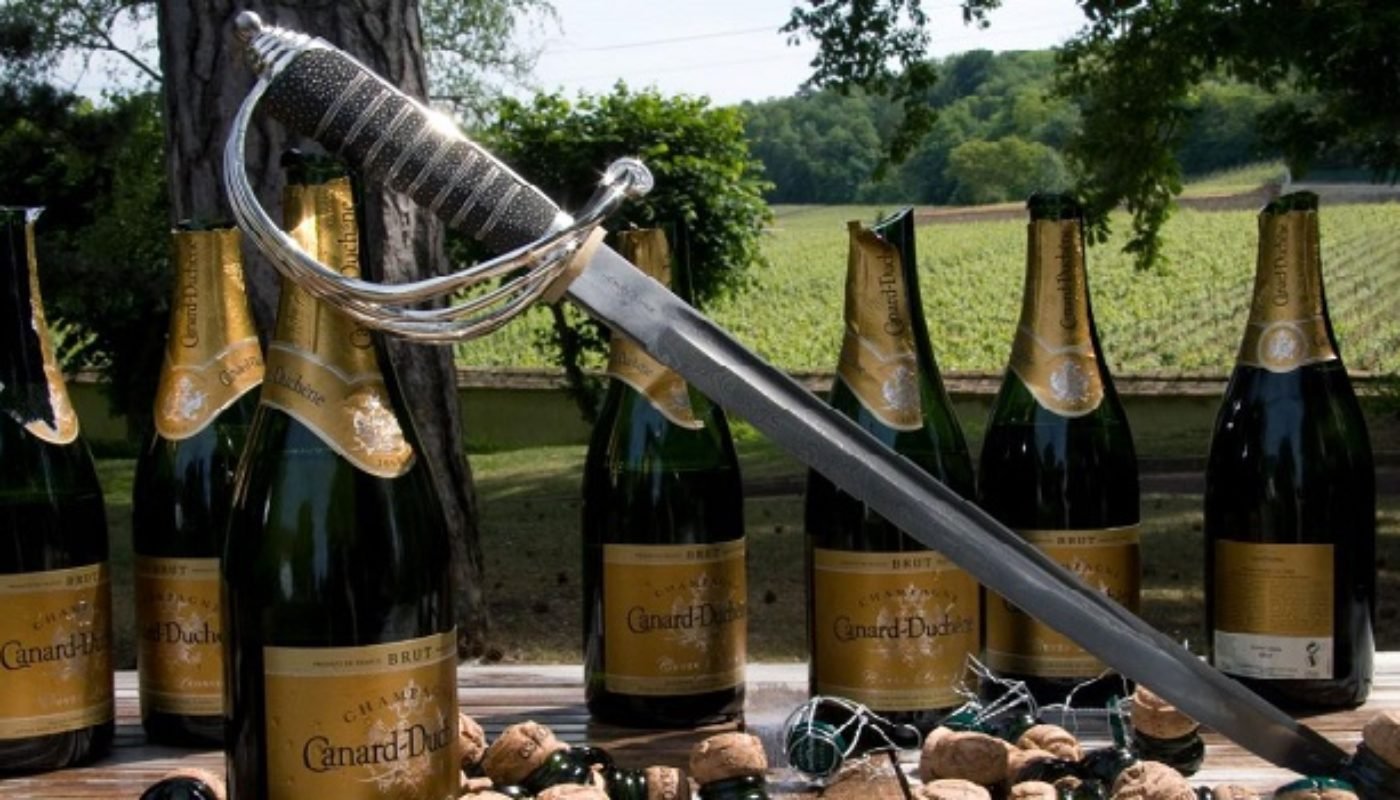 English winemakers were given a reason to toast last week after the astounding verdict from a historic blind tasting suggested that their sparkling wines are as good or even better than Champagne.

The tasting was organised by British wine expert Matthew Jukes along with the UK’s Wine and Spirits Trade Association and it was held at Juvenile restaurant in Paris. Veteran palates from the French restaurant and bar trade were responsible for comparing England’s newcomer and France’s legend; three of each, all within comparable categories. In two of the categories the ambitious newcomers were regarded as the best and the third one was considered a draw.

Both sides were left utterly surprised as Paris’ elite admitted to believing the English bubbles were Champagne. In the blends category the contenders were 2009 Ridgeview, Bloomsbury, Sussex (€40) versus  NV Jacquesson, Cuvée No. 738, Champagne (€49). Half the tasters thought the English sparkling was the Champagne.

Then two Chardonnay based bottles were compared: 2009 Nyetimber, Blanc de Blancs (€51) against NV Billecart-Salmon, Grand Cru Blanc de Blancs (€83). Out of 14 tasters, 13 thought the Nyetimber was the Champagne and only one guessed right.

As England’s weather becomes more temperate, its chalky soils are proving to be top-level land for sparkling wine making. Already some savvy producers are investing and developing vineyards in the UK and bubbles from this country are gathering more and more awards every year.

Startled Champagne lovers out there, remember Napoleon Bonaparte’s famous words “Champagne! In victory one deserves it, in defeat one needs it.”