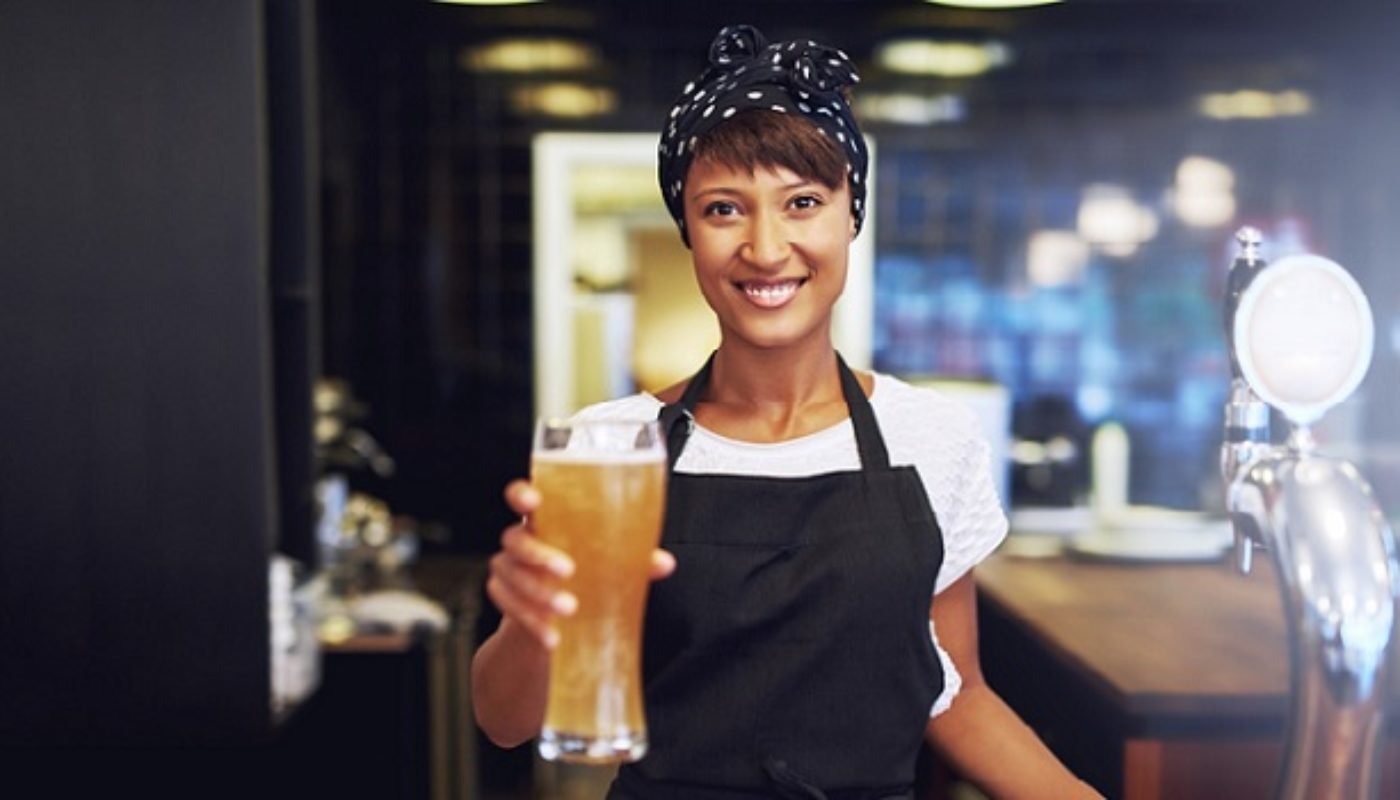 Brewing the Way Towards a More Inclusive Craft Beer World

Thus far in 2018 we have seen a marked effort across the board to build a more inclusive beer community. While this has been on the radar for many years, great strides and important calls to action have certainly led the way this year.

This will hopefully lay the foundation for a diverse, inclusive global craft beer world that welcomes beer consumers and brewers of all genders, races, ethnicity and abilities, to name but a few intersections.

There have been a number of events recently organised that also demonstrate this trajectory. For example, based in Harrogate, Women on Tap is a festival devoted to celebrating the women of beer. They are currently crowd-funding for this awesome festival which promises to amplify and highlight the role of women within this community.

Furthermore, many UK women’s beer organisations, as well as brewers, consumers and bloggers have come together to create what will be a quite exciting women of beer conference, there is also set to be one here organised by the Ladies Craft Beer Society of Ireland.

International Women’s Collaboration Brew Day was celebrating its fifth year in 2018. Hosted by breweries all over the world this event garners huge support where women come together to brew their own take on a themed recipe using local or special ingredients.

This year’s theme was Unite Exotic. In contrast to last year whereby the brew was to incorporate the best of your local ingredients, this year’s brew was to utilise additives from places far from home.

These are important events focused on women, but it is crucial to note that the beer community is also working on creating a more inclusive environment for all people across the board. And this is critical.

Moreover, after the call to action from Jaega Wise, Head Brewer of Wild Card Brewing, the Society of Independent Brewers has recently pledged to work to formulate guidelines against sexist and discriminatory beer advertising. Additionally, the Brewers Association in the US has also cracked down on such marketing campaigns.

Right here in Ireland, many, if not most, craft beer brands have long embraced this ethos and have been marketing to everyone since their inception. Additionally, Off-licenses have picked up on this as well and it was lovely to see this over Valentine’s Day celebrations, where beer boxes and gifts were being marketed to everyone.

And this was the same at Christmas – I was particularly impressed with Centra’s campaign which noted that people of all genders and ages were drinking and enjoying craft beer.

We have clearly seen some great strides as the craft beer world becomes more inclusive. In that vein, you might be keen to try some lovely Irish craft beer from breweries who market to everyone. I’ve narrowed down a few options, of many, for you. Since their foundation, Kildare Brewing Company has been devoted to creating a welcoming environment for beer drinkers of all types (I have stated this before, but just for full disclosure, Kellie Dawson, one of the Ladies Craft Beer Society of Ireland Vice Presidents, is married to the head-brewer).

Both their beer and the pub, Lock 13, where you can find it, place a key importance to beer being a drink for all people (of legal age). A good one to try at the moment is Mango Mule Kick, with Citra and Jalapeno pepper (€5.50 a pint at Lock 13).

Founded by Judith and Susan Boyle, Two Sister’s makes Brigid’s Ale named after the Irish saint who also famously made miraculous ale during the Easter season.

Using local barley and Kildare honey, this is a lovely beer to sip year round. You can purchase this ale at their pub Boyle’s in Kildare (€4.60 a pint and 750 ml bottles are €8.25 but if you bring bottle back they refill for €7). A well-established brewery that has long advocated for beer for all, in 2014 Metalman Brewing Company participated in the International Women’s Brew Day to Brew the Unite Pale Ale which they brewed with Adrienne of West Kerry Brewery and Sarah Roarty from N17.

While you certainly can’t still get that one, you can still get their Pale Ale, available for €2.80 at drinkstore.ie.