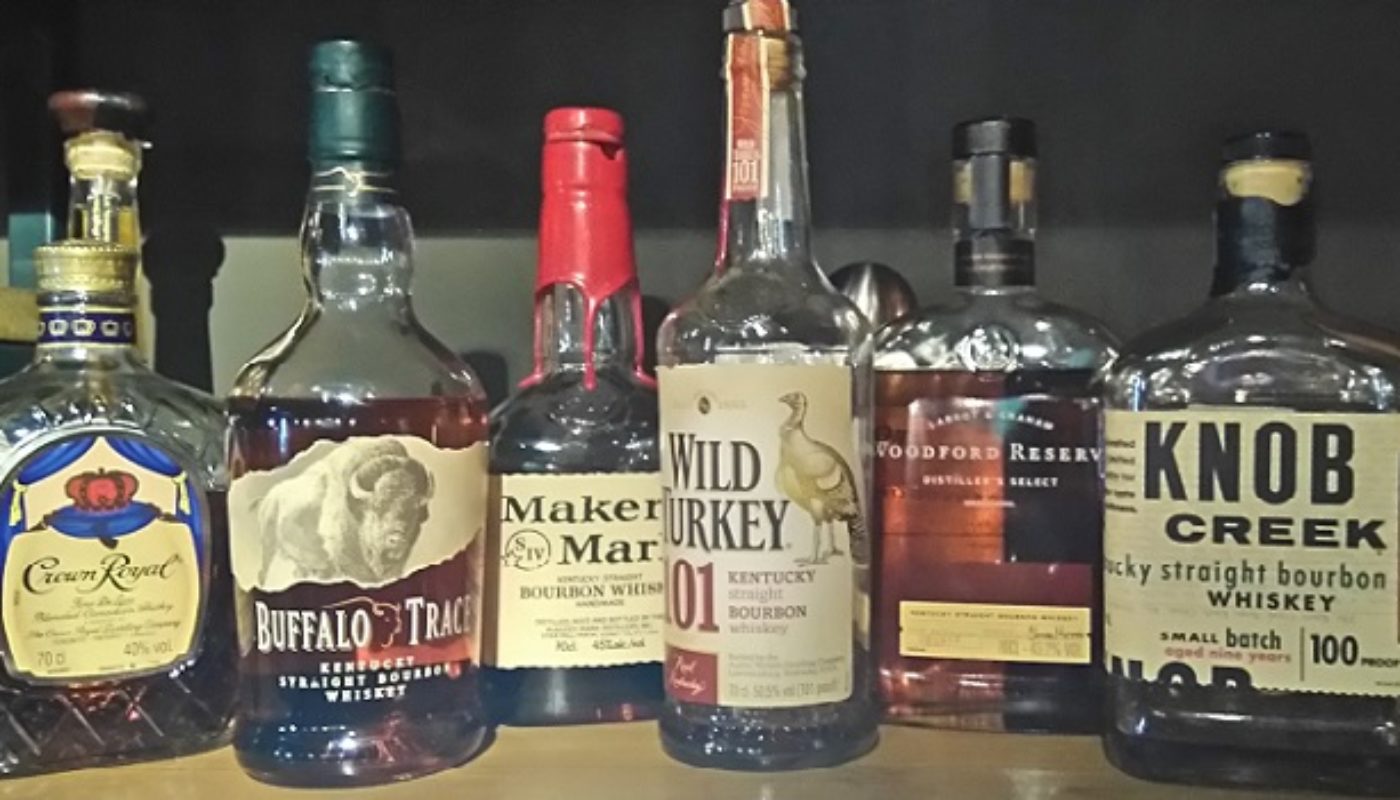 Home » Bourbon: Born in the USA, Enjoyed All Over the World

Bourbon: Born in the USA, Enjoyed All Over the World

When the United States were so new that George Washington was President, a tax on spirits triggered what was known as the Whiskey Rebellion, a three year long insurrection that showed everyone two things about the young state: Americans hated taxes but loved whiskey.

Those two feelings were especially strong among farmers that moved to Bourbon County after being asked to do so by the POTUS and his 13,000-men army. Many were Irish and Scottish men who took their knowledge of whiskey to this new land where there was plenty of grain to be distilled. Nowadays, Bourbon and the law are on excellent terms, in fact, thanks to the latter only spirits that meet a strict standard are worthy of the name: it has to be produced not exceeding 160° proof (80% ABV) from a fermented mash of not less than 51 per cent corn, stored at not more than 125° proof (62.5% ABV) in charred new oak containers and bottled at 80 proof or more (40% ABV).

This said, all Bourbon is American whiskey, but not all American whiskey is Bourbon. In fact one of the most popular names, Jack Daniel’s is not a Bourbon, although often called that. Christ Fletcher, Assistant Master Distiller at Jack Daniel’s explains that his spirit is actually a Tennessee Whiskey, defined by the state of Tennessee as: “Whiskey made within the state of TN from a grain bill of at least 51% corn, distilled at no higher than 160 proof, entered into a new, charred oak barrel at no higher than 125 proof and filtered or mellowed with maple charcoal.”

As Fletcher points out, “all of these requirements are Bourbon requirements with the exception of it having to be made only in the state of Tennessee as Bourbon can be made in all 50 states, and the maple charcoal requirement”, which is also a must for Tennessee Whiskey only.

The mix of a high corn content and the use of new oak barrels gives Bourbon a distinctive sweetness that makes the drink very palatable despite its strength. American oak in particular is known for infusing noticeable vanilla aromas to the liquids it carries.

Other common Bourbon tasting notes are honey, toffee, clove, cinnamon, apricots and oranges. The aroma wheel below, by Woodford Reserve was created for the distillery’s craft Bourbon, but it gives a good view of what to expect from the style in general. A high rye content adds complexity and character to a Kentucky Bourbon crafted by Hall-of-Famer Eddie Russell. American oak with the strongest char is used for its ageing so expect toasted aromas to rule. Vanilla, roasted coffee and honey are also there.

As it’s comparatively low in alcohol (it is not unusual for Bourbon to reach 50% ABV), this is a very approachable Bourbon and will work either as a sipping spirit or with mixers. Made in small batches and aged for longer than most of its peers, this 9 year old is also darker and sweeter, auburn coloured and rich.

Recognised as the Best Small Batch Bourbon at the San Francisco World Spirits Competition 2015, it was created to evoke pre-prohibition Bourbon in appearance and taste. On the palate it blends ripe fruits and toasted nuts, a hint of salted caramel and chocolate. Cinnamon coloured and full bodied, this small batch Bourbon also shows a bit of the sweet spice on the nose. Oranges guide the fruit flavours while a delicate vanilla note and hints of caramel complete the dessert.

Smooth and with a very long finish, this award-winning Bourbon is triple distilled -something you don’t see in Bourbonland everyday-. Lovely on the rocks.

MORE WHISKEY IN THE JAR 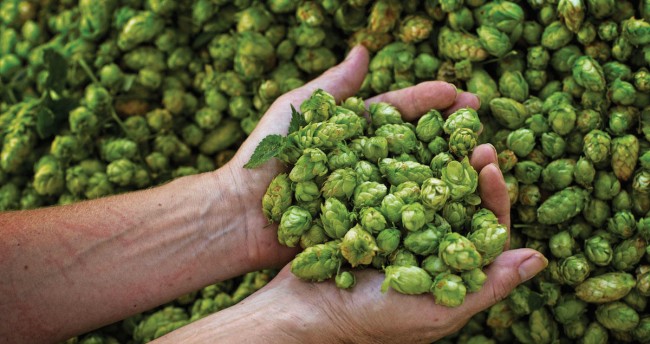 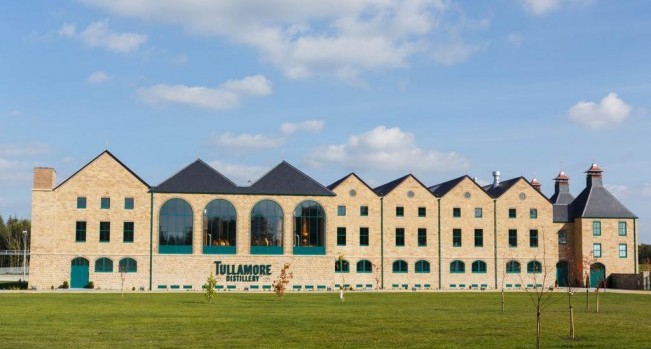 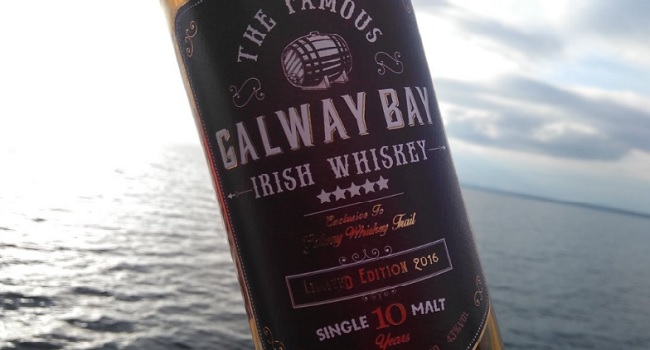 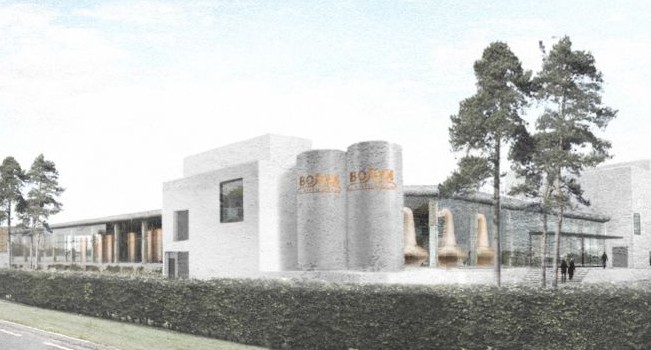