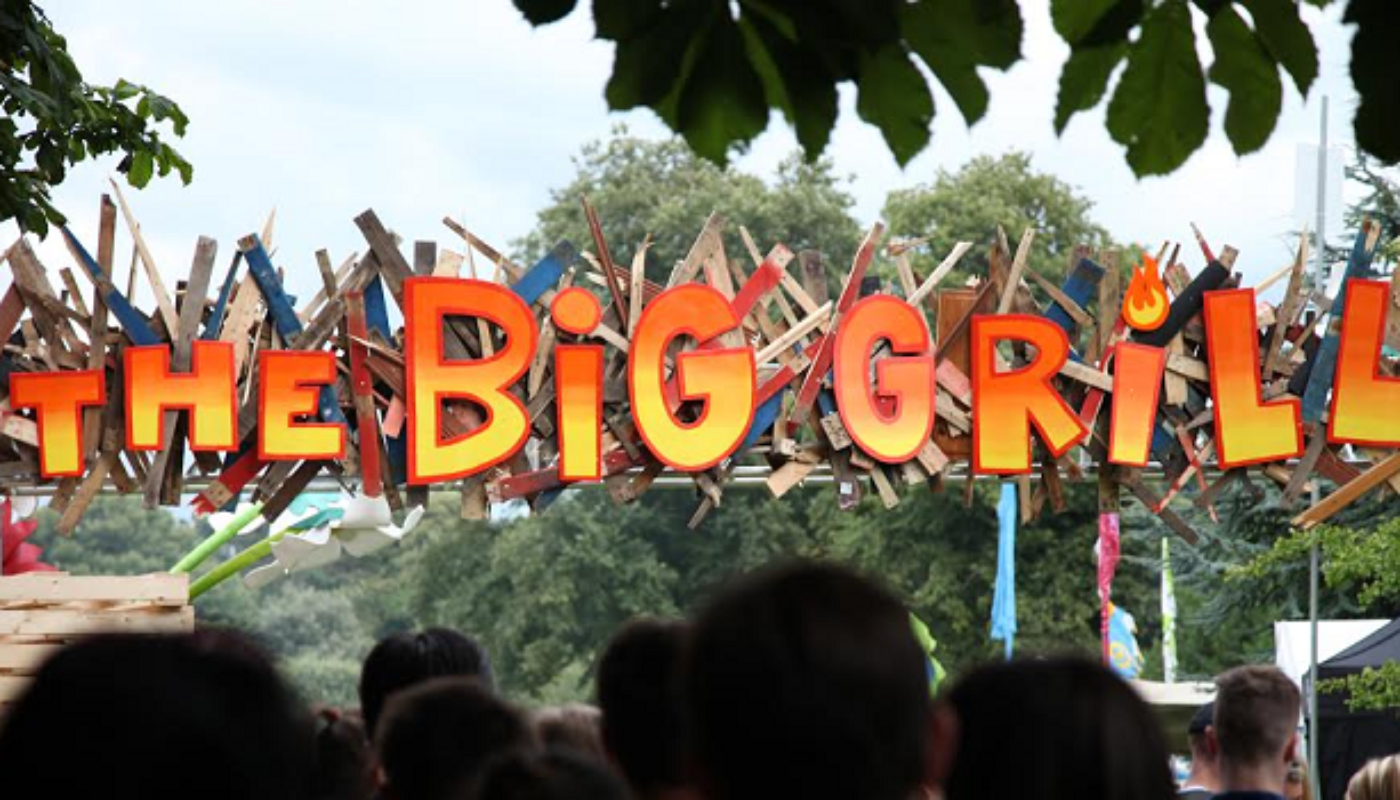 The Big Grill, Europe’s largest BBQ festival, is returning to Dublin’s Herbert Park in Ballsbridge, Dublin 4 this August and our summer just got better.

Now in its fifth year, The Big Grill celebrates the art of cooking with fire & smoke, bringing chefs, cooks and pitmasters from Ireland, UK and further afield together.

Taking place from August 16th to 19th, it’s expected that there will be over 20,000 visitors to The Big Grill, with guests getting the opportunity to smell, taste, discover and learn about all kinds of barbecuing, grilling, smoking, vegetables, meats, delicacies and drinks. Angie Mar joins for the first time from New York, bringing bold flavours from The Beatrice Inn, her underground version of the traditional Manhattan chophouse, while Billy Durney brings his award-winning Brooklyn Hometown BBQ to Dublin, widely regarded as the best BBQ joint in New York. On the Sunday, renowned Irish chef Paul Flynn brings a taste of his award-winning restaurant and cookery school, The Tannery. He’ll be joined by Fingal Ferguson of Gubbeen Smokehouse who shares his wealth of smoke knowledge and knife making & sharpening skills. While the barbecue takes centre stage, the devotion doesn’t stop with the food. DJ BBQ our head of ‘catertainment’ hosts Bastecamp the smoking hub of the festival and Nick Solares from of Eater.com Meat Show returns to feast his way around the festival.

Last but not least, the wildly popular, crowd pleaser Hot Wing and Chilli Challenges are back, bigger and better than ever. Watch brave souls who think they can take the heat live on stage.

For more information about the festival and to book tickets, visit biggrillfestival.com.