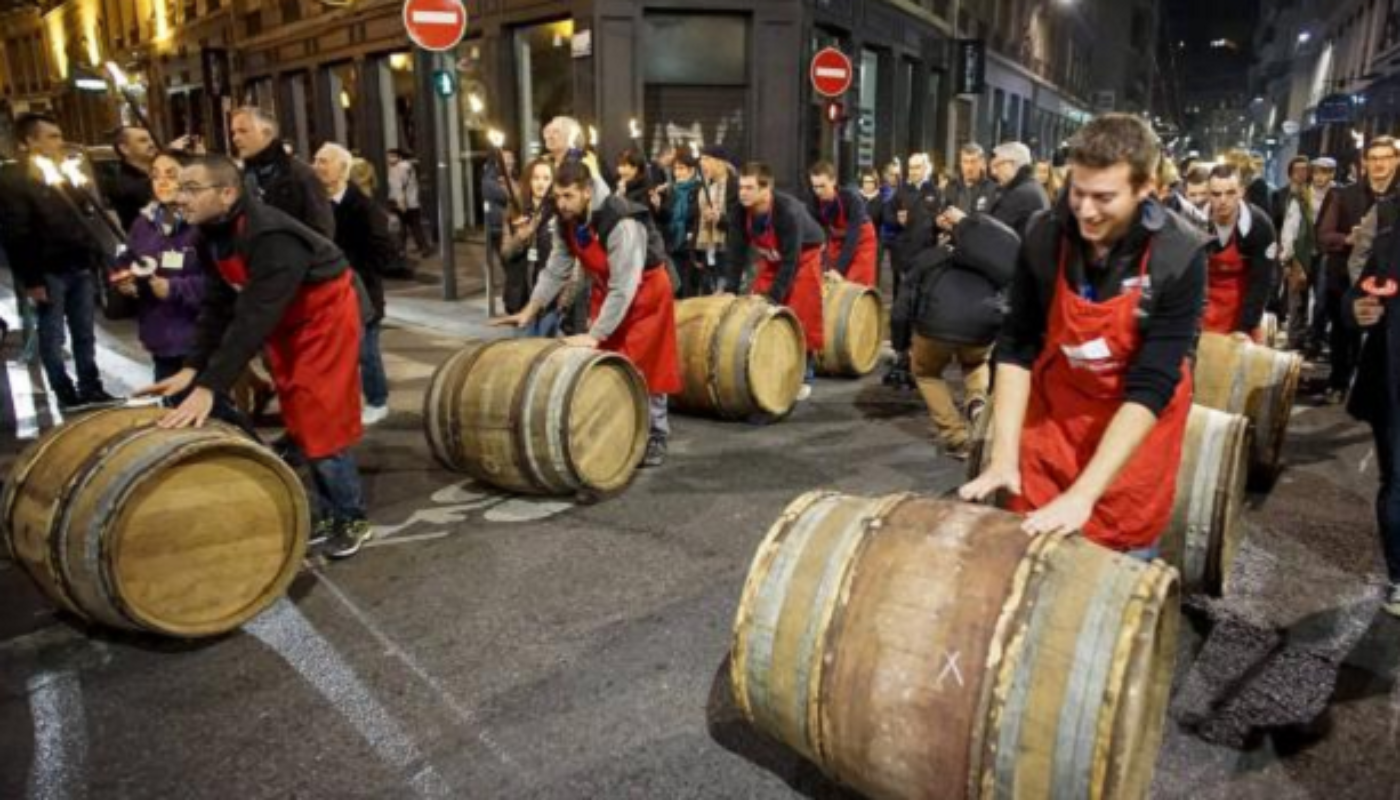 Home » Beaujolais Nouveau is on its Way! Global Launch to Take Place on November 17th

Beaujolais Nouveau is on its Way! Global Launch to Take Place on November 17th

Le Beaujolais Nouveau est arrivé, or should we say Nü Bojo is in the house! The popular vin de primeur will see its global launch this November 17th. To celebrate the end of the harvest, George Duboeuf Beaujolais Nouveau will be distributed around the world on that day.

According to French law and tradition, Beaujolais Nouveau cannot be released for sale until the third Thursday of November each year, and that’s why Febvre, Georges Duboeuf’s distributor in Ireland, will have it on Irish shelves and menus just on the date.

This vintage is deep ruby in colour”, according to Georges Duboeuf.  “It’s an assault of juicy fruit flavours and on the nose there is  delicious palate of beautiful fresh aromas bursting with strawberries and raspberries”, he added.

Beaujolais Nouveau fills more than 60 million bottles of wine each year, representing one third of the total wine production of the Beaujolais region. It’s made from 100% Gamay grapes, which are harvested, vinified, bottled and shipped within two months.  It owes its easy drinkability to a winemaking process called carbonic maceration, or whole-berry fermentation.  This technique preserves the fresh, fruity quality of the wine.

Beaujolais Nouveau will retail at €12.99 and it will be available in SuperValu and O’Brien’s nationwide. Other stockists include the folowing…