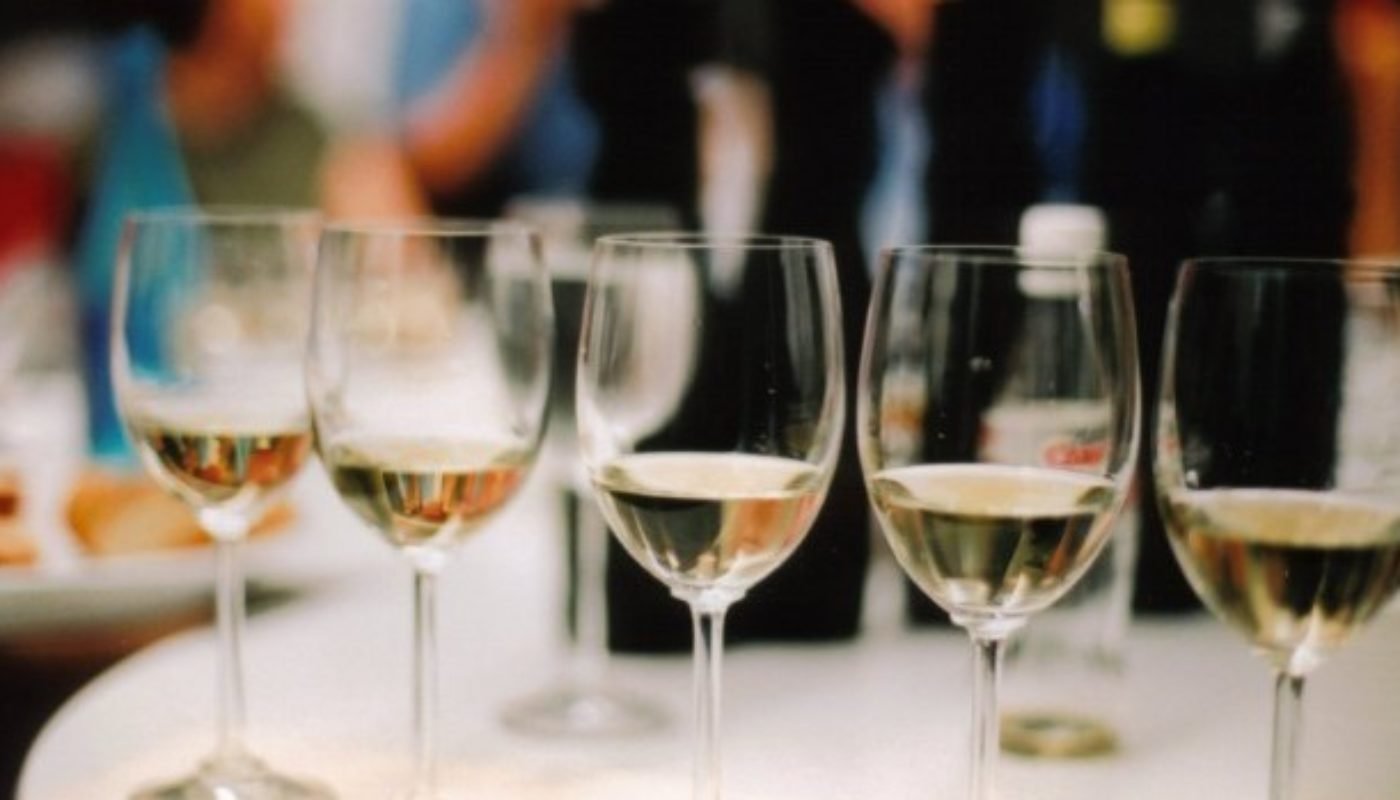 Battle of the Minho-Vinho Verde & Galician Wines by Frankly Wines

The Minho River, or Miño to Spaniards, forms the northern border of Portugal and the southern border of the Spanish region of Galicia. Despite this international border, the two areas have much in common. Historically they have been part of the same kingdom, Galicia is somewhat cut off from the rest of Spain by large mountains, the languages are closely related… and so are the wines.

Not all the wines of course, but specifically the wines made close to the Minho / Mino. The Portuguese wines are better known as Vinho Verde, literally “green wine” but more accurately translated as “young wine”. On the Spanish side, Galicia has been pushed into the limelight by two of its region / grape combinations. Albariño from Rias Baixas has been renowned for over a decade for its clean, fresh and sometimes even saline qualities. Godello from Valdeorras has come to prominence more recently, particularly after the pioneering efforts of Rafael Palacios.

The Vinho Verde DOC is divided into nine subregions (of which Monção e Melgaço is probably the best) which may be added to the wine label. Galicia has five Denominacións de Orixe: Monterrei, Rias Baixas, Ribeira Sacra, Ribeiro and Valdeorras.

So now we have a friendly battle between two neighbours and former brothers in arms. Lines were drawn up at a DNS Wine Club tasting night, where a variety of wines were tasted to see if Portugal or Spain would come out on top, and would Godello topple Albariño. Soalheiro Alvarinho Bruto Vinho Espumante IG Minho 2013 (€35.99, Black Pig)
100% Alvarinho, 12.5%
Soalheiro is arguably Portugal’s best Alvarinho producer, based in the sub-region of Monçao e Melgaço, which is further from the Atlantic and less rainy than most of the region. This is a traditional method sparkling wine, more akin to a good Cava than Champagne, though still recognisably Alvarinho. It has a dry, savoury aspect to it that would make for an excellent aperitif. Quinta da Lixa DOC Vinho Verde 2014 (€12.99, O’Briens)
Loureiro, Trajadura & Alvarinho, 11.5%
This is the light, easy drinking, traditional style of Vinho Verde. It’s fun and fruity, perfect for sipping outside on a summer’s day. There’s a little spritz to it as a nod to Vinho Verde of old, and the abv is quite low at 11.5%.
Note that this is the only blend of our group, made of the three main grapes in the Vinho Verde area (though others are allowed). This is the wine to open as you light the barbecue. Agro de Bazán Contrapunto Albariño DO Rias Baixas 2014 (€18.49, 3 for 2, O’Briens)
100% Albariño, 12.5%
Rias Biaxas is the area which made Albariño famous, and is still the grape’s heartland today. The Granbazán wine project started in 1981 with a clear objective: to promote excellence among small vineyard owners in Galicia.
This is a typical example of the grape – floral and fruity, zingy and zesty – perfect with seafood. While a touch more concentration might be expected at its standard price point, at 3 for the price of 2 it’s something of a bargain. Mara Martín DO Monterrei Godello 2013 (€15.99 Black Pig)
100% Godello, 13.0%
Monterrei is best known for its bulk rather than quality wine – it even lost its DO status for a while, only being re-awarded in 1994. Martín Códax from Rias Biaxas has gone against the grain and made a quality (though “entry level”) Albariño wine in the region. This wine showed lots of peach on the nose and had lots of texture and roundness in the mouth. At first it tasted quite dry after the Quinta da Lixa, but once palates were acclimatised it really shone. Fantastic for the money. Soalheiro Alvarinho Reserva DOC Vinho Verde 2012 (€35.99, Black Pig)
100% Alvarinho, 13.0%
Fermentation and ageing take place in French oak (new and used), and the wine remains in contact with fine lees for a further 12 months. This is a Vinho Verde that can age, for a decade if you can keep your hands off it! Given the oak, few tasters would have picked it out as an Alvarinho if served blind, but in the company of the other wines it was possible to see the typical Alvarinho acidity and salinity shine through. This is still a young wine, but fantastic to drink already. Rafael Palacios As Sortes DO Valdeorras 2012 (€40.99, Black Pig)
100% Godello, 13.5%
Rafael Palacios (younger brother of Alvaro Palacios of Priorat and Rioja) makes 4 quality levels of Godello wine in Valdeorras, from the good to the great: Bolo – Louro de Bolo – As Sortes – Sorte O Soro.
As Sortes is made from seven tiny plots of old vines which total less than four hectares – compare that to Chateau Latour’s 78 hectares! Oak is used, but sparingly, so it’s no oak monster – rather, the oak gives it additional texture and depth. This is a stunning wine that is the equal of many fine Burgundies at much higher prices.

The Scores On The Doors
The DNS Wine Club panel gave their verdicts:
– Overall, Portugal narrowly beat Spain
– Alvarinho was by some margin the preferred grape of the evening
– The Soalheiro Reserva was the runaway winner of wine of the evening!