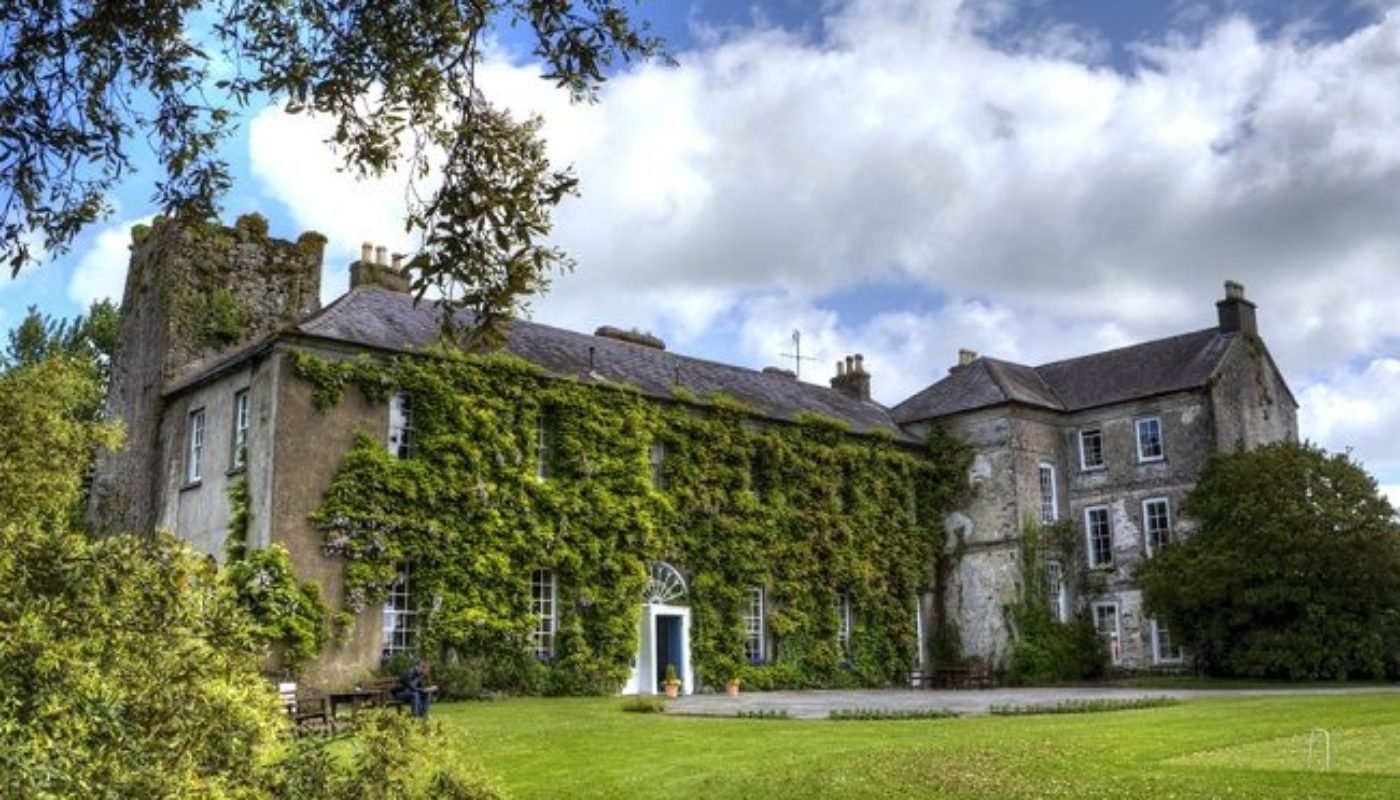 Ballymaloe House has Recipe to Success as Profits Continue to Rise

It’s not just Ballymaloe House‘s recipe for their famous brown soda bread that guarantees a perfect rise. It seems they also have the recipe for successful business with profits rising last year, almost tripling to €71,478.

According to newly filed accounts, revenues at the country house hotel and restaurant run by the Allen family in East Cork, rose from €3.3m to €3.5m in the 12 months to the end of October last.

The report shows that the company behind the hotel, Yeats Room Ltd, had accumulated profits of €2.23m.

The directors of the firm are listed as Hazel Allen, Sacha Whelan, Darina Allen, Cullen Allen and Fern Allen.

Myrtle and Ivan Allen opened Ballymaloe House, their home, to the public as a restaurant in 1964 and later as a guesthouse.

Although Ivan passed away in 1998 Myrtle continues to live at Ballymaloe. She has 22 grandchildren many of whom have gone on to develop their own enterprises.

The Allen family has a total of 16 separate businesses, including Ballymaloe Cookery School, Ballymaloe Cafe, the Grainstore at Ballymaloe, Cully & Sully, The Ballymaloe Shop and Ballymaloe Country Relish.

In a similarly successful fashion, accounts filed earlier this year by Ballymaloe Cookery School, located just 5km from Ballymaloe House, show that profits rose by over €100,000 – from €2.58 million to €2.68 million in the 12 months to the end of August 2016.

Ballymaloe House and the surrounding properties will once again this year play host to the fifth annual LitFest, A Food and Drinks Literacy Festival at Ballymaloe, from the 19th to 21st of May.