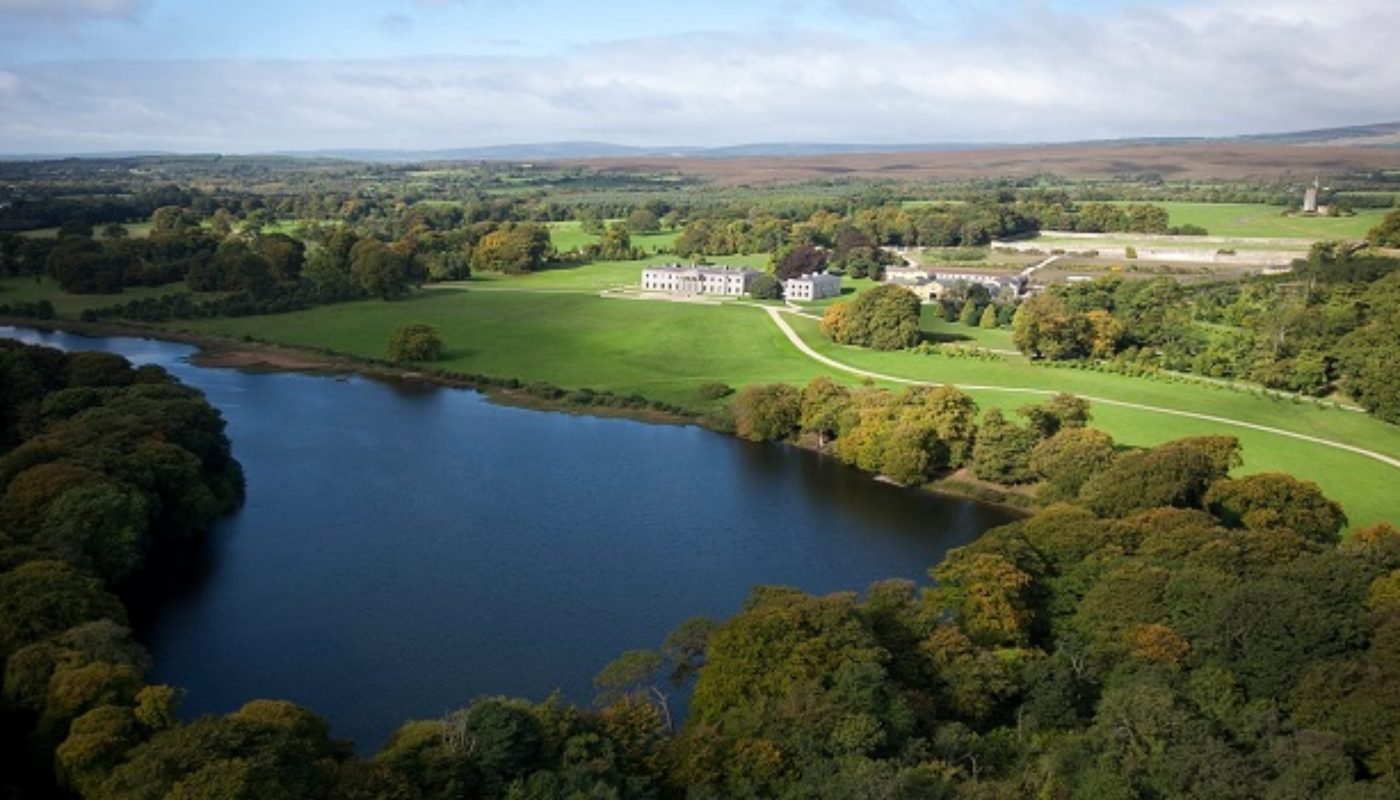 Ballyfin Demense has been named as the AA Hotel of the Year 2018 by AA Ireland. This coveted award is the most prestigious in the Irish hospitality industry.

Ballyfin Demese is a luxury 5 star hotel set at the foot of the Slieve Bloom Mountains, in County Loais. Dating back to the 1820’s this magnificent hotel is steeped in history and charm.

For a hotel to be considered for the AA award it must display excellence over a period of time and show continuous improvement over the previous 12 – 18 months. Commenting on the award Shane Ross said, “Congratulations to Ballyfin Demense on winning AA Hotel of the Year, an impressive and thoroughly deserved honor.”

General Manager, Damien Bastiat, who accepted the award for Ballyfin Demense, said “We are very proud to gain this recognition for the hard work our team put in every day. It’s a real testament to the Ballyfin ethos and to the beautiful property we are lucky enough to work in”. The stringent inspectors were impressed with the warm welcome they received at Ballyfin Demense, with head AA inspector saying their stay was like “being in a private home, with the atmosphere of a period Irish house with all the facilities of a five star resort. With 20 rooms and suites, it is a very special place that has won many international awards in its short history.”

Hotels who are awarded this prestigious honour are assesed on the standards of hospitality, cuisine, service, staff and facilities and face the most rigorous standards in the industry.

Conor Faughnan, AA Director of Consumer Affairs, said “Beyond the beauty and scenery that Ballyfin Demense has to offer, it also boasts a friendly and highly professional staff who ensure every customer has a first class experience. We are proud to name Ballyfin Demense as our AA Hotel of the Year for 2018.”