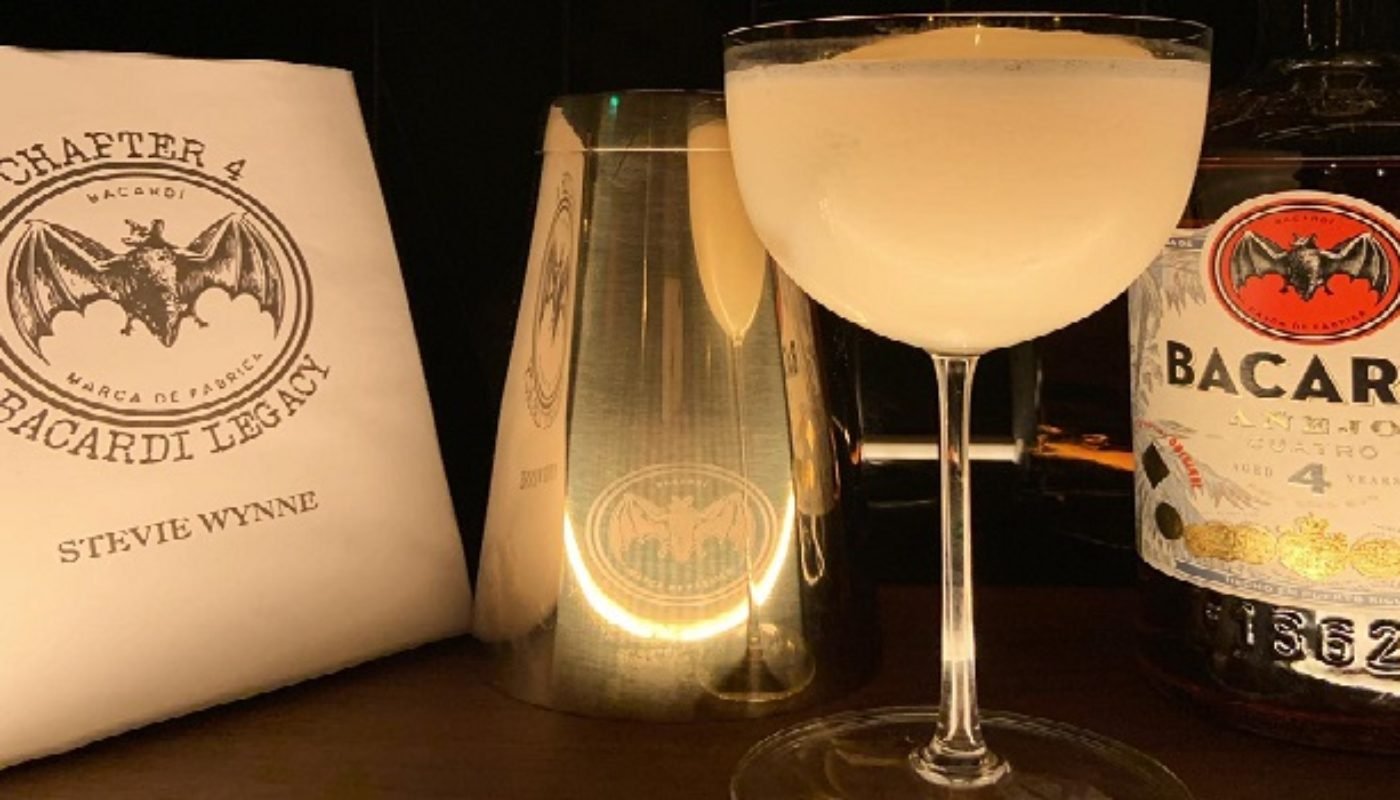 The Irish finals of the Global Bacardi Legacy Cocktail Competition are taking place in Amsterdam this Spring, and head bartender of 9 Below, Stevie Wynne is one of the competing hopefuls. Over 40 people entered the competition back in November, with just the top 3 competing for first place.

Each entrant must create a cocktail using a rum from Bacardi’s extensive portfolio as the base spirit. Added ingredients must represent their creativity and talent as bartenders to create a drink worthy to represent Ireland on a global stage. Following this, they must then promote their drink as best they can both in Ireland and across the world. Each entrant will promote their cocktail through various media outlets; print, digital media, social media platforms and also featuring in cocktail menus in bars. A panel of three judges will then review each individual entrant’s campaign as well as the creativity and overall taste of their cocktail.

Stevie, head bartender of 9 Below on Stephen’s Green, is one of Ireland’s top bartenders and has a reputation of skill and artistic ability. His entry is a cocktail called Chapter 4. The name Chapter 4 stems from Stevie considering his journey to enter Bacardi Legacy as 4 chapters. He chose to use Bacardi Cuatro as the base for his entry. Stevie explains “Bacardi Cuarto is aged four years, which ties in with the name of my cocktail, and it’s the first year in which it’s eligible for use in Legacy competition as it was only released last year.”

The cocktail has a smooth texture, leaving your mouth awash with a feel of silk. The tastes of the carefully selected ingredients successively hit your taste buds confidently. Stevie describes his entry as a “distinctive pairing of flavours and textures I’ve gathered from my own memories and experiences”.

Stevie is hosting an event on Tuesday evening in 9Below from 8pm until late to celebrate the final week of campaigning Chapter 4. Everyone is invited along to enjoy samples of Chapter 4.