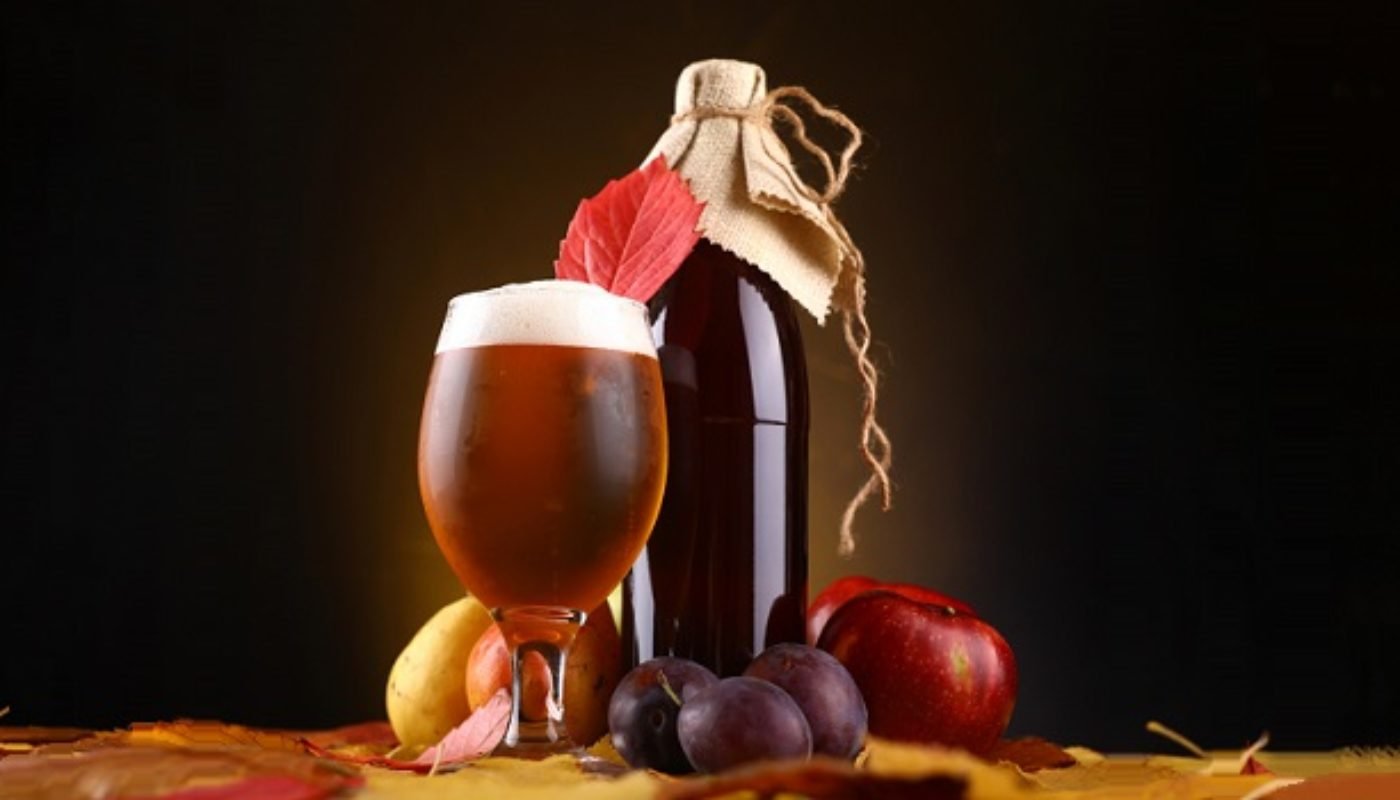 The days are getting shorter, the leaves are starting to change, and there’s a crispness in the air – all signs that autumn has finally arrived.

Still warm days are giving way to colder evenings which make autumn the perfect season for a variety of fabulous beers. It’s especially a great time to sample some bigger, more complex brews. So for this month, I have selected a range of different styles that reflect just this! These are some truly fabulous beers. First up is this amazing limited edition Flanders Red from Lough Gill Brewing. This type of beer isn’t commonly brewed in Ireland so I’ll give you a quick crash course on the style.

Flanders Reds are typically medium bodied with sour, fruity, and red wine notes. Lough Gill’s version is no exception. Barrel aged with those sour fruity notes, hints of plum and dark cherry, this complex beer is an excellent one to sample if you like red wine.

Available for €4.99 at Martin’s Off License. Based in Athlone, Dead Centre Brewing has burst on the scene with this glorious beer: Marooned Oatmeal IPA. In addition to the awesome branding – really loving the clean aesthetic – this beer is an eminently drinkable American-style India Pale Ale.

Perle, Simcoe and supported by the malt bill that includes Kilbeggan Organic Oats.

Available for €3.79 at Martins Off License. Next, I’d like to recommend Swingletree Farmhouse Saison from Kinnegar Brewing Company. Saison’s are commonly highly carbonated with citrus, like orange or lemon, and spicy notes.

A dry finish wraps up the sip in this style. Kinnegar’s version is a classic example with peppery, spicy flavours, fruit, and hints of bubblegum.

Available for €3.99 at Martin’s Off-License. Finally, I’d like to recommend Black Donkey Brewing Arigna Series 2016 Dubbel Saison. The brewery got really creative with this beer by juxtaposing elements from two styles- brewing the beer as Dubbel and then fermenting it as a Saison. As advertised, this beer is quite complex with malty, caramel flavours and spicy and dry notes from the Saison yeast.

Another limited edition brew in the Arigna Series named for a coal mining area in Black Donkey’s county of Roscommon, this bottle-conditioned beer is an excellent choice.

Available for €4.99 at Martin’s Off-License.